Road to the College Football Playoff National Championship: Breaking down Alabama and Georgia 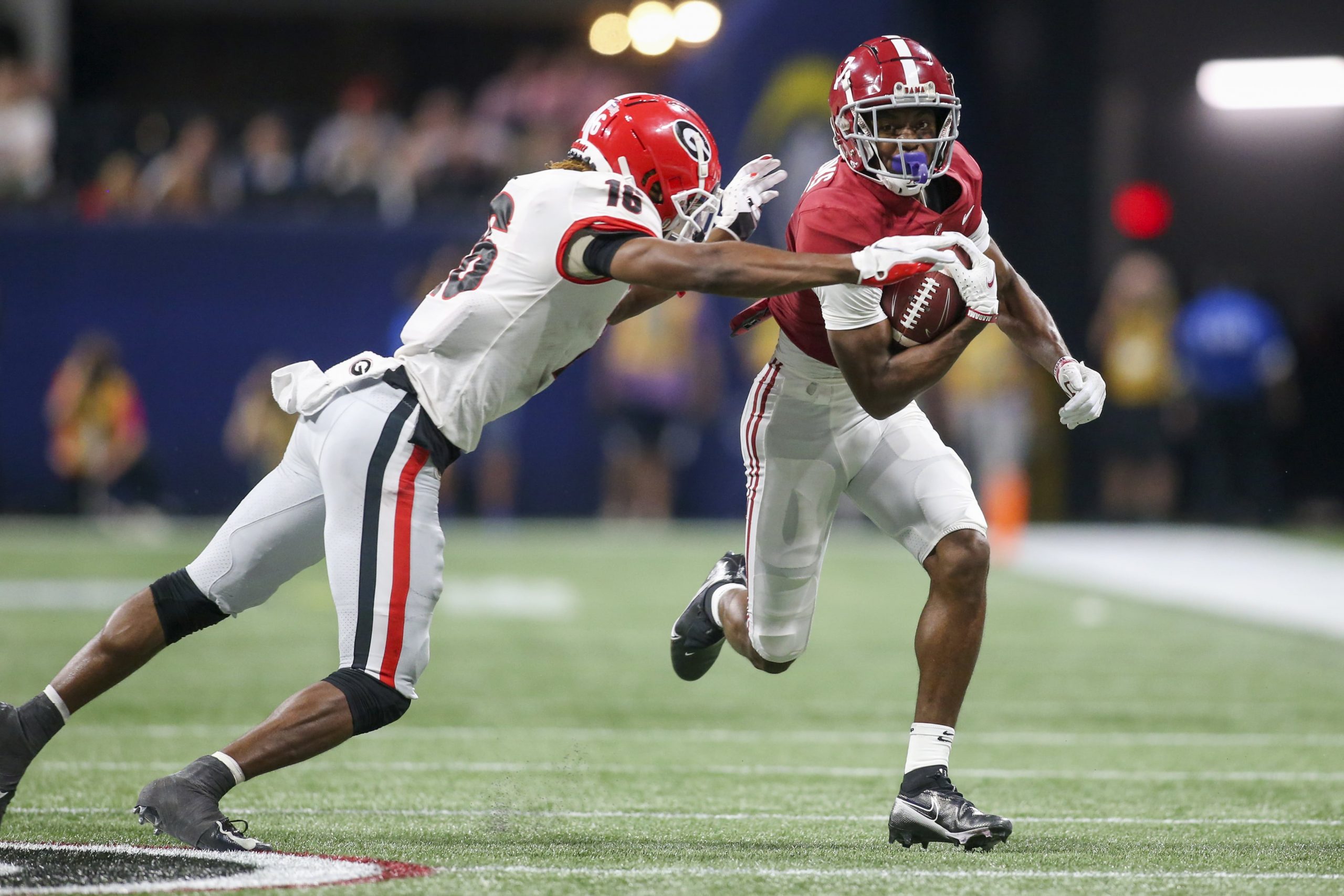 The road was long and not entirely smooth for either team, but nobody can be surprised that the destination we have reached is Alabama vs Georgia for the National Championship in college football. These are by far the two best teams in the country, even though Alabama at times during the regular season didn’t look as such and even though Georgia got blown out none other than the Crimson Tide in the SEC Championship. Both of these powerhouses picked up the pace when it mattered most and are coming off dominant performances in the College Football Playoff semifinals.

Let’s take a look at how the two beasts of the SEC got here.

Alabama doesn’t have quite as much firepower on offense as it has in years past, and losing receiver John Metchie III to a torn ACL in the SEC Championship doesn’t help. The good news for the Crimson Tide — in addition to the fact that their offense has heated up over the last two games behind Heisman Trophy winner Bryce Young and running back Brian Robinson Jr. – is that their defense ranks fourth in the nation against the run. Head coach Nick Saban’s squad stymied Georgia in the second half of the previous meeting and held Cincinnati to a grand total of six points in the Cotton Bowl.

Check out our full game preview for Alabama vs Georgia

Georgia has one weakness: Alabama! The Crimson Tide have been the Bulldogs’ Waterloo in recent years, and specifically mistakes by quarterback Stetson Bennett (5 interceptions in the last to head-to-head contests) have been the problem. Fortunately for the Dawgs, they have a lot more strengths than weaknesses. Their defense is one of the best in college football history and their running game led by Zamir White and James Cook is formidable. Brock Bowers is one of the best tight ends in college football and receiver George Pickens’ return only gives Bennett another weapon. Head coach Kirby Smart’s team has it all…except a win over Alabama and a national title in the last 40 years. The Bulldogs have a chance to get both on Monday.