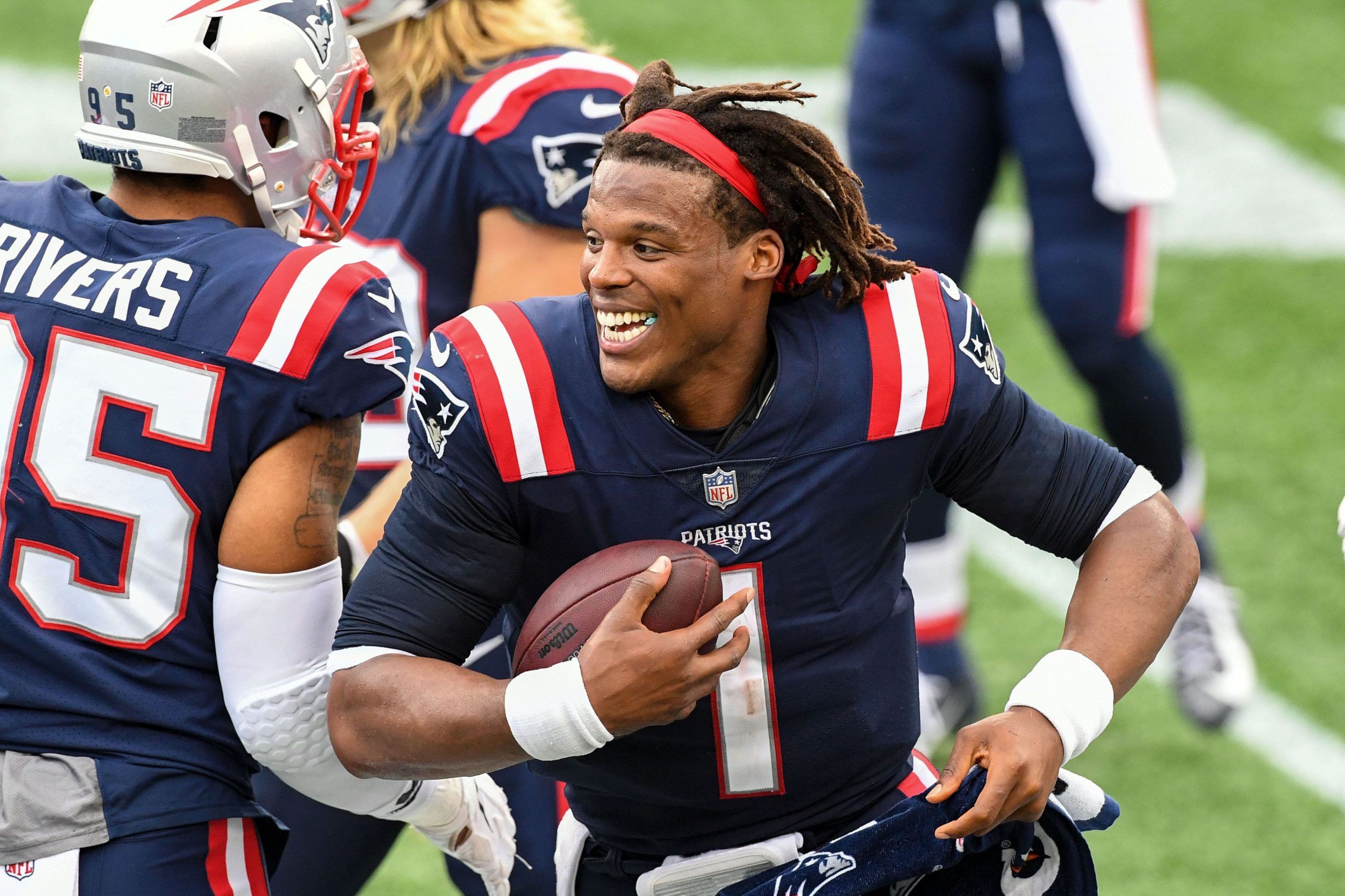 I'm an editor here at Pickswise who was raised in a household full of sports fanatics. Since I unfortunately never had LeBron James' jumping ability I wasn't able to make it to the NBA, and chose writing about sports as the next best thing. An avid sports bettor myself, I'm excited to get to write about the industry as it gets set to take off across the country. Buckle up.
Updated: 4:49 AM ET October 25, 2020

After cashing our same game parlay at a cool 19/1 for Game 3 of the World Series, we’re back with some more for Sunday’s NFL action. FanDuel is now offering same game parlays, which are great because you can stack bets that are highly correlated and therefore present value.

We’ve got a matchup between a legendary coach and his former protege as Bill Belichick prepares to take on his old pupil Jimmy Garoppolo. We’ve got plenty of thoughts on the side and total for these teams, which you can read in our game preview, but right now let’s break down a same game parlay with big odds that has a good chance of getting us to the window.

I see the Patriots winning this game, and I’m not ready to declare the 49ers back just because they got one win over the Rams last week.

Belichick knows how to scheme to stop Garoppolo, and he also really knows how to scheme to stop tight ends. Belichick’s patented style is to take away a team’s top option by using double teams and making someone else beat them, especially when it’s a top tight end. When the Pats played the Raiders and Darren Waller a few weeks ago, Waller only had two catches for nine yards.

New England’s defense completely blanketed him, and I think they’ll do the same to Kittle here. Kittle has had a couple of huge games, but he’s also had less than 45 yards in two of his four contests. The two games he went off were against the Eagles and Rams, two teams that both have weaknesses at linebacker. New England isn’t as easily exploitable over the middle of the field, and Kittle will have a quiet day as a receiver here.

Newton has five rushing touchdowns in only four games, so I think getting plus-money is a steal here. The Patriots clearly have a game-plan to let Newton run more when they play tougher opponents, and that certainly fits the bill here. New England absolutely needs to win this game after falling to 2-3, so expect them to cut Newton loose and have him run as much as possible. He’ll find the endzone, and it wouldn’t surprise me at all if he did it multiple times.

If Kittle is held in check and Newton finds the endzone, then guess who probably wins this game? The Patriots. New England is a desperate and hungry team following their embarrassing loss to the Broncos, while the 49ers are riding high off their win over the Rams. If there’s anyone well-equipped to scheme against this San Francisco team, it’s Belichick. The 49ers are still incredibly banged up on defense, particularly up front. The only time Newton really struggles is against pressure, and San Fran can’t get nearly as much of it without the likes of Nick Bosa and Dee Ford.

This one isn’t quite as correlated, but I still like this prop a lot overall. The 49ers have been working him in slowly after he missed the first few weeks due to injury, but he broke out this past week. Kyle Shanahan has been putting a bit more on his plate each week, and he had six catches for 66 yards last week against Los Angeles. He’s going to be the clear top receiver moving forward, and with Raheem Mostert out the 49ers could lean a little more heavily on their passing game. As I said I expect Kittle to be double-covered, which result in even more looks for Samuel against this shaky Patriots secondary.