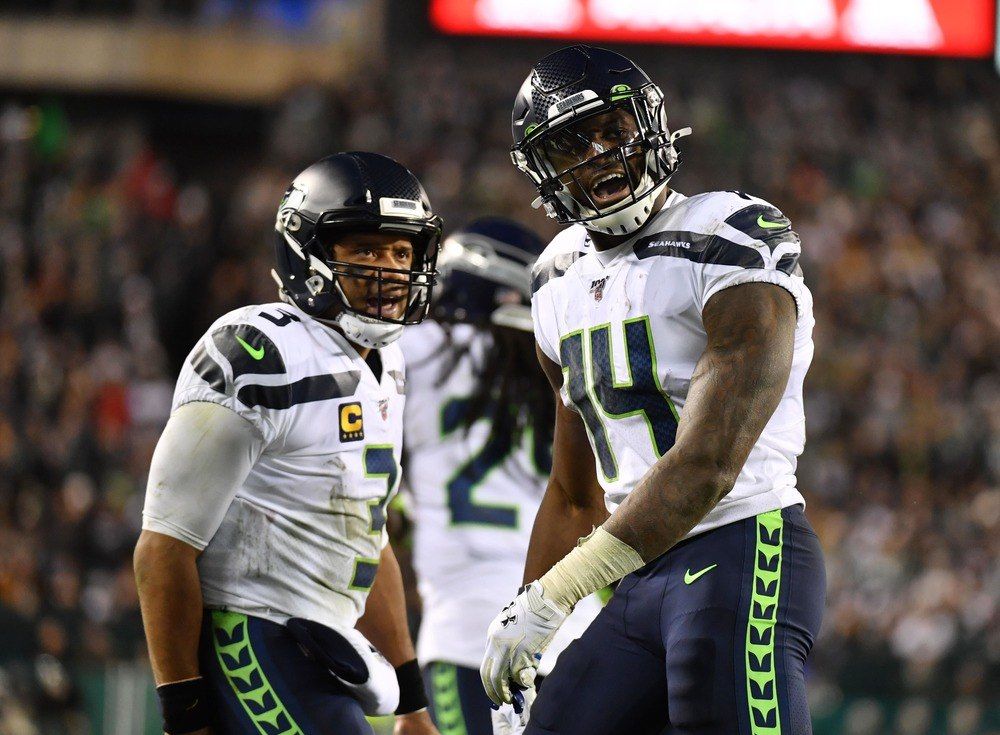 We are riding recent success and getting back on the same-game parlay train for Week 7 in the NFL, which is headlined by a Sunday Night Football showdown between the Arizona Cardinals and Seattle Seahawks. This contest was originally scheduled for an afternoon slot, but it switched with Las Vegas vs. Tampa Bay due to the Raiders’ coronavirus issues.

Raiders-Buccaneers should be good, but Cardinals-Seahawks should be great. In addition to being a pleasurable viewing experience simply because two impressive teams are on display, it can also be a profitable one. One way to potentially maximize profits is through same-game parlays, so let’s take a look at the best such option for this primetime matchup. You can also check out our full preview of the game, including picks on the side and total.

The value of same-game parlays, of course, is that all four components of it can be correlated if you so choose. That’s part the plan for this particularly play, as we feel good about the Cardinals pulling off a minor upset. If they do, it would make sense that Larry Fitzgerald and Kenyan Drake contribute to the effort. On the other hand, you can create longer odds when one or more of the parlay components are not correlated. Here, a strong performance from DK Metcalf drives up the price.

We have the Cardinals at +3.5, but winning the game outright is by no means out of the question. And if they do get the job done, it stands to reason that the margin could be at least a field goal. Seattle is dead last in the NFL in total defense—and it isn’t close—at 471.2 yards per game allowed. That is the main reason why the Seahawks have been letting bad teams hanging around even though Russell Westbrook is the clear MVP frontrunner. And Arizona certainly isn’t a bad team. It is 4-2 and just lambasted Dallas 38-10 in Week 6. DeAndre Hopkins (ankle) is listed as questionable but it is looking more and more like he will play. 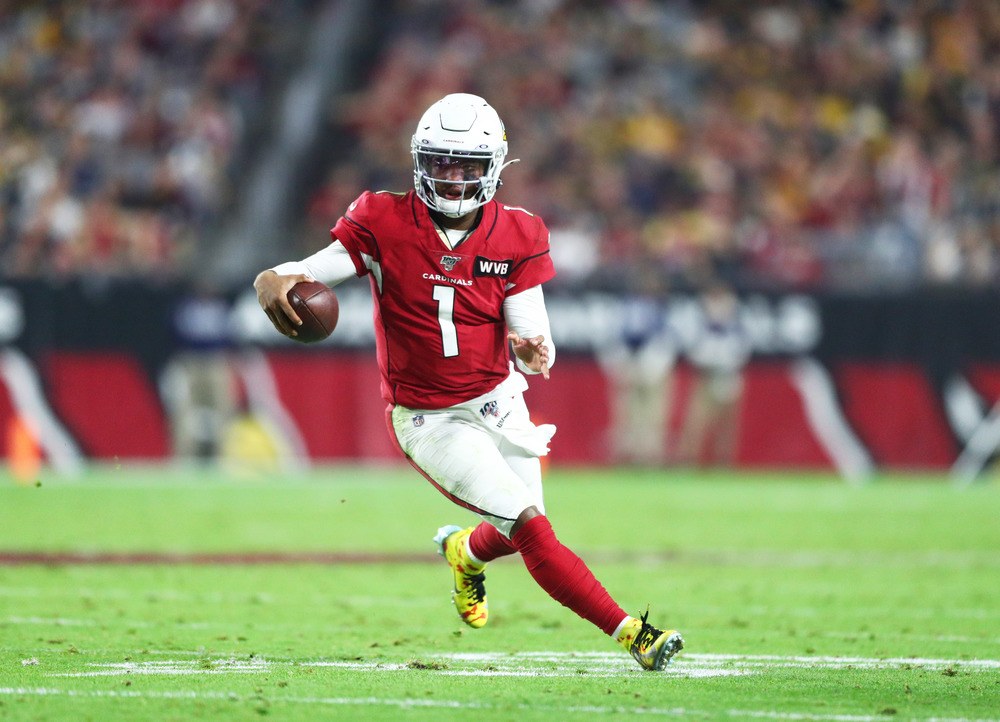 Hopkins playing but not being 100 percent could be exactly what the doctor ordered for Fitzgerald. At least one of the best receivers in football will be there, thus drawing the opposing defense’s attention. But if Hopkins is less effective than usual, the door could be open for Fitzgerald to emerge as Murray’s top target. The 37-year-old has not yet found the endzone in 2020, but he has been targeted 11 times in the past two weeks. And he has not faced a passing defense as bad as Seattle’s.

The Seahawks aren’t just bad against the pass; they are bad on defense, period. If the Cardinals do end up playing with a lead for much of the game, as we predict, Drake will continue see a steady workload (at least 18 carries in four of the last five weeks). Either way, he will get plenty of touches because the best defense against Wilson is to control the clock and keep Seattle’s offense off the field. Drake is coming off an awesome 164-yard performance against the Cowboys on Monday night, when he also scored two touchdowns.

Metcalf has been one of the primary beneficiaries of Wilson’s other-worldly start to the season. The former Ole Miss star has 496 yards and five touchdowns. He appears to be getting better and better with each game, too, as Wilson targeted Metcalf 11 times in their most recent outing against Minnesota—which resulted in six receptions for 93 yards and two TDs.