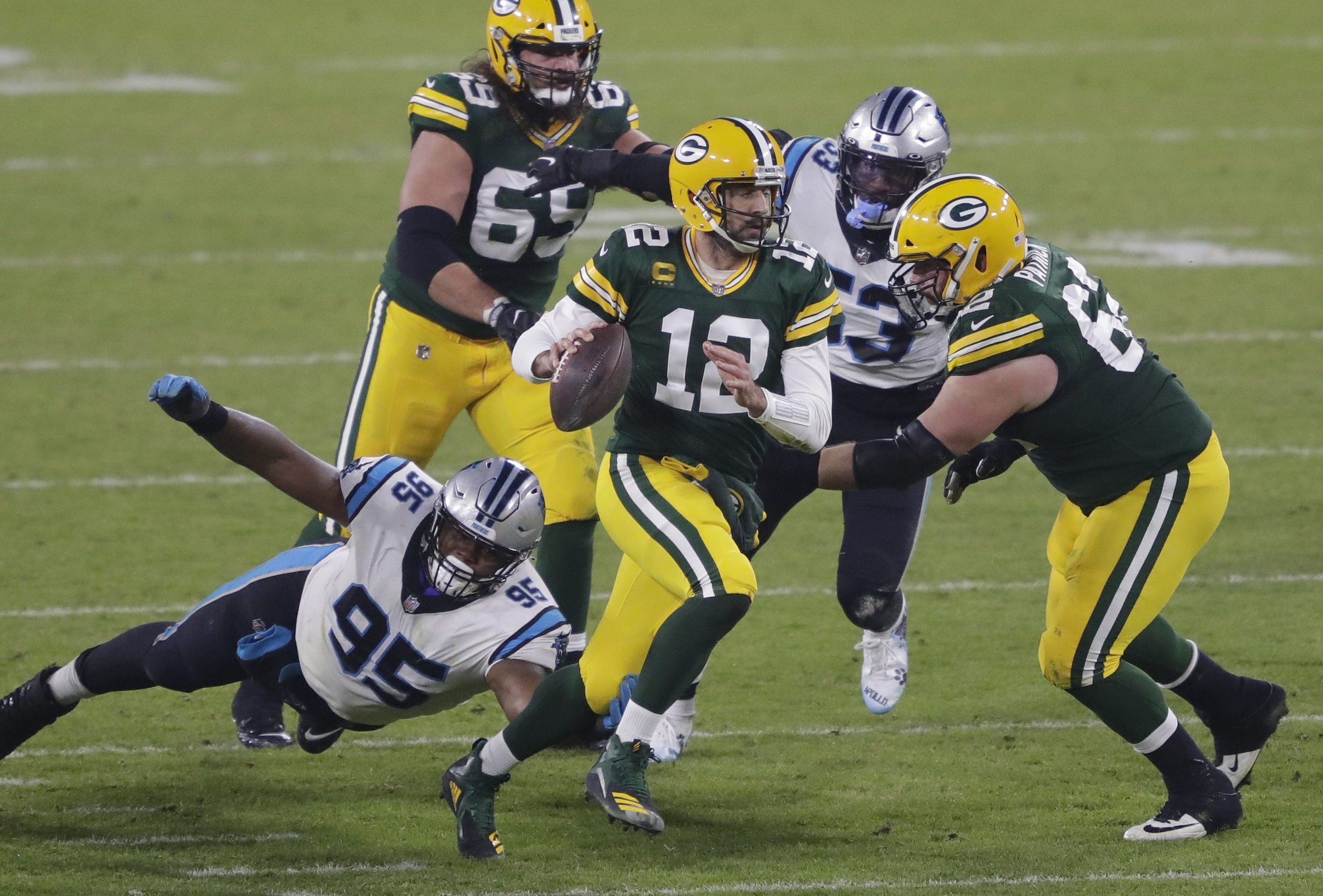 No, Super Bowl LV probably isn’t going to be the Green Bay Packers vs. the Buffalo Bills. The Packers have a great chance as the current owners of the NFC’s top seed, but the Bills play in an AFC that is home to…you know…that team in Kansas City.

That being said, a Green Bay vs. Buffalo showdown this coming February in Tampa, Fla. isn’t entirely out of the question based on what we saw during a rare Saturday slate of NFL action. Following the Bills’ 48-19 beatdown of the Denver Broncos (which clinched their first AFC East title since 1995), the Packers held off the Carolina Panthers 24-16.

Buffalo defense holds up its end of the bargain

The Bills were No. 3 in our Week 15 power rankings, and to say they justified that distinction with their performance on Saturday would be a gross understatement. They won’t be on the way down this coming week and perhaps not at all throughout the remainder of the regular season (they will be favored against New England and Miami in Week 16 and Week 17, respectively). But back to this game against Denver. Buffalo pretty much dominated from start to finish even though the Broncos scored a touchdown just prior to halftime to make it 21-13 at the break. The visitors were quick to restore order by sweeping the third quarter 17-0 with a Josh Allen touchdown run, a Jerry Hughes fumble recovery for six, and a Tyler Bass field goal. Yes, all three phases—offense, defense, and special teams—were on display. 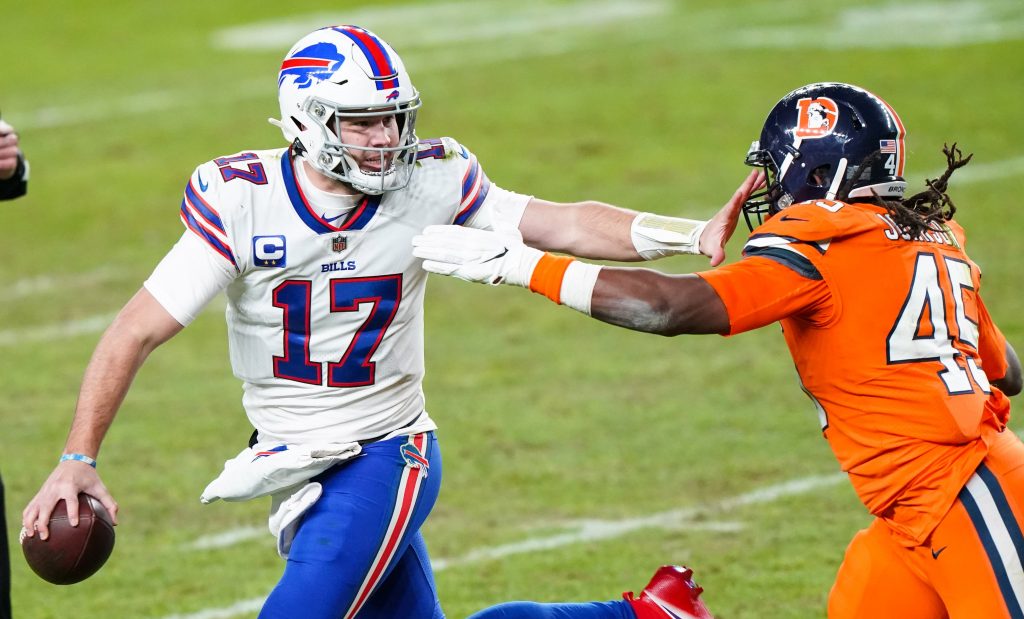 Allen continued to play at an MVP level, with 359 passing yards and four total touchdowns (two through the air and two on the ground). Stefon Diggs continued to be unstoppable with 11 receptions for 147 yards. But the real story was Buffalo’s defense. A unit that has underwhelmed for the most part in 2020 limited Denver to 255 yards of total offense on 4.0 yards per play. Although the Broncos’ offense is far from good, it generally doesn’t stink when Drew Lock is under center. Make no mistake about it; this was a big confidence boost for the Bills’ defense. If Allen and the offense keep getting that kind of support, their team could eventually find itself in the AFC Championship.

A win is a win for Green Bay

The NFC North champion Packers were great for a half on Saturday night. Aaron Rodgers and Aaron Jones were unstoppable, while the defense put the clamps down on Teddy Bridgewater and a Carolina offense that was once against without Christian McCaffrey.

HE PUT ON THE BELT!@AaronRodgers12 with the TD run! 🏃💨#CARvsGB | #GoPackGo

Green Bay’s second-half showing, however, will leave a bit of a sour taste in its mouth. The Panthers forced four punts in five possessions and gave up nothing more than a single field goal. Bridgewater led his team to points on three of its five second-half possessions (one was late-game desperation that doesn’t really count), but twice settling for field goals instead of touchdowns prevented the underdogs from completing their comeback attempt. The Packers won’t feel great about limping to the finish line, but a win is a win at this point in the season—and really and any point in any NFL season. For all intents and purposes, the Packers (11-3) held serve. With the New Orleans Saints (10-3) going up against Kansas City on Sunday, simply holding serve may be enough to seize a complete stranglehold on the NFC’s first-round bye.