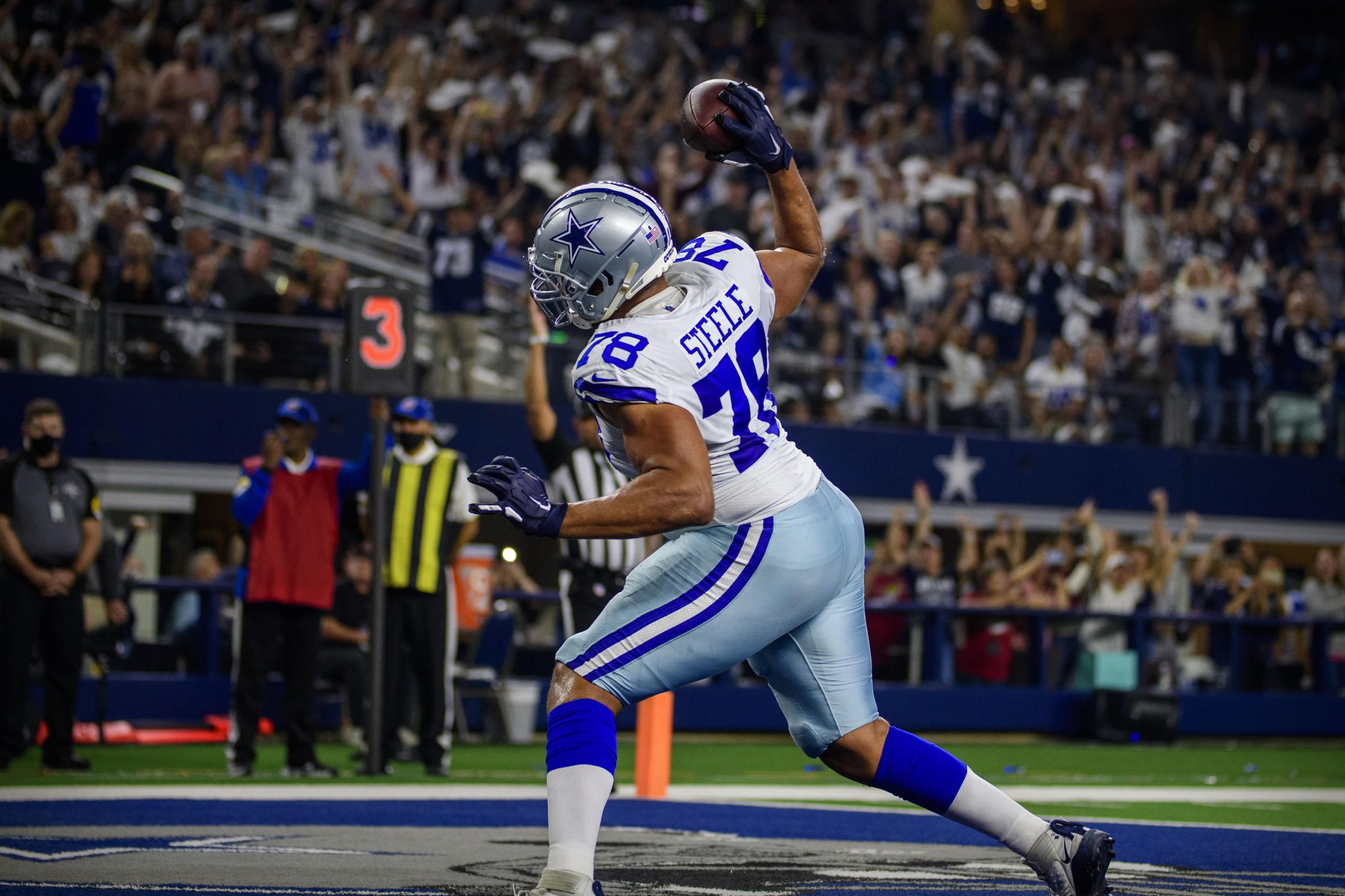 We still have Monday Night Football coming up, but Week 16 is almost in the books. Sunday Night Football wrapped up the day’s slate, and it certainly wasn’t the most thrilling primetime showdown. The Dallas Cowboys demolished the Washington Football Team in a game that was ugly from start to finish.

There are still a couple of weeks left in the regular season, and don’t forget to check out our free picks on the side and total for all of those games. But first, let’s talk SNF. The Cowboys broke out of their offensive slump in a big way. Let’s digest everything we just witnessed.

The Cowboys win the NFC East and then some

By the time Sunday Night Football kicked off, the Cowboys had already clinched the NFC East. There was some chatter online that maybe that clinching would have them resting on their laurels a bit here. Nope. Dallas came out more prepared than ever, racing out to a big lead that it never came close to relinquishing.

It was a thorough whooping, and the Cowboys made Washington look like a JV team. Hand up; I was on the under. I didn’t anticipate Dak Prescott breaking out of his recent slump quite like this. Prescott and the offense had quietly been really struggling, but they took advantage of an ailing Washington defense in a big way.

The Cowboys won the division today, and they did a lot more. They also firmly re-established themselves as true contenders in the NFC with the 56-14 blowout. It was one of the most dominant performances of the season, and will give the team a huge confidence boost as they enter the postseason.

A highly anticipated matchup with the Cardinals looms. If they can win that one, Dallas will be talked about in the same tier as Tampa Bay and Green Bay. It was nice to see the offense breakout, but the defense continues to be the story of this Cowboys team. It’s just incredible how Dan Quinn’s unit is playing, and this team could genuinely win a Super Bowl.

Don’t miss our full game preview for Dolphins vs Saints on MNF!

You really hate to see a team like this Washington one get clowned like that. Ron Rivera’s squad has proven to be a resilient bunch, and it has managed to significantly outperform expectations while dealing with a ton of adversity the past two seasons. That’s why it’s such a shame to see it go up in flames like that.

Once again, Washington was put in a terrible spot by forces out of its control. A COVID outbreak left TWFT significantly shorthanded, and they were playing on only four days rest since their most recent game got moved to Tuesday.

Does that excuse their pitiful no-show against the Cowboys? No, but it does at least make it a bit more understandable. Washington won’t be making a miraculous playoff run two seasons in a row, and now it’s time for them to start shifting their attention toward the offseason. A huge question looms about what to do at quarterback. After tonight it’ll be much harder to run things back with Taylor Heinicke, no matter how awesome of a story he’s been.