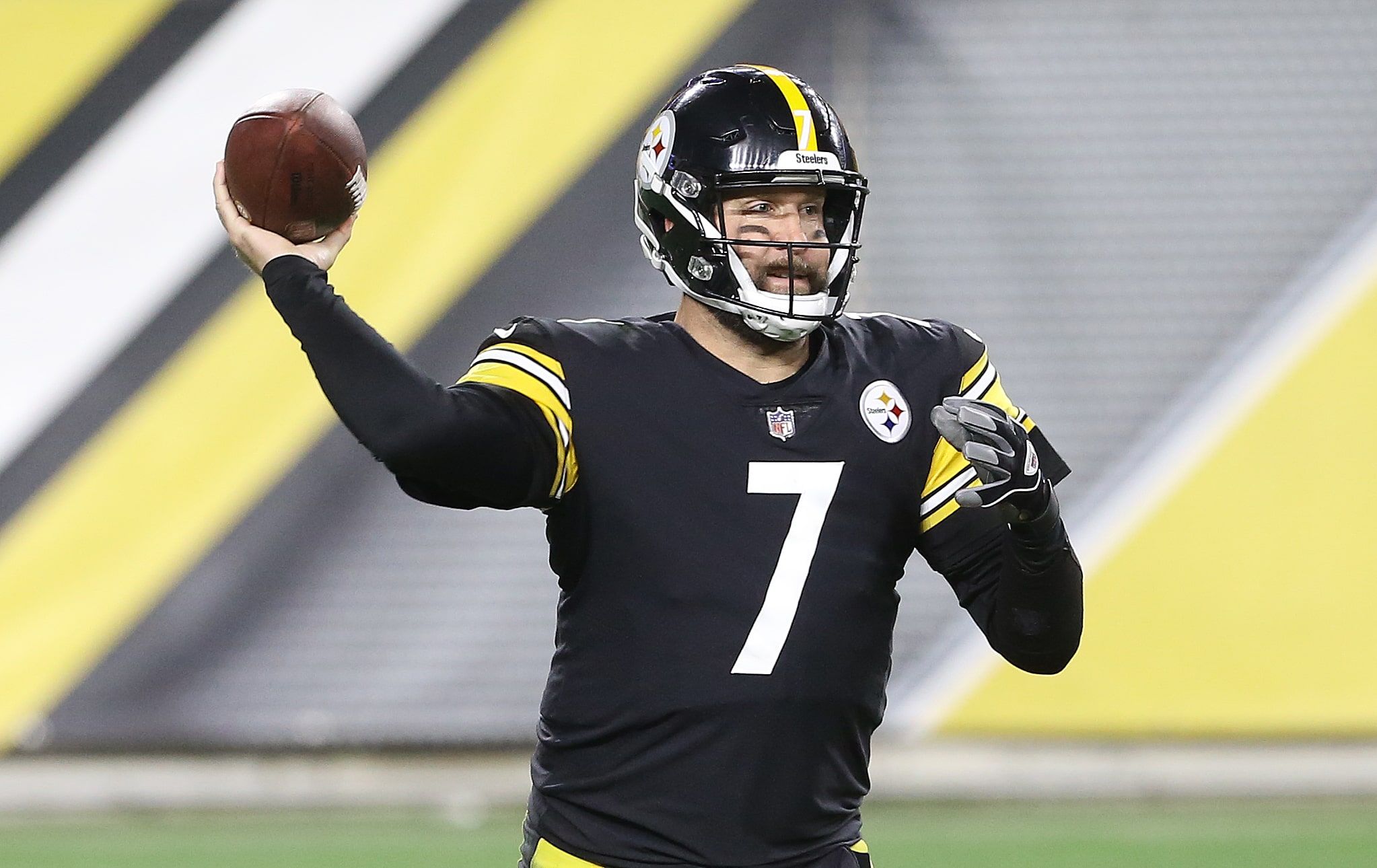 I'm an NFL handicapper here at Pickswise who was raised in a household full of sports fanatics. Since I unfortunately never had LeBron James' jumping ability I wasn't able to make it to the NBA, and chose writing about sports as the next best thing. An avid sports bettor myself, I'm excited to get to write about the industry as it gets set to take off across the country. Buckle up.
Updated: 14:52 PM ET September 10, 2021

The NFL season is officially back. After the spectacular start to the year on Thursday Night Football, we have a full slate of games on Sunday to look forward to. We’ll of course have free picks on the side and total for every game, which you can view in our NFL picks tab. But right now we’re talking trends.

Trends can be very important and tell you a lot, or they can be completely insignificant. It’s all about parsing what actually matters, and which ones might reveal something not already being factored into the point spread. Here are our top five trends to help you make your Week 1 NFL wagers:

Week 1 is a truly unique time of year. Everybody is playing blind, and has no idea what their opponent is about to do. There can be a higher degree of variance with Week 1 games, so looking at Week 1 trends from past years can be very insightful. Underdogs in Week 1 division games have been overwhelmingly profitable over the past handful of seasons. That would seem to bode well for the Dolphins (+3 @ Patriots) and Texans (+3/3.5 vs Jaguars). Games between division rivals are often tight as it is, and that’s especially so early in the season when every team’s hopes are still alive and well.

Apparently, taking the reins of a new team leads to Week 1 difficulties. Coaches seem to need some time to get their feet wet before acclimating to their new surroundings. Over the past three seasons, first-year head coaches are an abysmal 5-15 ATS. Last year they went 1-4 ATS, with Ron Rivera being the only new coach to cover the spread with Washington. There are seven new head coaches this time around, and it’ll be interesting to see if this trend holds.

Four of them (Urban Meyer with the Jags and David Culley with the Texans, Nick Sirianni with the Eagles and Arthur Smith with the Falcons) play each other, so somebody has to cover! Brandon Staley is leading the Chargers for the first time in a game against Washington that’s pretty much a pick ’em. Robert Saleh takes his Jets on the road as 4.5-point underdogs against the Panthers, and Dan Campbell will have his Lions at home as underdogs of more than a touchdown against the 49ers.

Now, let’s a take a look at some team-specific trends…

The Panthers have failed to cover the spread each of the last five times they’ve been installed as a home favorite. Nonetheless, they’re a substantial favorite against the Jets in Week 1. There aren’t too many times Sam Darnold will be a favorite of more than a field goal, but that’s what playing the Jets will do for you apparently. With a total this low (44), this spread seems a bit hefty. We recommended Jets +5 early in the week and the spread has now moved to +4, so it pays to check Pickswise early.

While the Jaguars have struggled as a favorite, the Steelers have thrived as an underdog. With a grizzled veteran quarterback like Ben Roethlisberger under center, that’s not too surprising. Pittsburgh is an underdog of nearly a touchdown for their Week 1 matchup with Buffalo. If you’d been blindly betting Big Ben in these spots the past handful of years, you’d have made a ton of money. Just about everybody is counting the Steelers out this year, despite the fact that they started 11-0 in 2020. It seems like from this trend that Mike Tomlin’s squad plays their best when they have a chip on their shoulder, so maybe that’s a good thing. Our experts seem to think this 6.5-point spread is a little inflated.

These kind of trends can be significant, because they can tell you something about coaching. Coaches who are great schematically can often have an advantage early in the season, since they’ve had months in the lab to be cooking up stuff for the first few games. Matt LaFleur has had a lot of early season success since taking over as the Packers’ coach. Green Bay is a favorite of about four points over the Saints in Week 1. Interestingly, the game will be played at a neutral site due to Hurricane Ida. Our expert likes the Pack in this one, and has it as one of our NFL best bets for Week 1.

Like I just mentioned, these kind of trends can tell you a lot about a coach. Week 1 is unique in that teams have many months to prepare for one opponent. Coaches who can get creative have an advantage when curtailing a gameplan for a specific opponent, and clearly Rams coach Sean McVay has a knack for it. Since McVay took over as head coach in Los Angeles, the Rams have covered every Week 1 spread. He’ll look to make it a perfect 5-0 when the Rams host the Bears for Sunday Night Football. Los Angeles is a favorite of just over a touchdown. Once again our expert John Hyslop likes the Rams in this one, and it’s another one of our NFL best bets.

This one interests me, because it meshed well with my thoughts on the Jaguars/Texans game. The Jags are -3 for this Week 1 game in Houston, and I don’t think a team that went 1-15 last year should be a significant road favorite against just about anybody. They clearly haven’t responded well to high expectations in the recent past. Houston is devoid of talent, don’t get me wrong, but it’s not like Jacksonville is stacked. It’s the first start of Trevor Lawrence’s pro career, and he’s going on the road against a division rival. David Culley’s Texans aren’t going to just roll over, and they’ll at least by fired up for the home opener.