HomeAnalysisNFL AnalysisThree teams who could regress in the 2021 NFL season: Steelers, Saints set to slide

Three teams who could regress in the 2021 NFL season: Steelers, Saints set to slide 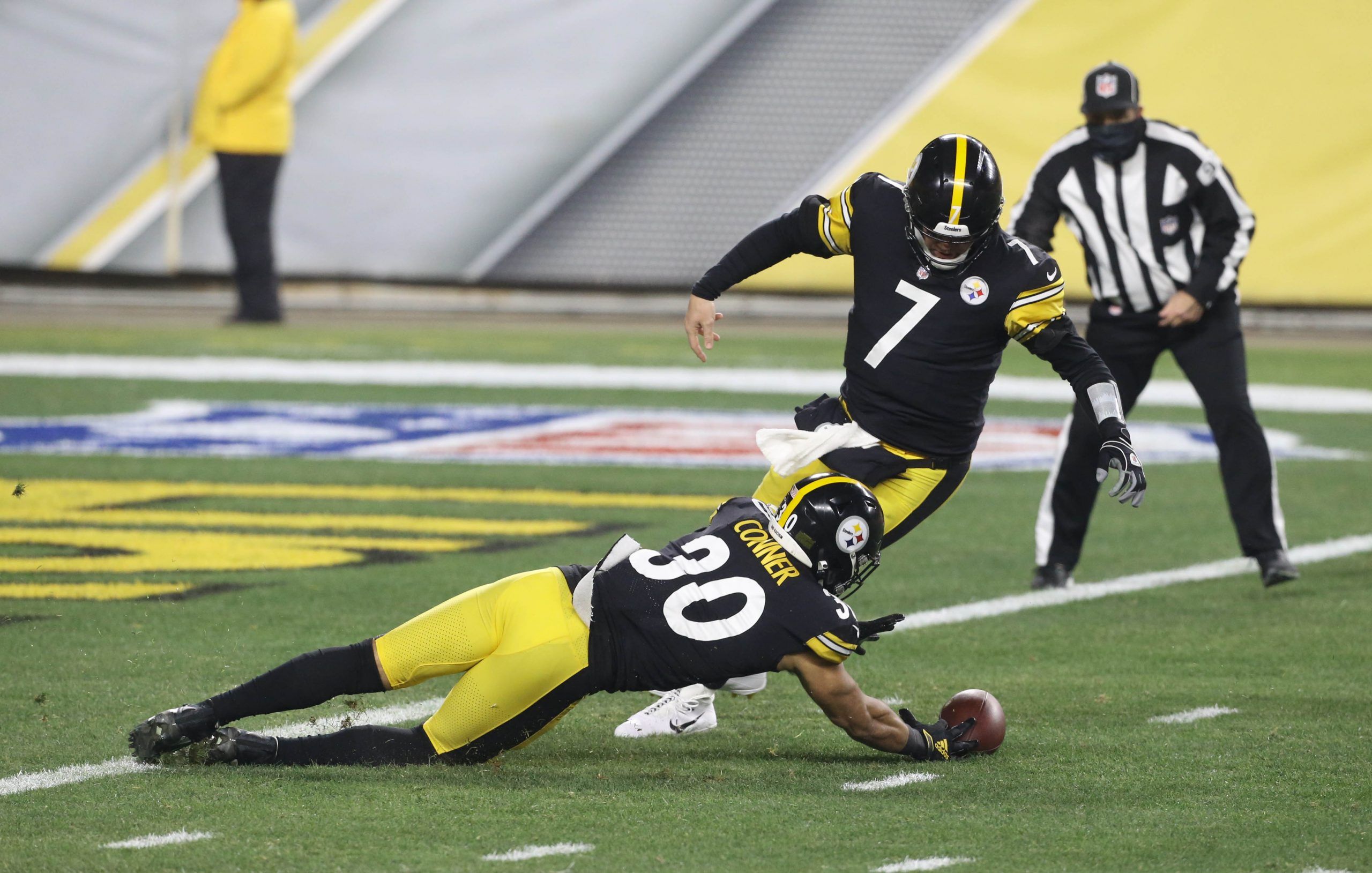 Times change and if the same teams made the NFL playoffs every year it would be pretty boring, right? But for new teams to have their chance in the spotlight, some others logically have to make way.

This is the no-fun side of things compared to our companion article of three teams set to improve in the 2021 NFL season. We have to pick teams who were clearly good in 2020, otherwise they wouldn’t have a double-digit win tally, and that’s going to upset fans of the good 2020 teams. We get that. Everyone thinks the strongest teams will stay strong but it doesn’t always work that way.

So let’s see if we can identify three strong teams from the 2020 NFL season who may see their performances drop off, at least a little, in 2021.

We have posted a host of great NFL futures articles, which you can find the latest of in our NFL news tab

Let’s go big with the first choice of a team who should regress in 2021. We’re taking a club that went 11-0 to start the 2020 season — the Pittsburgh Steelers.

That might sound crazy to some, but what happened after that amazing run? The Steelers did start 11-0 — but they finished 1-5, clinging on to win the AFC North title with a 12-4 record, only to be crushed at home by Cleveland in the Wild Card round — the final score was 48-37 but the game was essentially over after the first quarter when the Browns led 28-0.

Veteran quarterback Ben Roethlisberger is back for one more year (and reportedly in much better shape than last year) but he could be in trouble behind an offensive line that Pro Football Focus ranked 29th of 32 even before its best remaining player, guard David DeCastro, was cut.

Even more baffling are the Steelers’ claims that they want to run more this year — behind this line and when the strength of their roster is young receivers Diontae Johnson, Juju Smith-Schuster, and Chase Claypool? Taking running back Najee Harris with their first pick did not address the team’s biggest problems.

The Steelers have some elite players on defense — notably pass-rusher TJ Watt and safety Minkah Fitzpatrick — but it’s a feast-or-famine unit overall with Bud Dupree, Steven Nelson, and Mike Hilton having departed since last season. The signing of veteran Melvin Ingram offsets the loss of Dupree, but it depends what he has left in the tank at the age of 32.

Don’t forget that the standard of competition in the AFC North is rising too. The Browns are surging, and have greatly improved their defense this year after last season’s offensive overhaul, the Ravens remain a major threat, and the Bengals look to be on their way back with Joe Burrow at QB.

The Steelers look likely to take a step back this season and odds of +170 for them to even make the playoffs this time (-200 not to) reflect that.

Tennessee is another AFC division winner that could find it hard to hit last year’s heights.

The Titans signed Julio Jones to ‘put them over the top’ after their rise to prominence last season ended tamely in the first round of the playoffs. But these things don’t come with guarantees and the rest of the Titans’ off-season moves suggest a step back is just as likely as further progress.

For a start, the arrival of Jones, or any top-level wide receiver, was essential after the team lost two of its top targets in free agency — wideout Corey Davis, who headed to the Jets, and tight end Jonnu Smith, who was snapped up by the Patriots.

With quarterback Ryan Tannehill no longer underrated and RB behemoth Derrick Henry leading the ground game, you might well think that the Titans’ offense should remain the prolific points-producing unit it was in 2020 — Tennessee’s 491 regular-season points was good for fourth in the NFL.

But that’s not certain after offensive coordinator Arthur Smith left to become head coach of the Atlanta Falcons. He is replaced by tight ends coach Todd Downing, who has only one year of experience as a coordinator.

Where the Titans really lacked last season was on defense — they allowed an alarming 439 points with half of their regular-season rivals reaching the 30-point mark.

You might say that with that background, losing both starting cornerbacks (Malcolm Butler and Adoree’ Jackson) is no bad thing, but while the potential for long-term gain is there after drafting CB Caleb Farley, the possibility of short-term pain looks real too.

With the AFC East and NFC West on their schedule this season, the only real respite on their calendar (which includes road trips to Seattle, New England, Pittsburgh, and the LA Rams) are the four division games against the hapless Houston Texans and Jacksonville, albeit the Jaguars should be improving now.

It’s going to be tough for the Titans to even match last season’s record, let alone beat it. With Indianapolis’ preseason injury issues, there’s no incentive for a huge fade of them making the playoffs from a mediocre division but they are not likely to find many easy games if they get there.

Read our picks for who will win NFL Offensive Rookie of the Year, including one at +2900 odds 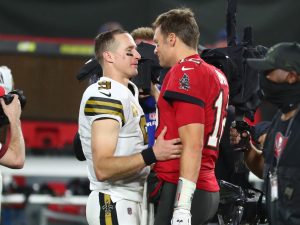 Identifying an NFC team to fall back this year is not easy – mainly because so few of them were all that good in 2020.

The NFC East proudly presented a 7-9 team as its champion (although the Washington Football Team looks an even stronger unit this season), Tampa Bay looks set to be a major factor while Tom Brady can still defy the aging process, and Green Bay would clearly suffer a huge backward step if the Aaron Rodgers situation is not resolved, but that would almost be too easy for inclusion in this list.

So instead, let’s add another team we know for sure has lost an elite-level quarterback — the New Orleans Saints.

You don’t like to fade smart coaches in situations like this, and Sean Payton remains one of the sharpest minds in the game. But he can give the impression of being almost too smart for his own good at times — such as when thinking he could start Taysom Hill at QB while Brees healed his injured ribs and expecting the same results.

Hill actually won three of his four starts (two against Atlanta, one against Denver) but Jameis Winston, last seen as a starter when throwing 33 TDs and 30 picks in the same season for Tampa Bay in 2019, will lead the offense this year.

The drop-off there, added to Brady now being fully up to speed with Bruce Arians’ offense in Tampa Bay, is going to make it very hard for the Saints to retain the NFC South title, and even with an extra game, it’s tough to see them getting close to last season’s 12 wins — 10-7 might even look an ambitious target this time. The Saints are available at plus-money (+110) to make the playoffs this year and with good reason.