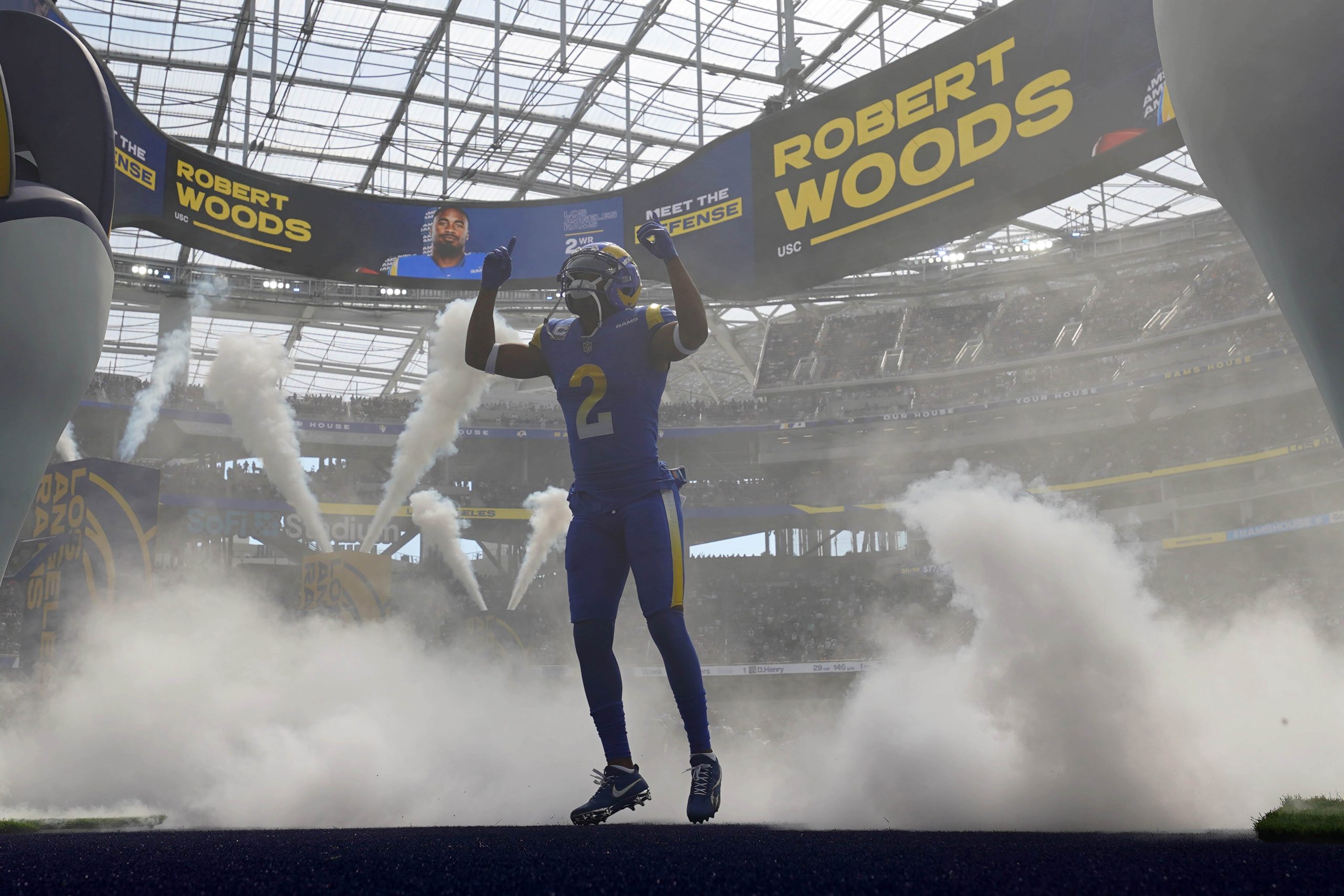 The primetime games so far this NFL season have been absolutely fantastic. Almost every single one has been exciting, and on paper, Thursday Night Football for Week 5 certainly doesn’t seem like it will disappoint. The Seattle Seahawks will host the Los Angeles Rams in a pivotal NFC West clash. This game has massive implications for arguably the best division in football. The Cardinals are 4-0, and both of these teams need to keep pace.

We’ve got a whole lot of content coming for this rivalry showdown. We of course have thoughts on the side and total, which you can view in our NFL picks tab. Then we also have a same game parlay with odds north of 15/1 and a couple of player props from our very own PropBetGuy. But right now, we’re talking touchdown scorer props. I have one for first TD scorer and for anytime TD scorer that I like.

For starters, I like the Rams on Thursday. Russell Wilson struggled mightily against Los Angeles in all three games against them last year. The Seahawks are also coming off a game against the 49ers in which they went three and out on each of their first five possessions. I think they start slow offensively again here, which means our only real option for a first touchdown scorer bet is a Rams player. Of the Rams’ skill position guys, I like Woods the most at 10/1.

Some fans (and fantasy football players) have been disappointed with Woods’ usage so far, but even while not putting up huge numbers he’s still managed to score touchdowns in two of the team’s first four games. The USC product also scored a touchdown in the Rams’ most recent game against the Seahawks in the playoffs last year. Rams head coach Sean McVay explicitly told the media this week that he wants to get Woods more opportunities. He’s a solid redzone threat and is due for a breakout.

This game has a total in the mid-50s, so plenty of points are expected. Yet we’re getting pretty much even money with the Rams’ workhorse running back. Henderson scored a touchdown in each of his first two games and then missed Week 3. Last week was his first game back after that injury, but he immediately returned to a dominant grip on the backfield. Henderson got 14 carries to Sony Michel’s 3 in Week 4.

Henderson didn’t score a touchdown against the Cardinals, but it was his first game without a score and Los Angeles’ offense struggled as a whole. He also has 8 catches and 11 targets over his last two games, so he has a decent chance at a receiving score even if he can’t find the endzone on a rush attempt.