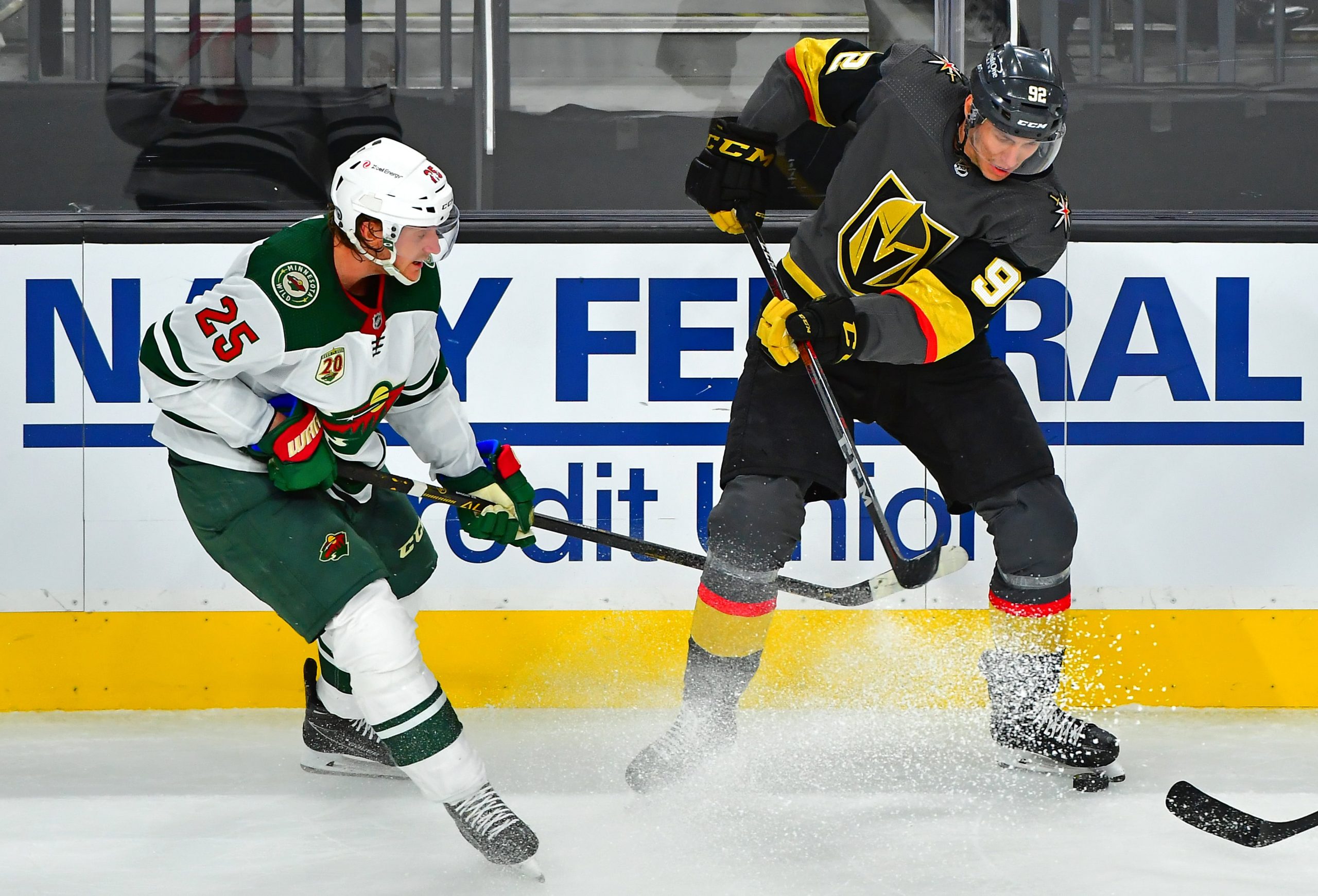 We’ve got four games on deck for Tuesday in the NHL, and we’ve got a four-leg parlay at a 14/1 payout to go with it.

Before I reveal this mega parlay, don’t forget to check out our picks for the side and total on every NHL game first. We’ve been on a roll this hockey season so don’t miss out on their picks for all four of today’s games.

For this play, we’ve got two favorites on the puck line and an underdog on the money line. Let’s break each of them down.

The New York Islanders took Game 1 against the Pittsburgh Penguins in a 4-3 overtime thriller. The acquisition of Kyle Palmieri at the trade deadline quickly paid off for the Islanders as he got the party started by scoring their first goal of the playoffs. Palmieri picked up his second goal of the game with an overtime winner to secure Game 1 for New York.  Pittsburgh has been tremendous at home and as they are 5-0-1 following a loss on their home ice this season and will be fired up to even the series in this one.

One of the keys to the game for Pittsburgh has to be raising their physicality after being outhit 72-47 in Game 1. Brandon Tanev returned to Pittsburgh’s lineup on Sunday for the first time in 18 games as he led the team with nine hits. Look for Tanev to bring a more physical edge to the Penguins after getting a game under his belt. It’ll be Tristan Jarry back in net for Pittsburgh as he looks to bounce back after his subpar performance on Sunday. The Penguins went 6-2 against the Islanders in the regular season and were certainly in better form the last 20 games of the season.

Be sure to also check out our full-game preview for New York Islanders vs. Pittsburgh Penguins.

For anyone who missed the first game of this series, do yourself a favor and tune into this one. Game 1 between the Tampa Bay Lightning and Florida Panthers was one of the best hockey games in recent memory. It had the hatred and hitting of the 1980s, with 90 total hits, the goalscoring of the 1990s with nine goals, and the speed and skill of the modern game. There was a total of 79 shots and seven powerplays – both teams were flying. We’re rolling with the Panthers in this one. They provide good odds and these teams have shown how even they match up with each other.

The Lightning went 3-for-4 on the powerplay in Game 1, if the Panthers can avoid taking penalties or improve their penalty-killing, they should be poised to win the second game of the series. They were leading 4-3 with only seven minutes left in the game before Sam Bennett took a terrible boarding penalty (he meets with the department of player safety on Monday). In their last ten games, Florida is 8-2-0 and they are averaging 7.5 assists per game. The Lightning are 6-3-1 during that stretch, averaging only 3.7 assists. Florida’s depth scoring is extremely impressive and with 7.5 assists a game, it’s evident everyone is contributing.

Be sure to also check out our full-game preview for Tampa Bay Lightning vs. Florida Panthers.

The Minnesota Wild managed to take Game 1 by a final score of 1-0. The Vegas Golden Knights deserved a better outcome in this game, but they just ran into a hot goaltender. The Golden Knights outshot the Wild by a total of 42-30. I would imagine with the performance that Marc-Andre Fleury put on, we can expect to see him getting the start in Game 2. If they are able to outplay the Wild as they did on Sunday, some of those shots will start to be converted into goals. They were 0-3 on the powerplay, and if they want to have any success in this series and in the playoffs in general, they will need to be much better there.

The Wild can thank their goaltender, Cam Talbot, for the win in Game 1. They will need more performances like this if they want to win this series. The Golden Knights showed us that they are too much for the Wild to handle with all the puck possession time they had. It will be very scary for the Golden Knights if they head to Minnesota down two games to none. We are likely to see a desperate Golden Knights team come out on Tuesday and have a big statement game.

Be sure to also check out our full-game preview for Minnesota Wild vs. Vegas Golden Knights.