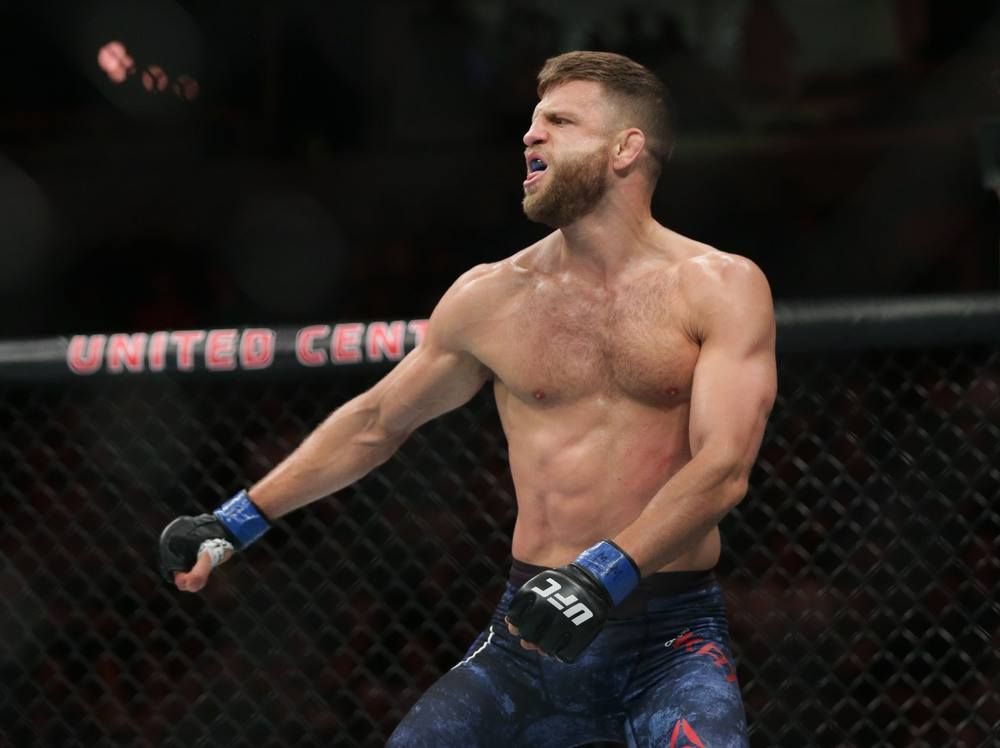 Since graduating from Davidson (The College That Stephen Curry Built), I have been writing about sports -- just about any and all you can think of! -- and coaching tennis in Atlanta, GA. Beyond the four major sports, I am an avid tennis fan and cover the ATP Tour on a daily basis. If I'm not busy writing, you can generally find me on a tennis court or traveling the world wherever a sporting event takes me.
@Dimonator133
Published: 12:46 PM ET July 15, 2020

The second series of fights on Dana White’s “Fight Island” is a UFC Fight Night, which will take place on Wednesday, July 15. It is Fight Island 1, and it is headlined by the main event: Calvin Kattar vs. Dan Ige. We break down the key information, including the UFC Fight Night 172 full fight card, start times, and streaming options to get you prepared for the event.

“Fight Island” is UFC president Dana White’s appointed spot to host events outside of the United States, as the coronavirus pandemic has made it difficult for athletes to travel. After several USA-based cancellations, White secured this private island to stage fights—mainly for international athletes who cannot make it to the USA. It is really an island called Yas in the United Arab Emirates city of Abu Dhabi.

UFC 251 this past Saturday marked the grand opening of “Fight Island.” This is the second event, and it will also host fights on July 18 (Deiveson Figueiredo vs. Joseph Benavidez) and July 25 (Robert Whittaker vs. Darren Till).

How to watch Fight Island 1

Whereas the entire UFC 251 fight card was a pay-per-view event, Wednesday’s Fight Night will be broadcast on ESPN and ESPN Plus. You can watch on cable television (ESPN) or stream the fights via ESPN Plus. The UFC Mobile App also offers live fights and replays.

You can access the ESPN Plus app on all major mobile devices and smart TVs, including Amazon Fire, Apple, Android, Chromecast, PS4, Xbox One, Roku, Samsung products, and more.

In the United Kingdom, every UFC Fight Night is televised on standard BT Sport television, and they can be streamed on the BT Sport website or the BT Sport app.