HomeAnalysisNBA AnalysisWise n' Shine: What you need to know to bet better on Friday, December 3

Wise n' Shine: What you need to know to bet better on Friday, December 3 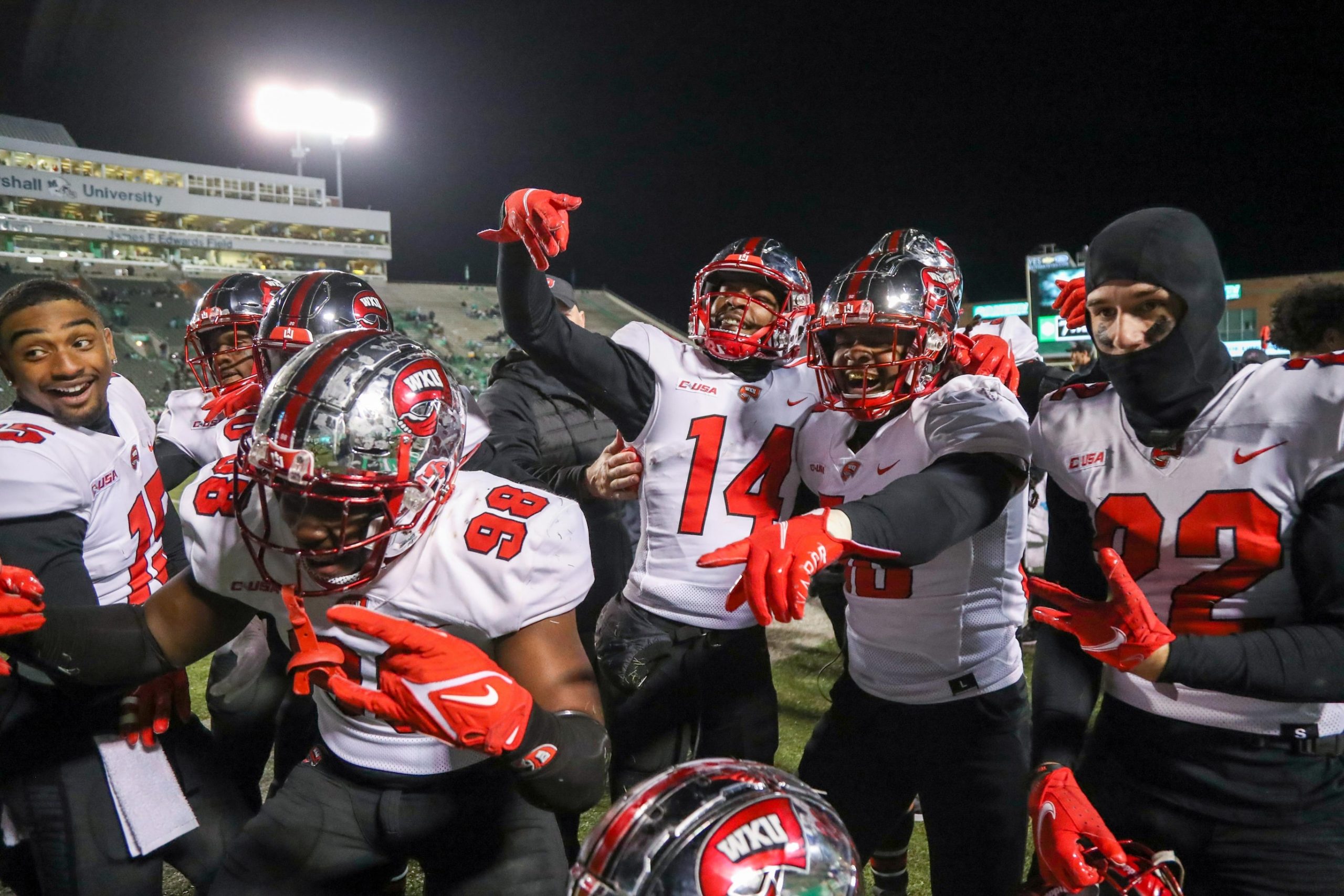 We have that Friday feeling with sports action from the NBA, NHL, college basketball, and the start of the college football championship games! Let’s get right into making your next bet better!

Cowboys suppress Saints, cash winners for Pickswise
The Dallas Cowboys earned a 27-17 victory over the New Orleans Saints in what was a pretty poor game to watch. However, if you were tailing Pickswise’s bets then you will have been delighted with what you saw. We had the Cowboys -4 and under 47.5, both of which cashed fairly easily, while PropBetGuy’s pick of Ezekiel Elliott under 70.5 rushing and receiving yards was another comfortable winner. Find out our picks on the side and total for all of this weekend’s NFL games.

Grizzlies grind down Thunder in NBA demolition
Something must have been in the water over in Memphis, because the Grizzlies completely obliterated the Thunder last night, winning 152-79. OKC +72.5 bettors must be licking their wounds right now. Elsewhere, the Raptors brought the Bucks’ winning streak to an end, while the Suns continued to roll with a solid win over the Pistons.

Islanders lose again at UPS Arena
The Islanders’ run of failing to win in their new arena continued as the Sharks beat them 2-1 in overtime. New York is in free-fall and hopes of a playoff run this year are already beginning to diminish.

Battle of Los Angeles set as Clippers take on Lakers
Neither the Clippers nor Lakers have gotten off to an ideal start this NBA season, but they will each be desperate to give their fans something to cheer about when they face off in the Staples Center tonight (10:00 pm ET, ESPN). Read our picks for that clash and all of tonight’s NBA games.

Five-game NHL slate
We have five games happening on the ice this evening with some intriguing matchups to look forward to, including the red-hot Oilers taking on the Kraken. Check out our picks for today’s NHL.

The Roadrunners will have their hands full on defense with Bailey Zappe and the Hilltoppers’ top-ranked passing offense in the country. Zappe continues to put up video-game numbers each time he takes the field and he is the primary reason why Western Kentucky has totaled at least 42 points in 7 of its last 8 games. The Hilltoppers were -3.5 favorites when these teams first squared off in October, and that game came down to a goal-line stand by UTSA to seal a 1-possession victory. Since that point, the Hilltoppers have been a machine. Read our full game preview for Western Kentucky vs UTSA.

Make sure you tune in to this week’s Pickswise Playbook, as Chris Rose, Ross Tucker and Jared Smith break down every game on the NFL Week 13 card to give you plenty of advice, information and great bets.

The Let’s Bet It! team are back with another round of best bets, so make sure you don’t miss out on Jared Smith, Lauren Jbara and Alex Glaze’s best advice! Head over to our YouTube channel at https://youtube.com/c/Pickswise to make your next bet better.

We’ve got a whole host of great betting content to suit every type of sports fan. With college football championship weekend getting underway tonight, don’t miss our +1013 mega parlay! We also have three great CFB underdog bets, while five of our experts have given their verdicts on which teams make the College Football Playoff.

Away from college football, we’ve got betting reaction to Thursday Night Football, while Jared Smith has his best bets of NFL Week 13. We also have an NBA mega parlay (+1305 odds!) for fans of the professional hardwood.

Be sure to head over to the Analysis tab for even more great sports betting content — and look out for today’s pick of the best odds boosts and offers later on, which now includes exclusive advice on which promotions offer the best value from The Promo Guy (@ThePromoGuy123).

The Cleveland Cavaliers are 12-5 this season when both Jarrett Allen and Evan Mobley are in the lineup. Both should be good to go tonight against the Washington Wizards.

FanDuel Sportsbook has bumped up the odds from +230 to +300 on this two-game parlay on the ice. The Rangers take on a Sharks team that just went to overtime last night against the Islanders, while the Ducks look to extend their win streak to three when they host the Flames.