HomeAnalysisNHL AnalysisWise n' Shine: What you need to know to bet better on Monday, December 13

Wise n' Shine: What you need to know to bet better on Monday, December 13 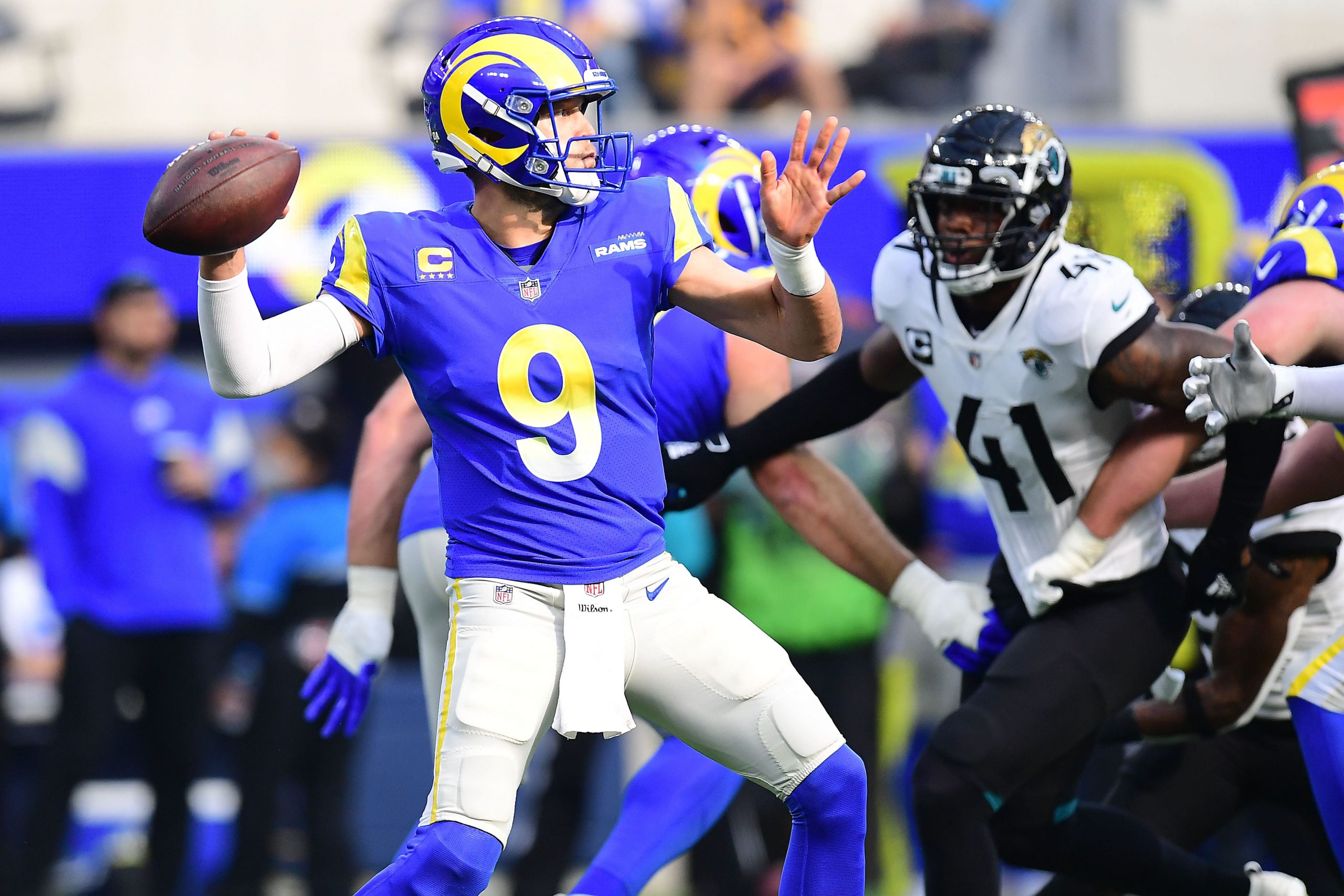 Another great weekend of sports action is in the books, and Monday brings us an NFL game plus NBA and college basketball action to enjoy. Let’s get straight into it!

Things get crazy late in NFL Week 14 slate
Almost every week in the NFL this season we’ve been talking about what a wild year it’s been, but the Sunday of NFL Week 14 was pretty tame for the most part — until things got crazy with two overtime games in the late afternoon slate and an unexpected shootout on Sunday Night Football! It was a big week for favorite-backers, as the chalk teams went went 12 1 straight up and 11-2 against the spread. Pickwise expert Ricky Dimon found 3 anytime TD scorers in his picks this week, too! Check out all the news from Sunday’s games in our review of what we saw in Week 14.

JutPicks’ golden run on NBA props continues
The Pickswise handicappers went 4-2 on the sides in Sunday’s 6-game NBA slate and also cashed the Sunday parlay of Nets -7, Timberwolves money line and under 221 in Magic vs Lakers! Props expert JutPicks made it 6 straight wins by going 2-0 in Sunday’s games.

Best of the West on MNF
There’s a huge game in the NFC West on Monday Night Football as NFL Week 14 wraps up (ESPN, 8:15 pm ET), with the Los Angeles Rams visiting division leaders the Arizona Cardinals. A home win would keep the Cards ahead of the Packers as NFC No. 1 seeds, but a Rams win would put them right in the race for the divisional title. Read our full preview of Rams vs Cardinals.

Enjoy 9 games in the NBA
We have a nice 9-game slate in the NBA tonight, including an NBA TV doubleheader featuring Warriors vs Pacers at 7:00 pm ET and Suns vs Clippers at 10:30 pm ET. Read our picks for all of today’s basketball.

No NHL after Flames vs Blackhawks postponed
Monday’s sole scheduled NHL game between the Flames and Blackhawks has been postponed due to a COVID-19 outbreak in the Flames organization and their games have been postponed at least through Thursday. Six players and one staff members had entered COVID protocols within 24 hours.

The Warriors are off to a great start this season but they are only 3-3 in their last 6 games after losing at Philadelphia on Saturday. This span started with a split in back-to-back games against Phoenix, but you can make the case that those teams are the best in the league right now. Steph Curry is going through a bit of a shooting slump, but you don’t want to try to make a living fading the best shooter in NBA history. Golden State is in a great spot for a rebound at Indiana. Check out our full preview of Warriors vs Pacers.

Start your week the right way by watching our daily sports betting show Let’s Bet It! Hosts Jared Smith, Lauren Jbara, and Alex Glaze help you to identify the best plays every day to make your next bet better. Check it out at our YouTube channel at https://youtube.com/c/Pickswise.

Firstly, don’t miss our same game parlay (+804 odds!) for the Rams vs Cardinals game. We’re also already looking ahead to next weekend with Jared Smith finding the value on the early lines for this week’s football, while Andrew Ortenberg gives his verdict on the Packers and Bears in our Sunday Night Football reaction. Ricky Dimon is looking ahead to the college football playoff and the latest futures odds.

If you think a second straight NFL primetime game could see the scoreboard spinning after the Bears and Packers combined for 75 points, DraftKings Sportsbook has boosted the odds of there being 60 or more points in Rams vs Cardinals tonight from +205 odds to +240.