HomeAnalysisNFL AnalysisWise n' Shine: What you need to know to bet better on Monday, November 22

Wise n' Shine: What you need to know to bet better on Monday, November 22 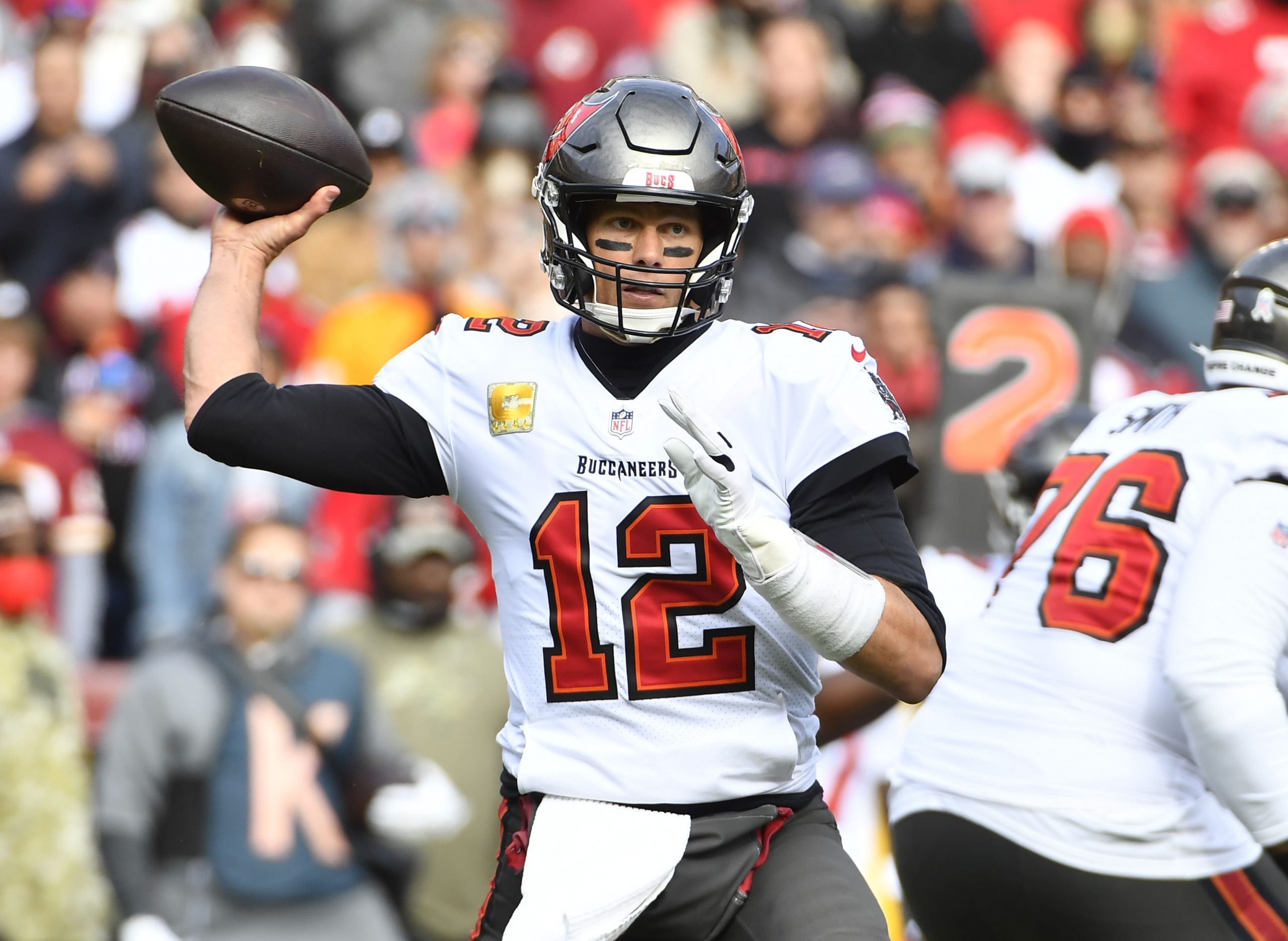 What a wild weekend of sports that was, and Monday brings us an NFL game plus NBA, NHL, and college basketball slates to enjoy. Let’s get straight into it!

Big wins for Pickswise Nation in NFL Week 11
The craziness of the 2021 NFL season continued on Sunday, but the Pickswise handicappers managed to read the situations well and pull off some big wins! Our Week 11 mega parlay cashed at huge odds of +1762 as the Colts, Football Team, and Vikings all won. Andrew Ortenberg is on a heater and also brought home a same game parlay at +1396 odds on Cardinals vs Seahawks.

LeBron ejected in Lakers win
There were shocking scenes in the NBA as LeBron James was ejected from the LA Lakers’ 121-116 win over the Pistons (who covered) for landing a heavy blow on Isaiah Stewart’s face, sparking a huge confrontation. After things settled down, Detroit’s top draft pick, Cade Cunningham, recorded his first career triple-double.

Great day for NHL handicappers
The Pickswise NHL team went 4-3 on sides and a superb 6-1 on totals in Sunday’s games.

Super Bowl champions on MNF
Monday Night Football sees Tom Brady trying to improve his 51-15 career record when coming off a loss as the Tampa Bay Buccaneers host the New York Giants (ESPN, 8:15 pm ET). The Giants are double-digit underdogs but have won 2 of their last 3 games. Check out our full preview of the game.

Enjoy 10 games in the NBA
We have a solid 10-game slate in the NBA tonight, including an NBA TV double-header with the Nets vs Cavaliers at 7:00 pm ET followed by 76ers vs Kings at 10:00 pm ET. Read our picks for all of today’s basketball.

Big slate of college hoops
The NCAA basketball schedule is busy today and we have picks for today’s top college basketball games.

The Bucs lost outright to Washington as huge favorites last week, and the week before they lost to a depleted Saints team. Tampa Bay is really missing veteran wide receiver Antonio Brown. The Giants are a great team to back getting this many points. They have been a lot better than most people realize. Just two weeks ago they played on Monday Night Football and lost to the Chiefs by only 3 points. Read our same game parlay (+998 odds!) for tonight’s game.

Start your week the right way by watching our daily show Let’s Bet It! with regular hosts Jared Smith, Lauren Jbara, and Alex Glaze. Check it out at our YouTube channel at https://youtube.com/c/Pickswise later today as the team breaks down the day’s best bets, and look ahead to Monday Night Football and the rest of the sports betting week.

We have you covered if you missed Sunday Night Football. Andrew Ortenberg looks into what we learned from the Chargers’ wild win over the Steelers. We’re also already looking ahead to next weekend with Jared Smith finding the value on the early lines for this week’s football, while Ricky has assessed the opening lines for this week’s college football.

The New York Giants have won 7 of their last 9 games against Tampa Bay — and the 2 losses were both by just 2 points.

Tom Brady has thrown 4+ TD passes in 3 of his last 5 games, and bettors who think he can put on a show against the Giants on Monday Night Football can take him to do it again at enhanced odds of +475 (boosted from +400) with DraftKings Sportsbook.