HomeAnalysisNFL AnalysisWise n' Shine: What you need to know to bet better on Sunday, December 26

Wise n' Shine: What you need to know to bet better on Sunday, December 26 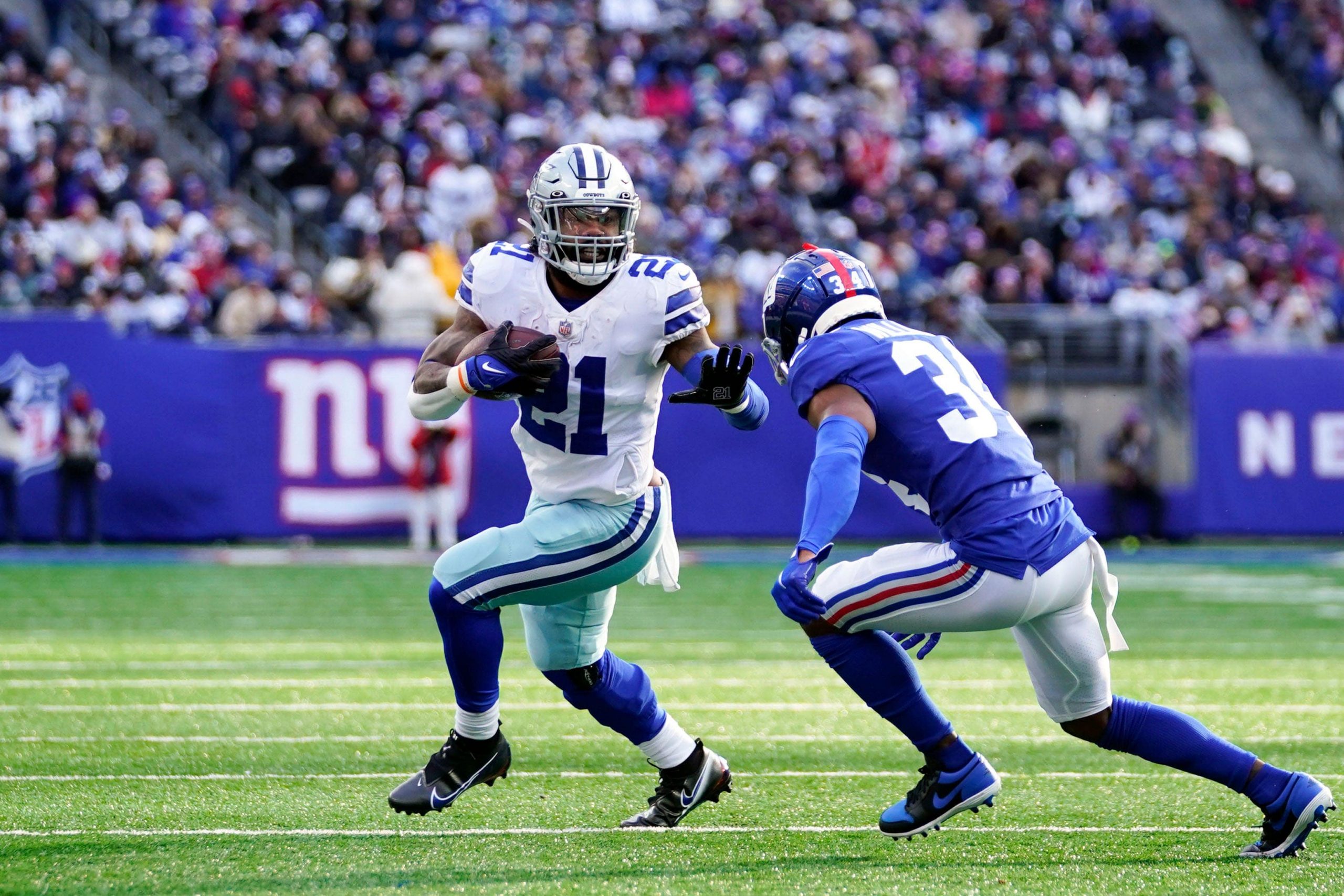 We hope you all had a great Christmas Day and are ready to go for more great sports action today! Sunday’s schedule is headed by NFL Week 16, but NBA and EPL soccer are also on the menu. Let’s get straight to finding the best bets on another super Sunday of sports!

Colts have Saturday night fever
Saturday night is alright if you’re a Colts fan, as Indianapolis made it back-to-back Saturday wins on Christmas, surviving a depleted offensive line and the absence of star linebacker Darius Leonard to beat the Arizona Cardinals 22-16. Green Bay stayed on course for the top seed in the NFC with a 24-22 win over the Browns. The Packers are at +450 odds for the Super Bowl with FanDuel Sportsbook, which has the Cardinals at +1700 and the Colts at +1800.

Giannis back to boost Bucks
The Knicks, Bucks, Warriors, Nets, and Jazz were all winners in the NBA on Christmas Day, with the Bucks rallying late to overcome the Celtics 117-113 as Giannis Antetokounmpo returned to action.

Pickswise goes 2-0 in Camellia Bowl
There was only one college football bowl game on Christmas Day but our handicapper Connor Grootenhuis gave the winner on the side and total in the Camellia Bowl as Georgia State (-6) beat Ball State 51-20 and the total soared over the line of 51.

NFL Week 16 tops the bill
The NFL Red Zone octobox should be in action today with 8 games in the 1:00pm Sunday slate of Week 16 including Ravens vs Bengals, Bills vs Patriots, and a Jets-Jaguars contest that could decide who gets the No. 1 draft pick. The 3 late afternoon games are headed by Steelers vs Chiefs, before the Cowboys and Football Team meet on Sunday Night Football. Check out our great NFL Week 16 betting guide, which acts as a hub to access all our parlays, picks, previews, and prop bets for today’s games. We hit our NFL mega parlay in Weeks 11 and 13, so don’t miss today’s NFL mega parlay.

NBA slate
There are 8 games on today’s NBA schedule, which includes Pacers vs Bulls at 8:00 pm ET on NBA TV. You can check out our picks for all today’s NBA action.

EPL
Six EPL soccer games on the traditional Boxing Day slate are set to go ahead at time of writing, including Leicester City vs first-place Manchester City (10:00am ET, Peacock). Check out our soccer picks for today’s EPL action and our Sunday EPL parlay.

This is a potential battle for the No. 1 draft pick as the New York Jets host the Jacksonville Jaguars. Trevor Lawrence hasn’t had the most inspiring rookie season, but he’s looked a heck of a lot more competent than Zach Wilson. Wilson has looked in over his head in every one of his starts, and now he’s being thrust into a terrible situation. The Jets are dealing with a significant COVID outbreak that has sidelined head coach Robert Saleh and a slew of important players. There’s a key piece out from pretty much every position group. It’s the perfect spot for the Jags, who should now be a lot more focused and locked in after Urban Meyer’s firing. Last week was tough since interim coach Darrell Bevell had limited time to prepare. If there is going to be any post-Meyer bump in Jacksonville, it’s going to start this week. Check out our full preview of Jaguars vs Jets

Josh Johnson is set to to start at QB for the Ravens against the Bengals with Lamar Jackson and Tyler Huntley ruled out. The line for that game is now Bengals -7, having opened at Bengals -2.5. Tim Boyle is expected to start for the Lions against the Falcons with Jared Goff out, while Jake Fromm is set to make his first NFL start for the Giants against the Eagles. RB Austin Ekeler is out for the Chargers against the Texans, but WR Adam Thielen is likely to play for the Vikings against the Rams. Sam Darnold is expected to play a major role for the Panthers against the Bucs, even though Cam Newton is likely to start. Patriots RB Damien Harris should be healthy enough to face the Bills, while Washington will make a game-time decision on RB Antonio Gibson.

The Week 16 edition of our weekly NFL show Pickswise Playbook is available now with Chris Rose, Ross Tucker, and Jared Smith breaking down all this week’s games.

And don’t forget to look out for the latest episode of our great new daily betting show Let’s Bet It later today. The team will be discussing all today’s big games, answering viewer questions, and revealing their plays of the day!

Check out both shows on our YouTube channel at https://youtube.com/c/Pickswise

Our Man vs Machine NFL picks battle goes on with our computer handicapper now holding a handy advantage over our human NFL expert, so see which of them you want to tail today! We also have our best underdog plays, top touchdown scorer picks, NFL Week 16 trends you might like to follow, plus the Week 16 picks in our Pickswise Pro Football Capper Contest.

Be sure to head over to the Analysis tab for even more great betting content as it arrives throughout the day and remember you can access all today’s NFL content in one place via our Week 16 NFL betting guide.

The New York Giants are 6-2 against the spread in their last 8 games against NFC East teams and 19-7 ATS in their last 26 as road underdogs.

Stefon Diggs will be an even more important part of the Buffalo offense against the Patriots (1:00 pm ET, CBS) with Gabriel Davis and Cole Beasley both ruled out, and bettors who think he can go over 100 receiving yards can take enhanced odds of +240 (from +205) with DraftKings Sportsbook.