HomeAnalysisNFL AnalysisWise n' Shine: What you need to know to bet better on Thursday, November 18

Wise n' Shine: What you need to know to bet better on Thursday, November 18 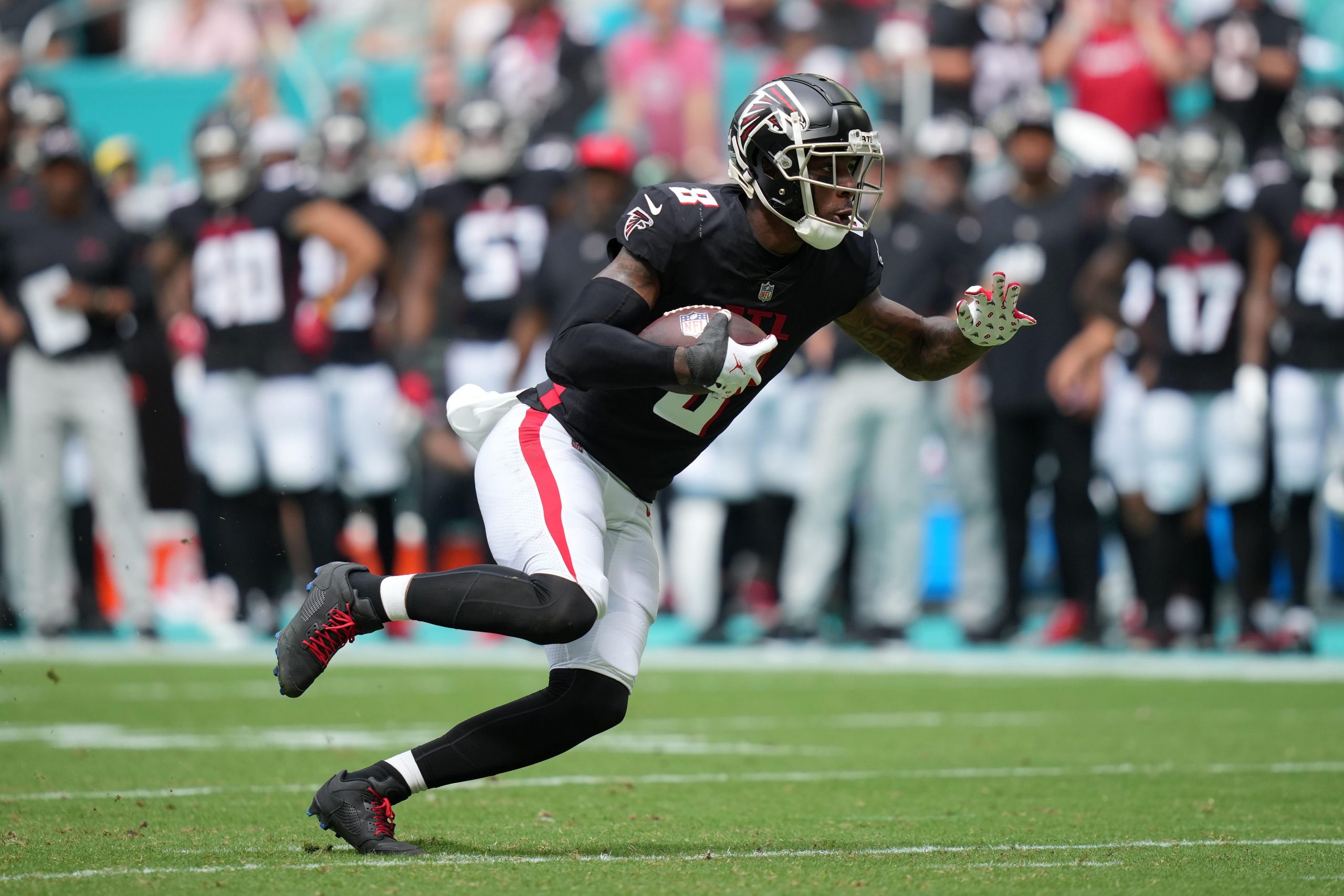 NFL Week 11 begins tonight with the Falcons taking on the Patriots in a rematch of Super Bowl LI on Thursday Night Football and we also have NBA, NHL, college football and college basketball games. Let’s get straight to making your next bet better!

Perfect week on college football picks continues
Northern Illinois and Western Michigan were our winning MACtion spread picks on Wednesday’s college football, with the 2-0 night taking us to a perfect 5-0 in Week 12 to date.

Giannis goes bang for the Bucks
The Hawks and Trail Blazers gave us a 2-1 record on NBA Best Bets on Wednesday. Giannis Antetokounmpo scored 47 points as the Bucks beat the Lakers 109-102. Milwaukee now has a 7-8 record and is +700 with FanDuel Sportsbook to win back-to-back championships.

NHL winners too
There were only 3 NHL games on Wednesday but our handicappers went 2-1 thanks to the Avalanche and Blackhawks winning and our top player prop of Patrick Kane over 1.5 points was a +140 winner.

NCAAB Best Bet wins
Pickswise went 1-0 on NCAAB Best Bets on Wednesday, with the Michigan State Spartans, picked at -2.5, winning by 21 points against the Butler Bulldogs!

Patriots aiming to keep rolling on TNF
The 6-4 Patriots visit the 4-5 Falcons on Thursday Night Football (NFL Network, 8:20pm ET). New England is on a 4-game winning streak while Atlanta would love the win to exorcise the memory of their famous Super Bowl meltdown. Read our preview of Patriots vs Falcons.

Busy night in the NHL
We have a feast of NHL action today, with 11 games on the schedule, even after the postponement of Predators vs Senators due to a COVID outbreak among the Senators’ playing staff. The games going ahead include the 10-3-3 NY Rangers taking on the 11-3-1 Toronto Maple Leafs and the 12-2-0 Carolina Hurricanes tackling the 10-4-3 Anaheim Ducks. Read our predictions for today’s NHL matchups here.

Under 47.5 points in Patriots vs Falcons
8:20pm ET, FOX/NFL Network

New England has kept 3 of its last 4 opponents to 13 or fewer points and has allowed just 5 rushing touchdowns in 10 games this season. The Pats have also allowed the 7th-fewest passing yards per attempt, which is bad news for Matt Ryan as he looks to bounce back from his horror show against the Cowboys. Cordarrelle Patterson and Kyle Pitts have been the only bright sparks for the Falcons and Bill Belichick is expected to have both of them firmly covered. Read our same game parlay for Patriots vs Falcons (+3419 odds!).

Thursday means it’s Pickwise Playbook day on our YouTube channel at https://youtube.com/c/Pickswise so check out our NFL Week 11 show with Ross Tucker, Chris Rose and Jared Smith as they pick out all the best bets for Thursday Night Football and the rest of this week’s games.

You can also sharpen your betting game by watching our daily show Let’s Bet It! with regular hosts Jared Smith, Lauren Jbara, and Alex Glaze, who will break down all today’s best bets.

Get the full package of information for Patriots vs Falcons with the smart TD scorer bets, PropBetGuy’s top play and our Monkey Knife Fight picks. Also make sure you check out View from the Front Office with former NFL executive Jim Monos, including his views on the Rams’ big trades and the Panthers signing Cam Newton. There’s plenty more great betting content on our Analysis tab.

Mac Jones dropped some absolute dimes against the Browns, and New England’s rookie QB is the subject of an enhanced odds offer from FanDuel Sportsbook, which has boosted the reward on Jones throwing at least 1 TD pass in each half on Thursday Night Football from +140 to +180.