HomeAnalysisNFL AnalysisWise n' Shine: What you need to know to bet better on Thursday, October 21 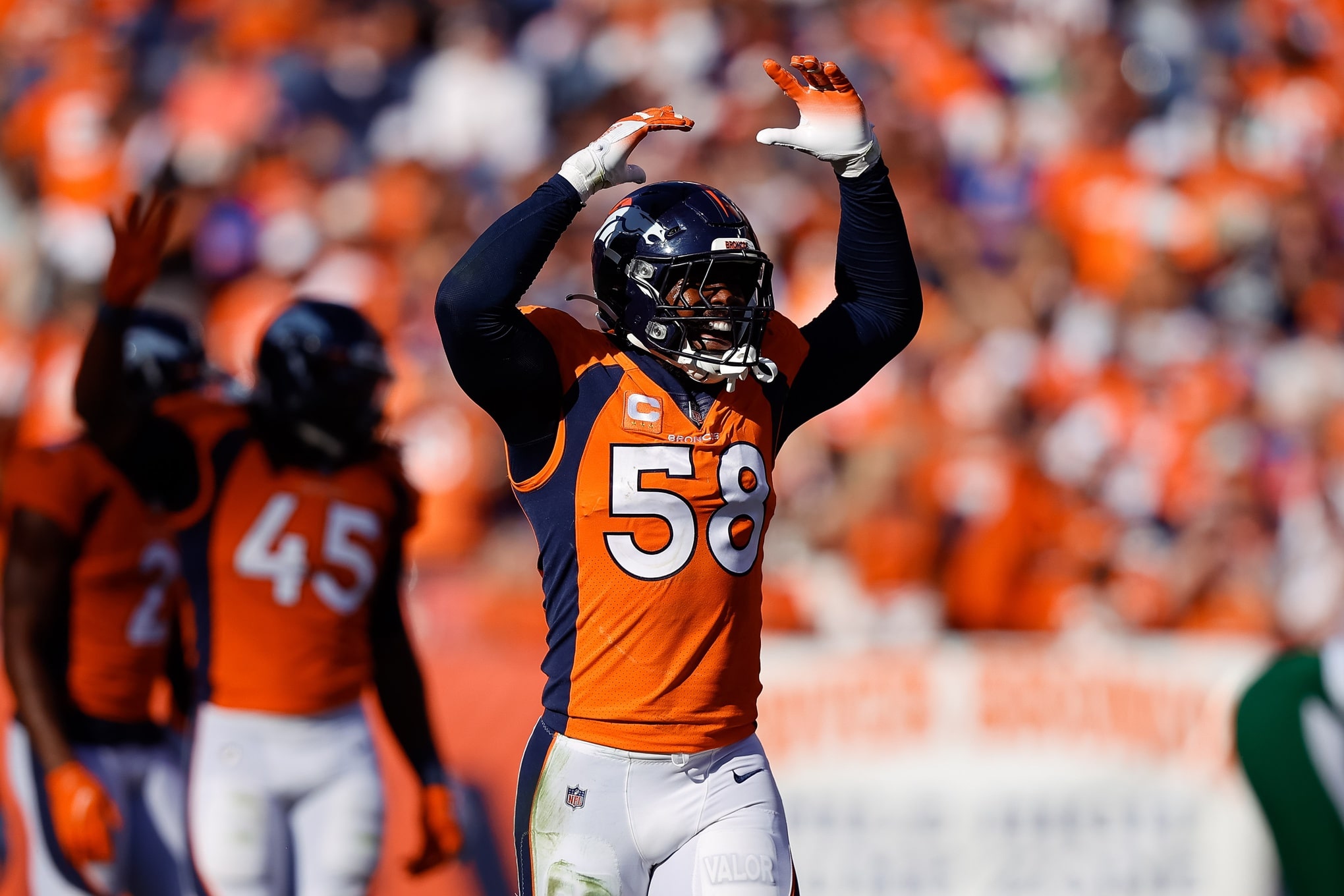 Thursday has arrived, and what a day of sports we’re in for! We’ve got Thursday Night Football and MLB playoffs, plus NBA, NHL and college football action to get hyped up for. Let’s get right into breaking them down and making your next bet better!

Braves and Astros on the brink of World Series
The Braves pulled off a huge 9-2 win over the Dodgers yesterday to go 3-1 up in their NLCS series, meaning they need just one more victory in the final three games to make it to the World Series. The Astros also crushed the Red Sox 9-1 to take a 3-2 series lead in the ALCS, with Houston now the -105 favorite to win it all. The Braves are +180, while the Dodgers are now +600 with the Red Sox at +1000 with FanDuel Sportsbook.

NBA best bets begin with a bang
With the new NBA season came our first three-star basketball play, and it proved to be an easy winner as the San Antonio Spurs covered the 5.5-point spread to crush the Magic 123-97. Check out our picks for each of today’s NBA matchups.

Broncos battle Browns on TNF
The Denver Broncos meet the injury-ravaged Cleveland Browns on Thursday Night Football. The Browns will be without Baker Mayfield as well as both starting running backs Nick Chubb and Kareem Hunt. Can Case Keenum lead Cleveland to victory, or will Denver halt its three-game losing streak? Read our same game parlay for the matchup at +1450 odds!

Quality over quantity in NBA
There are only three NBA games tonight, but we’ve got some hot matchups set as the champion Bucks meet the 2020 runner-up Heat, before the Clippers start their season against the Warriors. Make sure you check out our mega parlay at +1035 odds!

Ten games on the ice
While there aren’t many games happening in the other sports, the NHL more than makes up for it with 10 matchups happening on the ice tonight. Find out who we’re picking for each of those games here.

This game has low-scoring battle written all over it. The Broncos have been a defense-first team for years and now they get to take on a Browns team that has seen its offense absolutely decimated by injuries. As for Denver, they have struggled to put points on the board themselves lately and could also struggle against Cleveland’s stern run defense. Read our full-game preview for Broncos vs Browns.

It’s Pickswise Playbook day! Check out the brand new episode of our weekly NFL betting show below, featuring Chris Rose, Jared Smith and Ross Tucker as they give you their best bets for the Week 7 slate.

With so much happening, you won’t want to miss today’s edition of our daily sports betting show Let’s Bet It! on our YouTube channel at: https://youtube.com/c/Pickswise. Hosts Jared Smith, Lauren Jbara and Alex Glaze help you to identify the best plays every day to make your next bet better.

Don’t miss the rest of our TNF offering, including our best touchdown scorer picks (including a +1300 1st TD scorer bet) and our best bets for Monkey Knife Fight players. Plus, ex-NFL talent scout Jim Monos breaks down why the run game is making a comeback.

Over in the NBA, if you’re planning on watching the huge Clippers/Warriors matchup then make sure you check out our +1083 same game parlay!

The under is 5-1 in the Browns’ last six Thursday Night Football games.

Bettors who have not yet given up on the Dodgers can take advantage of this odds boost from FanDuel Sportsbook, where an LA win along with a hit by Corey Seager has been bumped up from +110 to +150!