HomeAnalysisNBA AnalysisWise n' Shine: What you need to know to bet better on Wednesday, November 17

Wise n' Shine: What you need to know to bet better on Wednesday, November 17 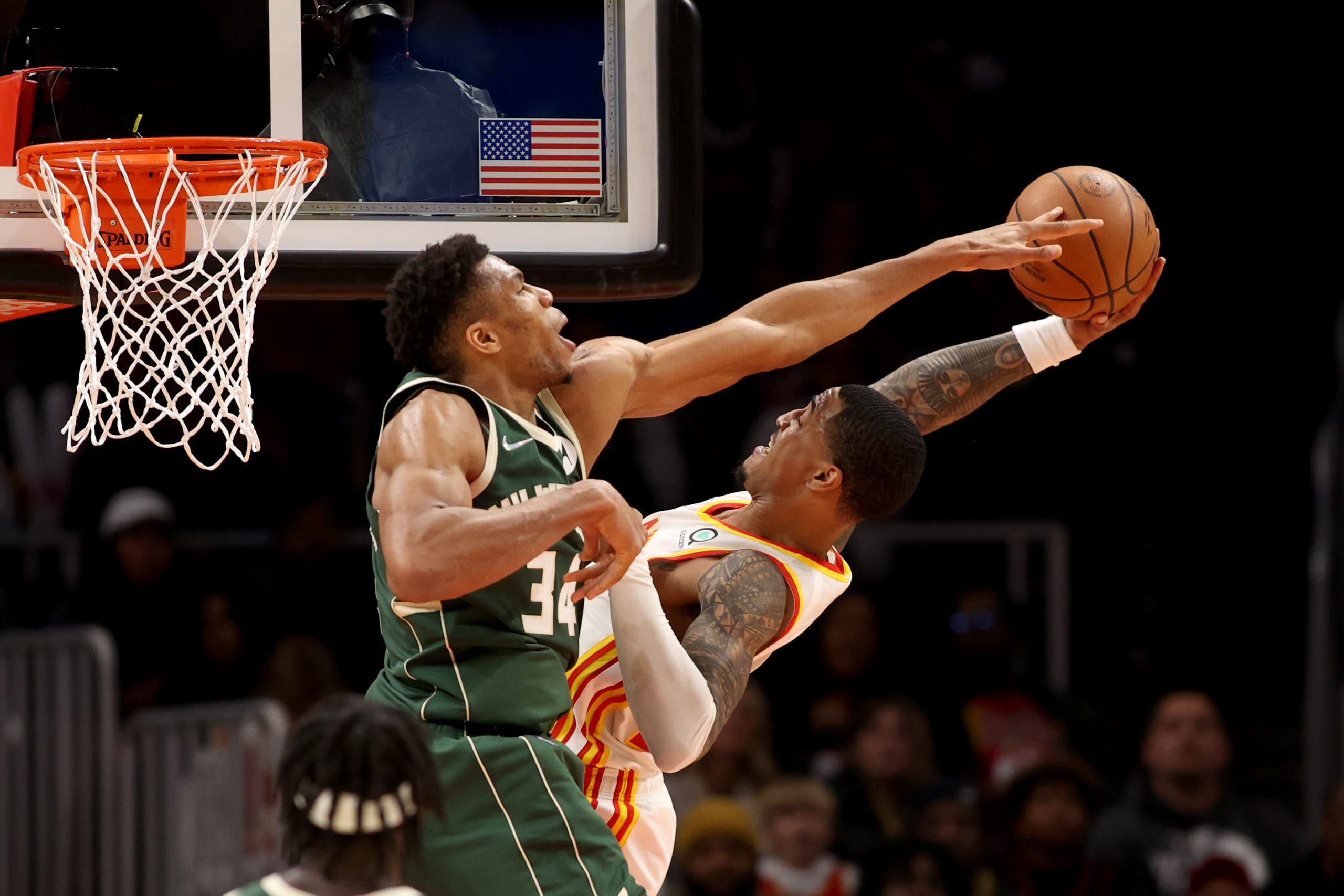 Cappers sweep NBA spreads, going 3-0
Did I just say Pickswise went 3-0 on NCAAF games? We went 3-0 on the sides in the NBA too! Our picks of the Warriors, Jazz and Clippers all covered by wide margins, landing our Tuesday NBA parlay at +597 odds in the process.

Lakers vs Bucks on an 11-game NBA slate
There’s a feast of NBA action today, with 11 games including an ESPN doubleheader of Lakers vs Bucks (7:30pm ET) and Mavericks vs Suns at 10pm ET. Read our picks for all today’s NBA games.

Blackhawks battle Kraken
The 3-game NHL slate includes the Blackhawks against the Kraken on TNT at 8pm ET. Read our predictions for today’s NHL games.

The Trail Blazers are a different team when they play at home and on the road. The Trail Blazers are 6-9 against the spread overall and 5-2 ATS at home. The Bulls are a good team, and coming off huge wins against the Clippers and the Lakers. But that means they are getting national media attention and it is a great time to fade them, especially against a team such as the Blazers, who play so well at home. It would be asking a lot for the Bulls to win 3 straight games on the road in challenging environments. Read our full game preview for Bulls vs Blazers.

You won’t want to miss today’s edition of  our daily sports betting show Let’s Bet It! on our YouTube channel at https://youtube.com/c/Pickswise. Hosts Jared Smith, Lauren Jbara, and Alex Glaze help you to identify the best plays every day to make your next bet better.

Our NFL Week 11 coverage is hitting top gear now with the Pickswise Power Rankings and Jared Smith’s Back to the Futures feature available right now, plus our experts debating whether Cam Newton could lead the Panthers to the playoffs in The Burning Question.

NCAAF fans are also covered with Ricky Dimon looking ahead to the College Football Game of the Week as Michigan State meets Ohio State. Be sure to head over to the Analysis tab for even more great sports betting content.

The Portland Trail Blazers are 1-7 on the road, but when they play in the Moda Center, they are 6-1.

DraftKings Sportsbook has some enhanced odds for bettors who expect Giannis Antetokounmpo to go off when the Bucks play the Lakers (7:30pm ET, ESPN). You can bet on him to get 50+ points, rebounds and assists at boosted odds of +250 (was +220).