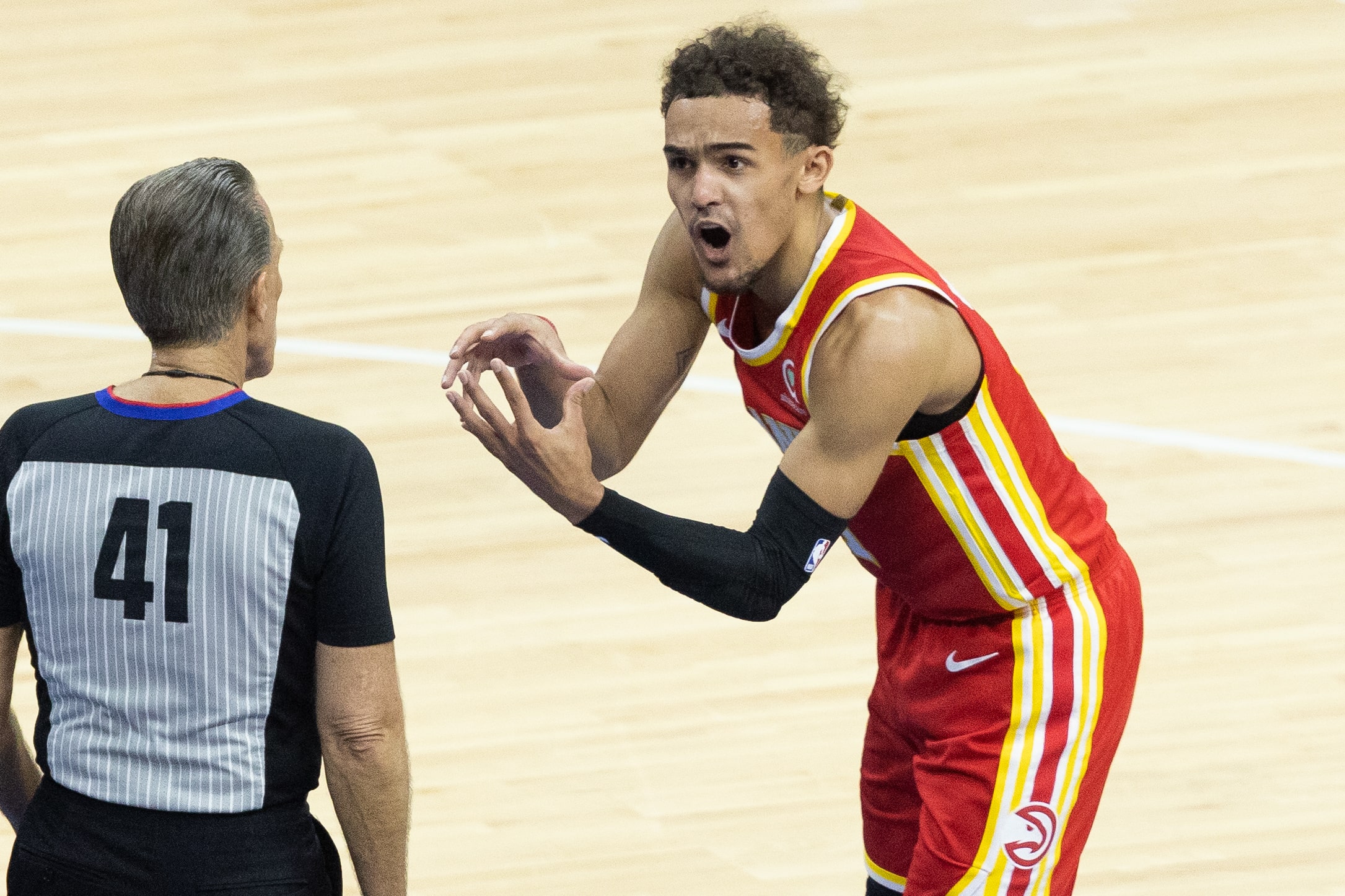 Ever since LeBron James left the Miami Heat, the Southeast Division has been one of the most wide-open divisions in the NBA. Worst would be another word to call it, but we’ll be more generous and go with wide open.

Nobody in the division has better than +900 odds to win the Eastern Conference or better than +2500 odds to win the NBA title (those are Miami’s numbers in both categories). Only two teams — the Heat and the Atlanta Hawks —are minus money to make the playoffs. The Charlotte Hornets (+175), Washington Wizards (+500), and Orlando Magic (+2200) are all big underdogs to play their way into the postseason.

Without further ado, let’s take a look at some potential betting options in the NBA Southeast Division title futures market.

I like the Hawks in the Eastern Conference as a whole considering I can get them at +1500. So it pretty much goes without saying that I am on board with their Southeast Division chances. Anything into plus money gives Atlanta good value in this market. Let’s be honest: this team should be favored.

The Hawks won it in 2020-21 even though they were 14-20 at one point and fired head coach Lloyd Pierce in the middle of the season. Nate McMillan turned things around in a major way and now he has had the interim distinction removed from his title. McMillman brings back basically the same roster that he led to the Eastern Conference Finals, where Atlanta fell to the eventual NBA champion Milwaukee Bucks. Trae Young has emerged as a star, John Collins and Clint Capela provide a perfect complimentary frontcourt, and wing players De’Andre Hunter and Cam Reddish should be back in business after missing much of the 2020-21 campaign with injuries.

The Hawks were the surprise of the league last season, and that was despite dealing with all kinds of adversity. Think what might happen if things actually go well for them in 2021-22. They could not only win the Southeast Division but also do so with relative ease.

Although there are only two good teams in this division, it’s not like Charlotte is terrible. And the fact that there are only two good teams should provide hope for the ones that aren’t good. It’s not like the Hornets have to deal with the Brooklyn Nets, Los Angeles Lakers, or Milwaukee Bucks. Yes I’m high on the Hawks, but nobody in their right mind would call them invincible. The Heat also have plenty of talent, sure, but they are nowhere near unbeatable in a season-long division race. You may not have to be great to win this division. Decent could be enough.

And decent is what Charlotte projects to be. Gordon Hayward provides veteran leadership, Terry Rozier averaged more than 20 points per game last season, and LaMelo Ball won Rookie of the Year despite missing six weeks due to injury. If Ball can stay healthy and take the next step toward becoming a No. 1 scoring option, the Hornets could become better than decent.