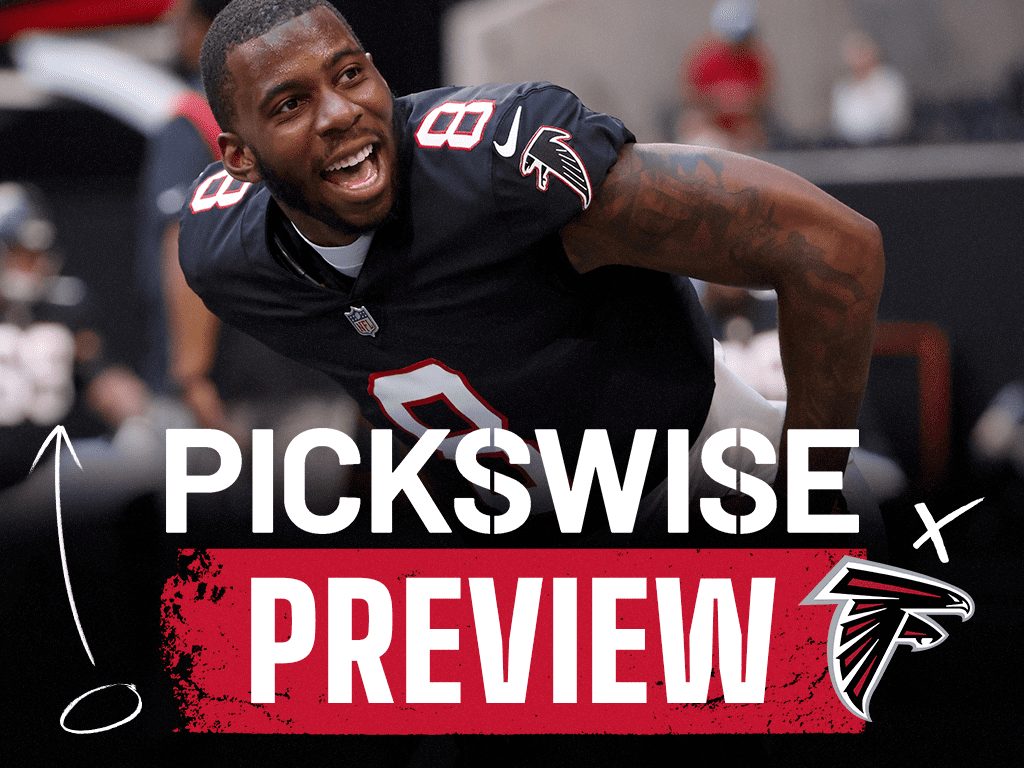 The Matt Ryan era is finally over for the Atlanta Falcons. It looked like it might continue for at least one more season, but then they got involved in the Deshaun Watson sweepstakes. That was the end of the road for Ryan, who was quickly shipped off to what is a much better situation with the Indianapolis Colts. The Falcons are left to rebuild (they would have been rebuilding even with Ryan) with veteran QB Marcus Mariota, although rookie Desmond Ridder could be in the mix for some playing time.

How long will the rebuilding process take in Atlanta? Well, it’s certainly not expected to turn around for this franchise in 2022. The Falcons are projected to be one of the worst teams in the league, but let’s take a look and see if they can prove their myriad of doubters wrong.

Atlanta is +10000 to capture the NFC title, which is the longest odds of any team. The Seattle Seahawks are second-to-last at +8000.

At +3500, the Falcons are the absolute longshot in the NFC South. The Bucs are -250 favorites.

The Falcons’ win quota is 5 games. Under 5 is a considerable -150 favorite, while the over comes with +125 odds. If you are willing to risk a bet on the Falcons to make the playoffs, that would pay out at bloated +800 odds.

Although a 7-10 record is nothing to write home about, the Falcons actually overachieved. They were never more than two games under .500 until the regular season ended with a Week 18 loss to New Orleans. Heading into Week 17 they were still in distant playoff contention. That is not terrible for a team that had a bad roster to begin with and then lost Calvin Ridley for the last 12 games because of personal reasons.

Cordarrelle Patterson stepped up in a major way both running the ball and catching it, and tight end Kyle Pitts was as good as advertised. So there were still plenty of weapons at Ryan’s disposal, but Atlanta could not overcome futility in the trenches. The offensive line was mediocre at best and this team finished dead last in sacks by a country mile. All things considered, it’s a miracle the Falcons won seven games.

According to the odds, this could be one of the two worst clubs in football. Ridley is suspended for the entire season, so Atlanta felt the need to use its first-round draft pick on a receiver (Drake London out of USC) even though there were holes pretty much everywhere on the field except at tight end. Mike Davis is out at running back and the Dante Fowler experiment failed without improving the pass rush one bit.

The Falcons did little outside of the draft to address those pass-rushing woes, so the defense figures to struggle again even though A.J. Terrell is an elite cornerback. There just isn’t anything to suggest that Atlanta will contend, which means head coach Arthur Smith could see what he has at QB with Ridder sooner rather than later.

When you can get the over on a minuscule number well into plus money, it’s a chance that should be taken. This team by no means is good on paper, but it’s probably not as bad as the odds suggest. An offensive core of Mariota, Patterson, Pitts and London isn’t the worst around and it looks like the Falcons did some nice things defensively in the draft. They get to play the Panthers and Saints twice each, visit the Seahawks and face the Browns before Deshaun Watson returns. One of their games against the Bucs isn’t until Week 18, when Tampa Bay may have already clinched their playoff placement and could be resting guys.

I think the above bet will likely be pushed, but the over has just as good of a chance at cashing as the under and you can get it at +125. Give me 5-12, but don’t be surprised if the Falcons get to 6-11. 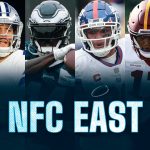