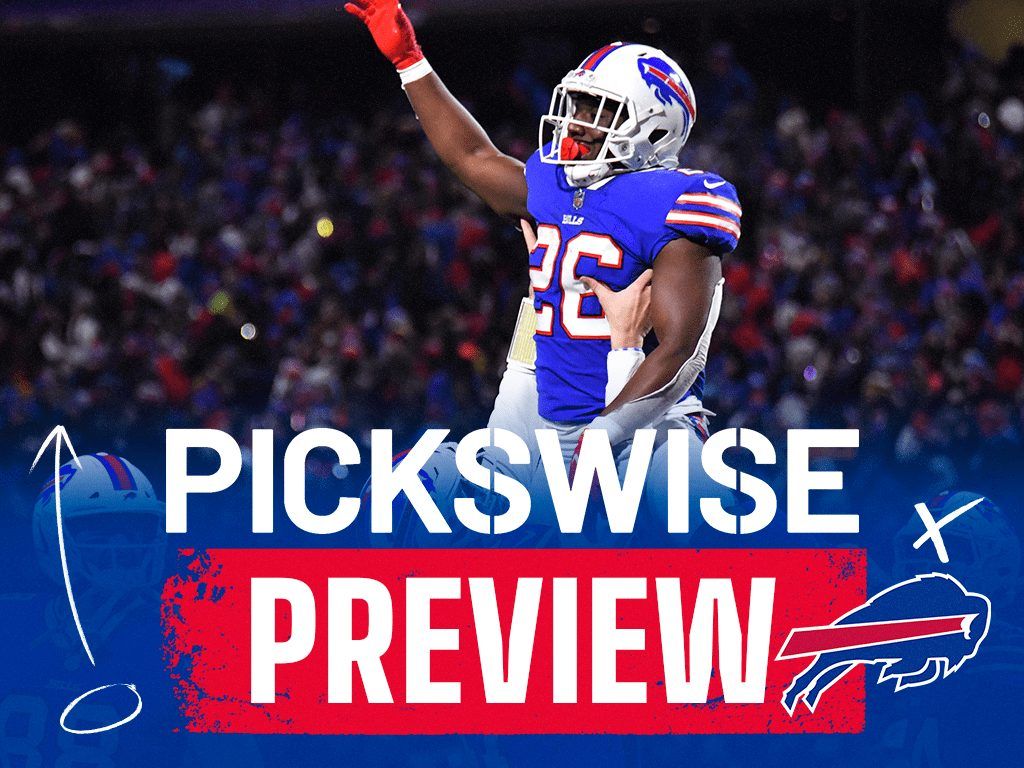 2021 proved to be an exciting, but ultimately crushing season for the Buffalo Bills. After seemingly knocking off the Kansas City Chiefs in regulation, they surrendered a game-tying field goal before losing in overtime in the AFC divisional round. This followed a season in which they lost to the Chiefs in Arrowhead Stadium the AFC Championship game. However, following an eventful offseason, Buffalo is now projected to be the AFC’s top team heading into 2022. The Bills should be motivated following a disheartening end to last season’s Super Bowl quest, and most are expecting big things from Josh Allen and company.

Is this the year the Bills win it all, or will they falter under the weight of expectations?

The Bills are currently +650 to win Super Bowl LVII, which puts them as the Super Bowl favorite in the oddsmakers minds. They are just ahead of the Buccaneers, Chiefs and Rams.

Buffalo is +350 to triumph in the AFC. The Bills have yet to make the Super Bowl since 1994, but this should be their best chance since then.

At -220 to win the division, the Bills are the clear favorites in the AFC East. The biggest challenger is the Miami Dolphins, who check in at +450 odds.

The Bills were expected to win the AFC East last season, and they did just that thanks to a late season win over the Patriots. Buffalo would then go on to dominate New England in the Wild Card round by scoring touchdowns on each of their first 7 possessions in the contest. Josh Allen was brilliant, and his brilliance continued into the divisional round matchup against the Chiefs. While Buffalo did lose that game, there were plenty of signs that pointed to the Bills being the better team overall. Allen went toe-to-toe with Patrick Mahomes and proved himself as worthy of being mentioned alongside the game’s best quarterbacks. And while the Bills defense eventually buckled, they were still the top defense in football a season ago, and added pieces in the offseason to bolster that side of the ball. Let’s get into our 2022 season predictions for the Bills.

I try to avoid backing preseason Super Bowl favorites, but it’s hard to pick against the Bills this year. Buffalo has been gradually getting better each season, much like its outstanding quarterback. In fact, if Allen got the ball first in overtime against Kansas City in the divisional round, the Bills could be champions already. With a bad taste in their mouths following that playoff exit, the Bills should play with a chip on their shoulder in 2022.

The loss of Brian Daboll does hurt, but new OC Ken Dorsey has worked with Allen for 3 seasons, and he should do just fine. More importantly, the schedule isn’t daunting at all. Buffalo should cruise through an AFC East that hasn’t shown an ability to stop Allen over the past 2 seasons. And with the AFC North and AFC West poised to be extremely difficult this year, the Bills should end up holding the No. 1 seed come January. If the AFC title is to run through Buffalo, it’s tough to imagine the Bills dropping a playoff game on its home turf. This could be the year for Bills Mafia to make it back to the Super Bowl.

For my best bet, I’ll be backing the Bills over 11.5 wins. As mentioned previously, the schedule lends itself nicely for Buffalo to clear this number. The Bills should be favored in 3 of their first 5 games, and I expect them to go 4-1 in that span. Following that, I have the Bills splitting games against the Chiefs and Packers, en route to a 3-1 mark in the second 4-game block. With Buffalo sitting at 7-2 at the halfway mark, the Bills should be favored in at least 6 of their remaining 8 games. During that stretch, I’m anticipating 6 wins, as they might not need the final game of the regular season.

In taking a conservative approach to Buffalo’s win total, I still come out with an over any way I slice it. With this deep roster and manageable schedule, I think the Bills floor is 12 wins. Therefore, I have no problem backing an over 11.5, even with laying some juice at -135.

The Bills are a well-oiled machine and I expect a dominant regular season effort from them. I have Buffalo finishing with a 13-4 record this regular season.