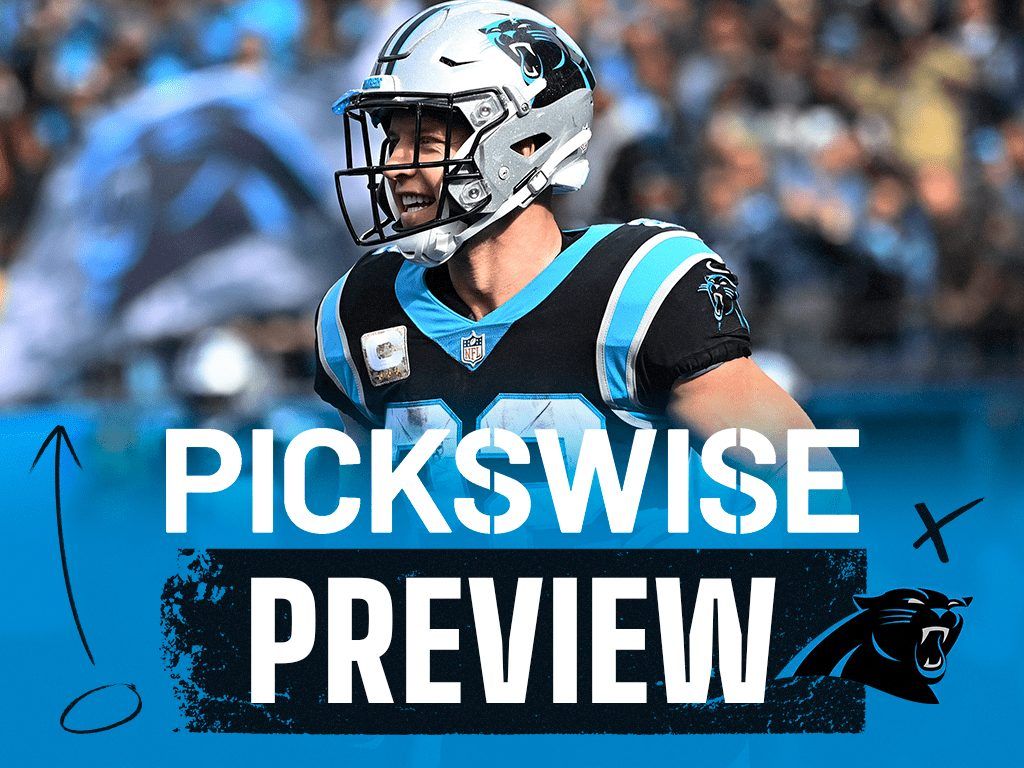 The Carolina Panthers have a bit of a quarterback quandary on their hands. They traded for Baker Mayfield this summer after drafting Matt Corral in the third round, thus bringing in plenty of competition for Sam Darnold. It looks like Mayfield has the edge on the starting job with Darnold the projected backup, but the future could be sooner rather than later with Corral if both of the aforementioned guys falter. Whatever the case, quarterback is not expected to be the bright spot of the Panthers. If this franchise is going to turn things around, star running back Christian McCaffrey will have to stay healthy for once.

With the 2022 NFL season a little more than a month away, it’s time to see if Carolina can contend if everything goes right.

The Panthers are +13000 to win Super Bowl LVII. Only seven teams are behind them in that market, including the NFC South rival Atlanta Falcons.

At +900, the Panthers are sitting third on the odds list in the NFC South. The Tampa Bay Buccaneers are -250 favorites.

The Panthers started last season 3-0 but then Christian McCaffrey got hurt and they were an abject disaster the rest of the way. Carolina quickly 3-0 to 3-4 and then – after leveling off at 5-5 – ended the 2021 campaign on a seven-game losing streak. McCaffrey briefly returned in November only to see his team win one of those four contests and he was shut down for the year following a Week 13 bye. Darnold, Cam Newton and PJ Walker split time at quarterback and none of the three found success. In fact, all three finished with more interceptions than touchdowns.

Faced with the pressure of having to be great time in and time out to keep the team competitive in games, the defense cracked in the second half of the season and overall things went downhill in a hurry.

As mentioned above, McCaffrey has to stay healthy for this club to have a chance of doing anything. DJ Moore is a nice piece at receiver, but who is going to throw him the football? Chuba Hubbard is a decent RB2, but he underwhelmed while filling in for McCaffrey last year. It’s true that the defense finished second overall last season, but there was no marked improvement in player personnel this offseason and tail end of 2021 was not encouraging. Head coach Matt Rhule has gone 5-11 and 5-12 in his first two years at the helm and nothing indicates that the third season will be the charm.

Rhule’s squad won five games in his first year and five (in a 17-game schedule) again last season. What’s to say the Panthers are suddenly going to win seven? Well, nothing! Their roster is unspectacular at best and the schedule isn’t simple. They get to play the Falcons twice plus the Seahawks, Giants and Lions, but other than that I see a whole bunch of losses incoming. The thing about this bet is that it could be a winner even if McCaffrey logs a full schedule – and the chances of him actually doing that are slim.

This is by no means the worst team around, but anything less than six wins is all we need for the above bet to hit and that’s what I think we’ll get. A 6-11 mark is my prediction.