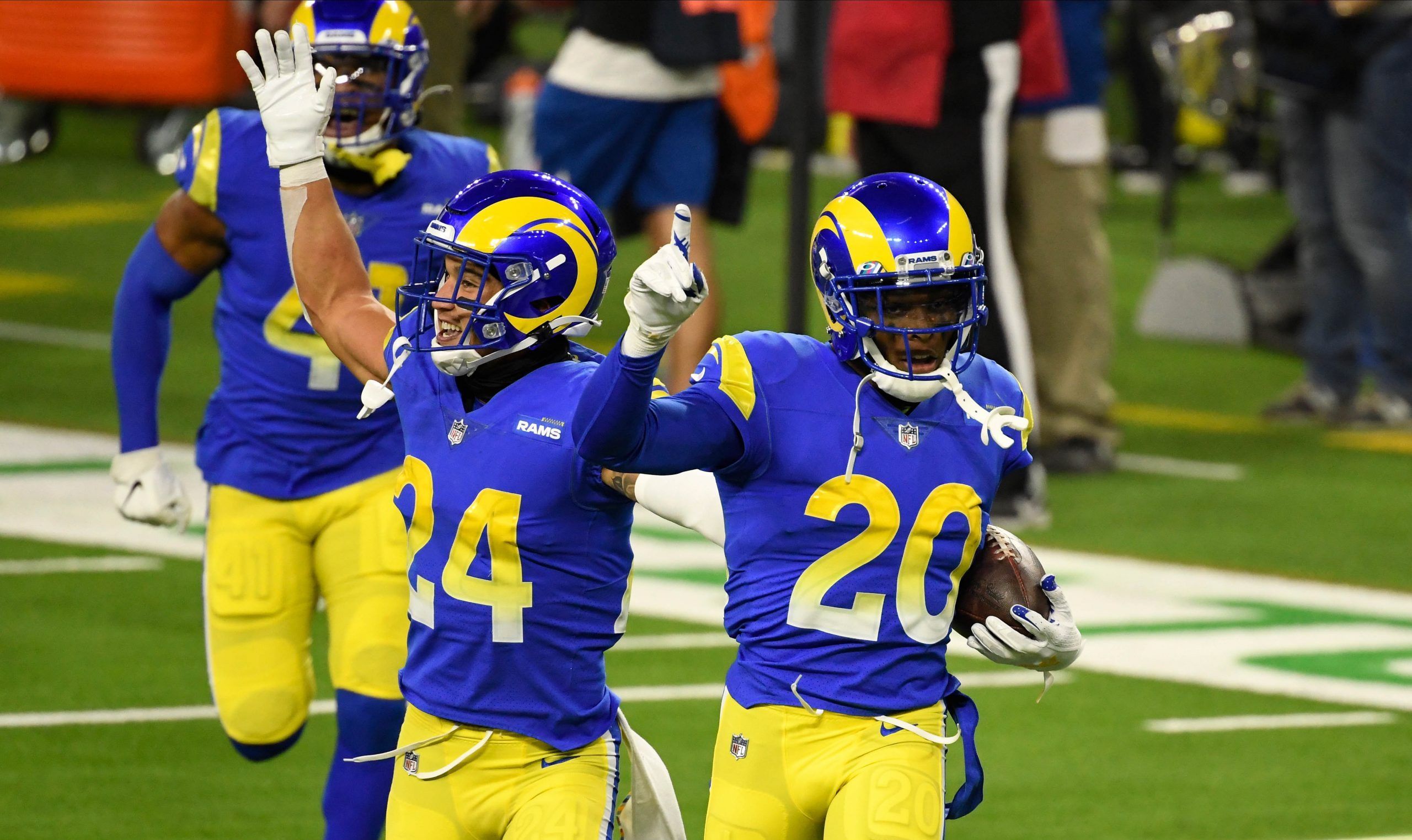 What will the Los Angeles Rams do for an encore? They went all in last season, bringing in star player after star player to bolster the roster, and it paid off to perfection in the form of a Super Bowl triumph. The Rams went through Tom Brady and the Buccaneers to punch their ticket to L.A. (yes, they got to play at home) and then held off the Bengals 23-20 to lift the Lombardi Trophy.

Most of the gang will be back for the title defense, and even though Los Angeles isn’t the outright Super Bowl favorite it would come as no real surprise if this team wins it all again. With the 2022 NFL campaign on the horizon, it’s time to break down what could be in store for the defending champs.

The Rams are +1100 to win Super Bowl LVII, which has them as the fifth favorites. Only the Buffalo Bills, Tampa Bay Buccaneers, Green Bay Packers and Kansas City Chiefs are ahead.

The Rams did not exactly take the straightforward route last season, but all is well that ends well and things could not have ended any better than they did. Despite being swept by San Francisco during the regular season and getting blown at home by Arizona, Los Angeles still won the NFC West at 12-5 and then heated up to an even greater extent when it mattered most in the playoffs. The Rams blasted the Cardinals in the wild-card round, upset Tampa Bay 30-27 in the divisional round, scrapped past San Francisco 20-17 in the NFC Championship and then edged Cincinnati 23-20 in the Super Bowl. In his first season with his new team after being acquired from Detroit, Matthew Stafford threw for 4,886 yards and 41 touchdowns. Stafford had Cooper Kupp (145 catches, 1,947 yards, 16 touchdowns) at his disposal and L.A. traded for Odell Beckham Jr. prior to the trade deadline. Another midseason acquisition on the other side of the ball was veteran linebacker Von Miller. With that kind of aggressive maneuvering by the front office, anything less than the Lombardi Trophy would have been a disappointment. A disappointment the 2022 season was not.

The Rams may not be as good on paper as they were at the tail end of last season, but they also don’t have to be in order to remain successful. Even a slightly lesser version of the 2022 team will be good enough to make the playoffs – and perhaps even win it all again. Miller’s absence hurts, but the defense is still led by Aaron Donald, Jalen Ramsey and Leonard Floyd. Wagner will help replace Miller and on offense Allen Robinson II will bolster the OBJ-less receiving corps. A healthy Cam Akers returns, too, so Stafford has a ton of weapons at his disposal. With a Super Bowl under his belt, it should only be full steam ahead for the former No. 1 overall pick. There is no reason why this team can’t repeat.

I’m not going all out and backing the Rams to win a second straight Super Bowl – although the value on +1100 is most definitely there. When you can get them well into plus money to win the NFC West, it’s a safer and smarter play. It’s true that that it may be one of the best divisions in football, but none of the other three teams really scare me. The Cardinals completely imploded down the stretch in 2022, DeAndre Hopkins is suspended for six games and Kyler Murray apparently needed a clause in his contract in order to start studying film. Although the 49ers are talented, give me a proven QB in Stafford over a first-year starter in Trey Lance. As for the Seahawks, they are pretty much in rebuilding mode now that the Russell Wilson era is over.

I’m not going to go completely crazy on the Rams, but another 12-5 season is well within reach.