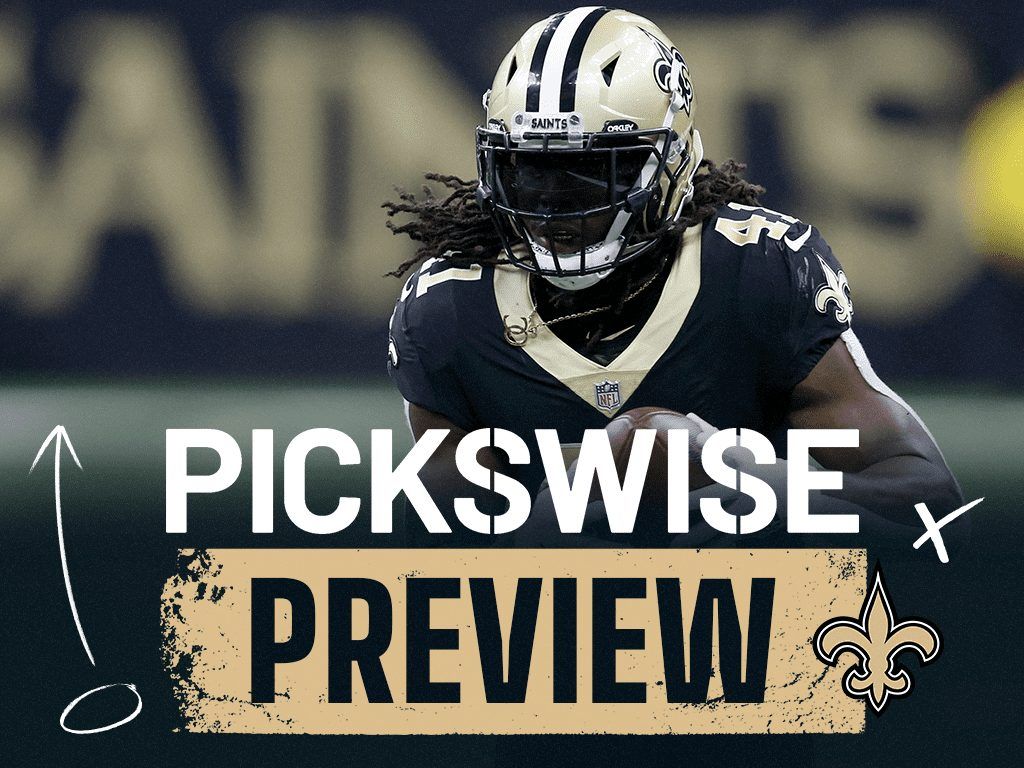 With the Drew Brees era over, the New Orleans Saints’ run of four consecutive NFC South titles came to an end in 2021. Their 9-8 record was not even good enough to make the playoffs. Now the Sean Payton era is also over; Dennis Allen, who had been defensive coordinator since the middle of the 2015 season, is in as head coach. Will Allen turn things back around and get his team going in the right direction again? The answer to that question will come down in large part to quarterback Jameis Winston.

With the 2022 NFL season a little more than a month away, it’s time to break down the New Orleans Saints and see what could be in store for the fall in the Big Easy.

The Saints are +4000 to win Super Bowl LVII, which puts them in the middle of the pack.

New Orleans is +2200 to triumph in the conference. That makes this team the ninth choice in the NFC, in which the division rival Tampa Bay Buccaneers are +350 favorites.

At +310, the Saints are second favorites to win the NFC South. Tampa Bay is a heavy -250 favorite, while the Carolina Panthers are +900 and the Atlanta Falcons are +3500 longshots.

The Saints’ win quota is 8 games. Over is a considerable favorite at -135 favorite, while the under comes with +115 odds. If New Orleans wins exactly 8 games, both sides of the bet are pushed. The Saints are +125 underdogs to make the playoffs (“no” is -155).

The Saints were in playoff contention until the final week of the regular season. In fact, they were still alive even after their last game concluded. However, a closing victory over Atlanta was not enough because the Rams needed to beat the 49ers and that didn’t happen. Thus San Francisco at 10-7 scraped into a wild-card spot over 9-8 New Orleans. As their winning record suggests, it’s not like the Saints were hopeless in year one of life after Brees. Highlights included an improbable sweep of Tampa Bay, a 38-3 rout of the Green Bay Packers in Week 1 and a 28-13 road win at New England on Sept. 26.

Jameis Winston missed the entire second half of the season, so the offense tried to stay afloat with Trevor Siemian, Taysom Hill and Ian Book at quarterback. The defense finished seventh overall, fourth in scoring and fourth against the run. That unit kept the Saints relevant, but it wasn’t enough for a postseason spot and certainly not enough to challenge Tampa Bay in the NFC South.

New Orleans did well to bring in Tyrann Mathieu at safety and Jarvis Landry at receiver, but there are still far more questions than answers when it comes to this club. Landry is a necessity because Michael Thomas missed all of the last year after playing just seven games in 2020. Who knows what the 29-year-old brings to the table at this point? Alvin Kamara took a step back last season (which isn’t saying a whole lot, to be clear) and he is dealing with some off-the-field legal issues. Terron Armstead’s departure will hurt the offensive line.

Winston seems to have recovered nicely from a torn ACL, but it remains to be seen if he is entirely back and – let’s be honest – he isn’t exactly Mr. Reliable even when he is 100 percent. Then, of course, Allen is an unproven commodity as head coach. He hasn’t been a head coach since 2014, when he was fired in the middle of the season after compiling an 8-28 lifetime record with the Raiders. Allen may have a better team on his hands in New Orleans, but by how much?

I will happily incur the -155 juice and back the Saints to miss the playoffs. They missed it last year and don’t figure to be much better – if at all – this season. They play only one of their first three games at home and that’s against Tampa Bay. Their closing stretch is Baltimore at home, Pittsburgh on the road, Rams at home and then at San Francisco and Tampa Bay. In between those stretches, New Orleans has to face Cincinnati (home) and Arizona (road). I just don’t see enough victories available for a playoff berth.

It’s hard to see this name making a sizable improvement, and even minor regression would come as no surprise. Let’s go with 8-9 and a push on the win total.