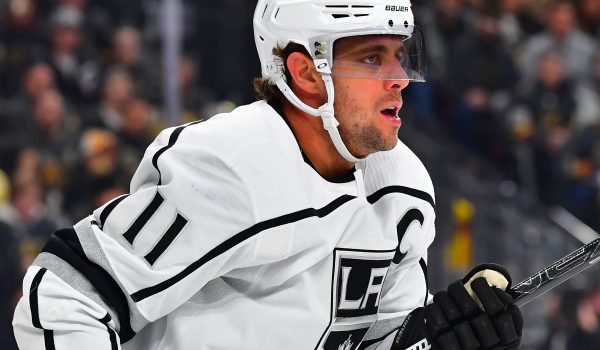 We’ve got a 10-game slate for Monday’s NHL card, and that means there are a few opportunities for value. Right now, we’re going to be focusing on player props, bringing you a few of our favorite props. Before you bet these, make sure you also check out our picks on the side and total for every game.

As long as Edmonton stays hot, we are going to keep going back to their best player. That obviously being Connor McDavid, who now has 60 points on the season. This leads the NHL by a growing margin. Though tonight, we are going to instead look for McDavid to have some shots on goal. He now has a total of 136 shots on goal, an average of four per game. He has had more than 3.5 shots on goal in four of the last five games and is averaging 4.8 shots on goal during this stretch. Montreal is becoming a below average team and I do not see their defense being able to stop McDavid from having a field day. For that reason, we will be backing this over prop.

Despite a few setbacks, the Winnipeg Jets are in prime position to make a postseason run. They have lost two games in a row, but both were against Edmonton. Facing Vancouver tonight should be a breath of fresh air because the Canucks are not exactly a great team. Winnipeg is still very balanced with six players posting more than 20 points this season. Nikolaj Ehlers is second on the team in points with 33 and where we will be looking tonight. Ehlers has 10 points in his last seven games, including four games with multiple points. Ehlers has had some struggles against the Canucks this season, but we fully expect the Jets to bounce back and to do so, they will likely need Ehlers to contribute.

We certainly cannot say that the Los Angeles Kings are a title contender, but they have one of the best players in terms of assists. That being Anze Kopitar, who we will look to tonight. He has 29 assists on the season, good for fourth in the NHL. Kopitar has an assist in four straight games, and just recently had two in the game against Vegas. He also has one assist in two games against San Jose this season, so we believe he will be able to find another tonight. The Kings know they need to win down the stretch to make a push for the playoffs, and the best way to do that is to get Kopitar involved in the offense.

Be sure to check out our full game preview for Los Angeles Kings vs. San Jose Sharks.