Best sportsbook promotions and odds boosts for Wednesday: MLB and the 3M Open 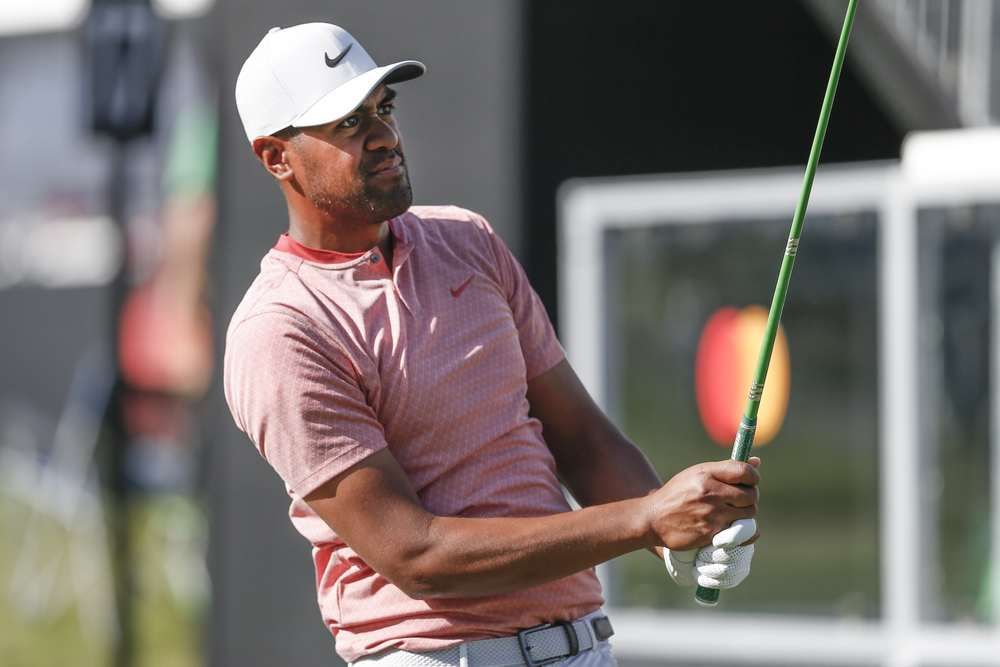 Matthew has been with Pickswise for a while now, covering a wide variety of sports. His main passions are college football and UFC, and those are the sports he has covered the most. Matthew uses a variety of methods to handicap games, including stats, trends, injuries, and situational factors. His goal is to consistently give out winners and will put in the research to try and achieve this.
@Sixfigurematt
Published: 13:07 PM ET July 21, 2021

The MLB dominates today’s sports action, but there are still plenty of promotions and odds boosts on offer that you can look to take advantage of, including the 3M Open which tees off tomorrow morning.

Kyle Hendricks has been very solid this season with his 12-4 record and 3.65 ERA. He is not normally a strikeout pitcher, racking up 84 K’s in 111.0 innings and posting a 6.8 K/9. However, if he can go deep into this game, there is a chance he will at least have five strikeouts. The St. Louis Cardinals are coming off back to back games where they struck out 10+ times as a team, so backing this prop looks to be worth a small play. Be sure to check out our full game preview for this matchup.

We know the New York Yankees have plenty of power in their lineup and tonight looks to be another chance to launch some homers. They will be facing Matt Moore of the Philadelphia Phillies, who has an ERA of 5.75. The Yankees hit three homers last night, so this is a prop that looks to be worth a play. Be sure to check out our full game preview for this matchup.

Rockies, Red Sox and White Sox all to win – Boosted to +800 with DraftKings Sportsbook

We will need three teams to win for this odds boost and our experts like most of these teams involved. We like the Rockies to score another home win against the Seattle Mariners and the Chicago White Sox to handle the struggling Minnesota Twins. As for the Boston Red Sox, they will be playing the Toronto Blue Jays and because the Jays’ offense has been on fire, we believe the Red Sox are going to have a tough time and may even lose by at least a few runs. Because of our hesitation on Boston, this parlay looks to be best avoided. Be sure to check out all our MLB picks for today’s action.

Matthew Wolff has won the 3M Open once in his career (2019) and will look to make another run at the title this week. In that tournament, he shot -21 with an eagle on the final hole to seal the win. This course should be a birdie fest, so if Wolff is going to contend, he is likely going to have to shoot in the 60’s everyday. For that reason, this looks to be a play worth backing. Be sure to check out our Golf picks for this weeks tournament.

Vlad Guerrero Jr. to record 1+ RBI and the Blue Jays to win – Boosted to +190 with PointsBet Sportsbook

This is an odds boost I am more than happy to get behind because of how good Vlad Guerrero Jr. has been at the plate. He leads the MLB in RBI’s with 78 and even though he did not have one yesterday in the loss, facing Garrett Richards and the red Sox tonight should give him plenty of opportunity to extend his lead. It also helps that our experts like the Blue Jays to win big tonight, so backing this prop looks to be a solid play. Be sure to check out our full game preview for this matchup.

Dustin Johnson did well to make the top 10 last week at The Open Championship and is a huge favorite to claim the title this weekend. Rickie Fowler on the other hand, struggled at The Open, but with this being an easier course, will look to be in the mix heading into the weekend. Both of these guys are great golfers, so at the odds listed, this looks to be a worthwhile play. Be sure to check out our Golf picks for this weeks tournament.

We will need both New York MLS clubs to win tonight, but we are not so confident that they will be able to get the job done. NYCFC is coming off a few losses in a row, but will play the Montreal Impact. Seeing that the Impact just allowed four goals to FC Cincinnati last week, would make us believe NYCFC have a real chance to grab three points. The New York Red Bulls on the other hand, will play Toronto FC. Toronto has been much better since firing their coach and our experts actually like them to win tonight. The Red Bulls have not played in nearly two weeks due to the fact that their recent game was postponed due to lightning. For that reason, this looks to be an odds boost best to avoid. Be sure to check out all of our MLS picks for today’s action.

Tony Finau, Patrick Reed, and Matthew Wolff all to make the cut – Boosted to +200 with FanDuel Sportsbook

After missing two straight cuts, Tony Finau went to England last week and finished tied for 15th. Patrick Reed was not so fortunate as he missed the cut at The Open Championship. As for Matthew Wolff, he made the cut last week, but finished in 58th. Now being back stateside on a course that is expected to be a birdie fest, all three of these guys will be looking to improve their standing in the FedEx Cup. Finau has made 16 of 21 cuts this season, Reed has made 15 of 20 and Wolff has made 10 of 14, so backing this play looks to be solid. Be sure to check out our Golf picks for this weeks tournament.