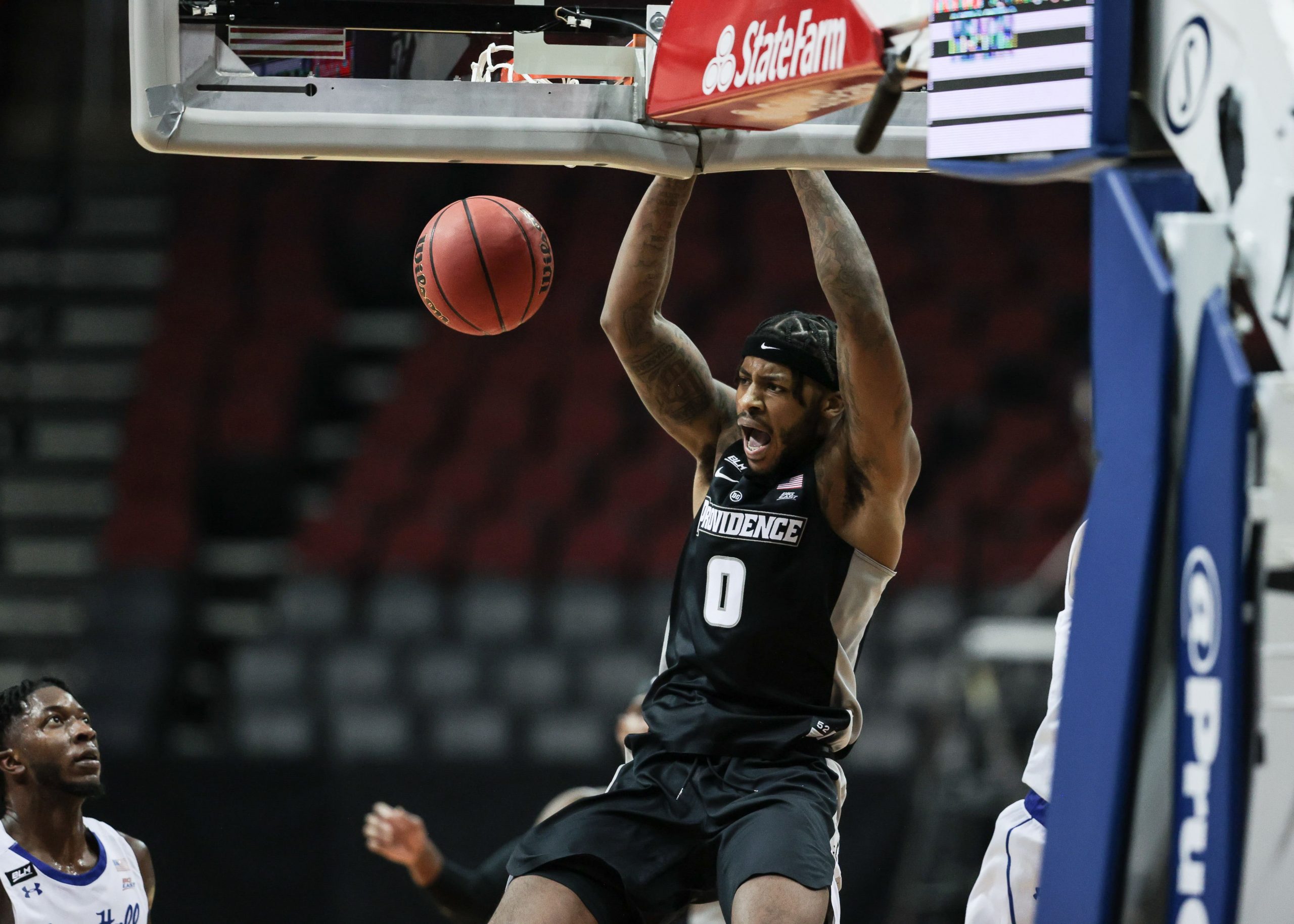 We’ve got perhaps the best Saturday slate of the college basketball season so far, and what better way to celebrate the occasion than with a mega parlay? While you can get our thoughts on the side and total for all the big college basketball games here, right now we’ll be breaking down our big parlay of the day. For Saturday we’ve got a four-teamer for you, with a payout north of 35/1.

We’re going straight money line for this one, and I think each play has a lot of standalone value. Let’s break them all down one by one:

Providence has a lot of momentum entering this one. They just beat Butler by 16 points on Wednesday. The Friars also had another game on the 27th, so they should be pretty short. Creighton on the other hand hasn’t played since before the break on December 23rd, so I’m expecting them to be a bit rusty out of the gate. It’s also worth keeping in mind that Providence is still undefeated at home this year. I think Creighton is overrated, and they’ll be the first upset to fall early on Saturday.

DePaul’s first handful of games were all postponed due to COVID issues, which caused most people to forget about them. They’re now 1-2, but both of those losses came on the road against good teams. It was also understandable that they’d struggle a bit initially as they were coming in cold while everyone else in the Big East had already played a handful of games. They’ve got a much easier test here against a St. John’s team that is floundering at the moment. The Red Storm have lost three of their last four games, and aren’t playing any semblance of defense right now. They’ve given up at least 76 points in five straight games, and getting +150 is great value in a game that’s a toss-up at worst.

Now is the time to buy low on the Tigers following their first loss of the season to Tennessee. Missouri wasn’t getting much respect even at 6-0, and now after their ugly loss to the Volunteers everyone was quick to write them off. But this is still a team that beat Illinois just a few weeks ago, and they play very good defense. Arkansas is a perfect team to fade because they’re 9-0, but only because they’ve played a cakewalk schedule. They only have one decent win, against a middling Auburn team that ranks 70th on Kenpom, and they don’t have any other victories over a team in the top 100.

West Virginia is 8-2 on the year, and the only two losses were to Gonzaga and Kansas, two of the best teams in the country. They can beat you in a variety of ways, and have four different guys averaging double digit scoring despite playing at a very slow pace. UTSA, TCU, Florida A&M, Oral Roberts, and Houston Baptist. Those are the five teams Oklahoma has beat this season. The win against an average TCU team was by only four points. The two times they’ve really been tested, against Xavier and Texas Tech, they lost both, and the loss to Xavier was by 22 points. It’s a bit ridiculous that this line is pretty much even.