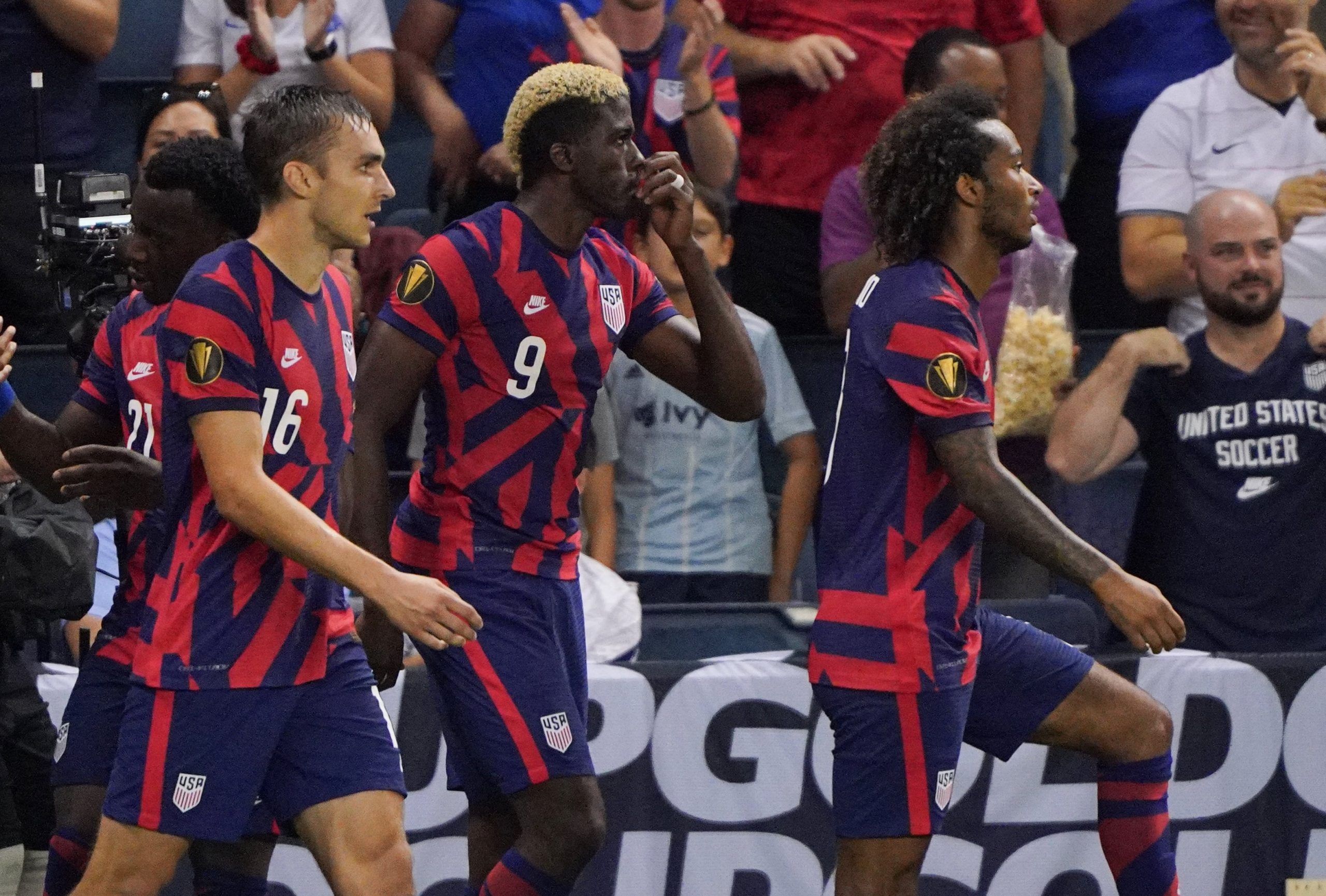 I am a sports handicapper who is lucky enough to write about my true love; sports. "We may all root for different teams, but our objective remains the same... Beat the book! Remember, it's a marathon not a sprint."
@MrBradThomas
Published: 16:04 PM ET July 17, 2021

The Gold Cup action on Friday night was full of excitement and late game winning goals. Jamaica and Costa Rica were both able to pull off wins and remain undefeated in group play. But on Sunday at 5pm the eyes of the soccer world will be on the United States vs. Canada.

The battle for Group B is probably the most anticipated fixture of the Gold Cup so far. The United States needs to win in order to win the group. The play I am interested in is both teams to score. This will not be a popular play as the United States boast one of the best defenses in the Gold Cup.

Canada has done well in front of the net, accumulating eight goals in two games. Against Haiti the Canadian defense played uninspired and was threatened for much of the first 60 minutes. Haiti was able to score in the 56th minute after a flurry of shots on target. Their defensive effort was much better against Martinique, however they still conceded. Canada will limit their exposure knowing they just need a draw to win the group. 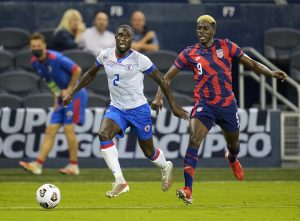 Entering the tournament Canada’s clear weakness was their defensive efficiency. Losing star man Alphonso Davies certainly did not help. Their offense is electric, and it will be tough for the United States to keep them out. Canada ranks second in expected goals in the Gold Cup and Cyle Larin has been a major threat.

The United States will push forward to try to stay on the front foot for the entire game. A win for them will lead to winning the group. Coach Gregg Berhalter should use a similar philosophy to that of the one used against Martinique. Starting Daryl Dike in attack proved to be a brilliant move, he opened up the offense and was fantastic in front of net. Both teams to score has great value and should hit. It’s hard to see the United States shutting out the strong Canadian attack, and the US will push forward to try to win the game. Take both teams to score at +110.