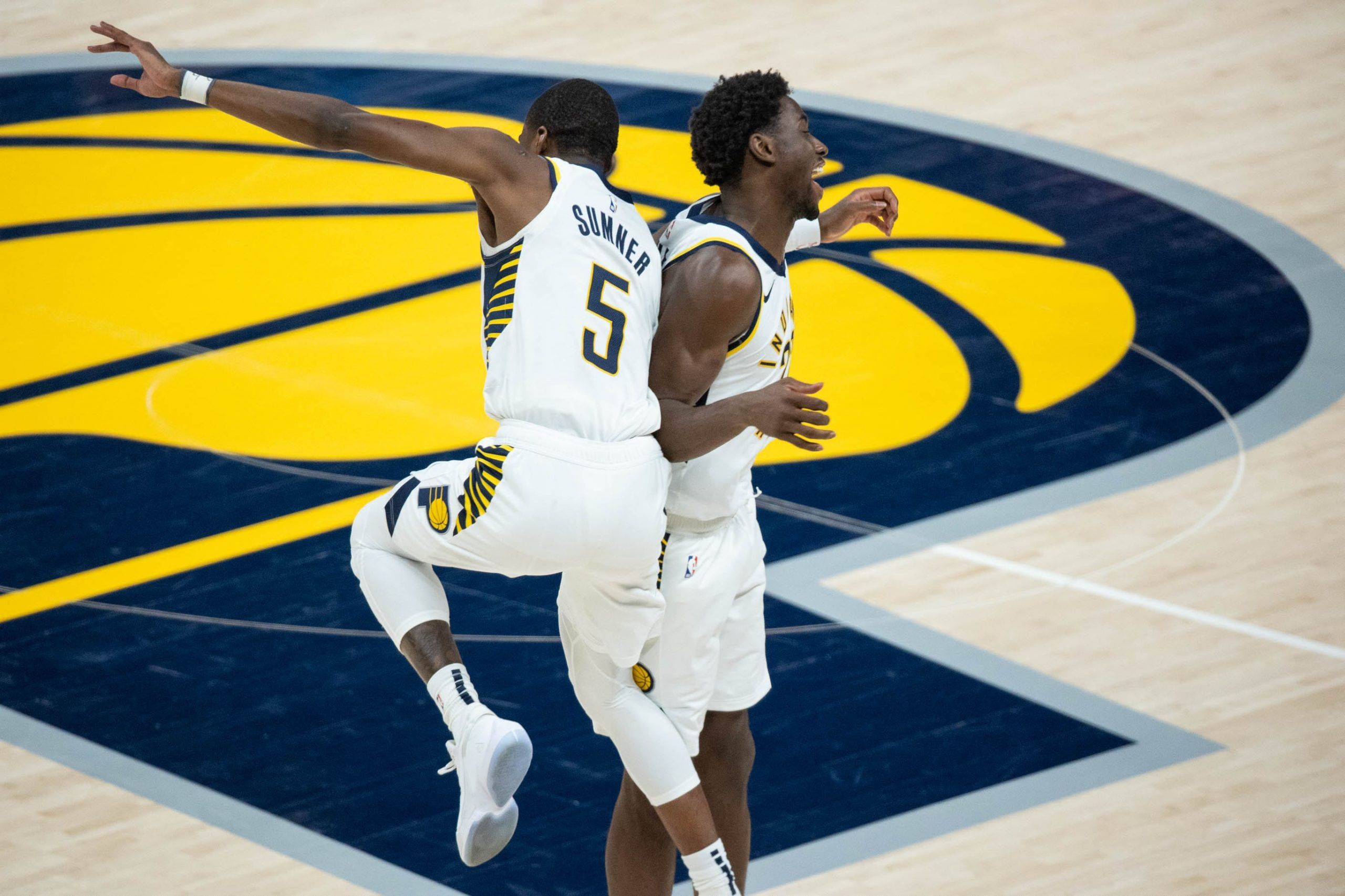 I'm an NFL handicapper here at Pickswise who was raised in a household full of sports fanatics. Since I unfortunately never had LeBron James' jumping ability I wasn't able to make it to the NBA, and chose writing about sports as the next best thing. An avid sports bettor myself, I'm excited to get to write about the industry as it gets set to take off across the country. Buckle up.
Published: 14:54 PM ET April 09, 2021

March Madness is over, but baseball is finally back. We’ve also got some nice NBA and NHL action on Friday, so it’s a full day. There are a lot of big games, which always attracts some big public sides. Will bettors be lucky this time around? Let’s take a look at where the public money is going as bettors once again try to beat the books.

The public loves to lock onto a handful of elite NBA teams and bet them seemingly every day, but we’ve got a different team leading the way Friday. The Pacers aren’t exactly a staple of this column, but here we are. 84 percent of the bets and 80 percent of the money are laying the points with Indiana, per DraftKings’ internal numbers shared with us.

This might be more a fade of the Magic than anything else. Assuming that’s the case, it’s hard to argue too much. Orlando has been one of the worst teams in the league lately, and they’re 4-16 in their last 20 games. They traded away their entire core at the deadline and are tanking, so we’ve got no choice but to fade them here as well.

Now here’s something you don’t see every day. A public under! Usually the public gravitates toward the over in these high profile nationally televised games, but not on Friday. 80 percent of the bets and 85 percent of the money are on the under 238.5 here. It’s especially interesting since obviously the Wizards have played in quite a few high scoring games this year.

On the other hand, their totals have gotten a bit out of control. The Warriors also aren’t exactly the high-flying offense they used to be, and are more of a defensive team nowadays. A total approaching 240 is just too high for a game involving Golden State, so we’re rolling with the public again here.

New York is just 3-3 in the early going, so it’s not as if bettors have seen them look dominant. They’re actually coming off a loss to Baltimore into this one. The Rays started hot but have slumped their past few games, but now this is their home opener. They’re facing Corey Kluber, who barely pitched the last two seasons, so we think they’ve got some value. Fade the public and take Tampa as a home underdog.

The public might not like the Astros, but that isn’t going to stop them from betting on them. Bettors have seen Houston get off to a fast start, and are willing to put their personal misgivings aside. Oakland on the other hand has been disastrous, limping out to a 1-7 record, so it’s not hard to see why everyone is fading. 89 percent of the bets and a whopping 98 percent of the money are on Houston -1.5 here.

Additionally, 84 percent of both the bets and money are on the Astros’ money line at -180. Houston has started 6-1, and their only loss came by just one run to the Angels. That being said it feels like the public is selling-low on Oakland and buying-high on Houston here, which is never a good strategy. We’re fading the public again and taking the A’s at an inflated price.

Looking at the NHL now, the public is all over Pittsburgh. 88 percent of the bets and 95 percent of the money are on their money line at around -180. The Devils are ahead of only lowly Buffalo in the division while the Penguins have won six of their past eight, so this one isn’t too hard to understand.

New Jersey did beat the Sabres in their last game, but they haven’t won back to back contests since March 21-23. Overall, they’ve lost six of their last eight. Pittsburgh is really clicking offensively, as they’ve scored at least four goals in seven of their past eight. We can’t make a case for the underdog here, so we’re going with the public on the Penguins.