HomeAnalysisNFL AnalysisDaily public money update: Over a popular play in Buccaneers vs Colts and Vikings vs 49ers 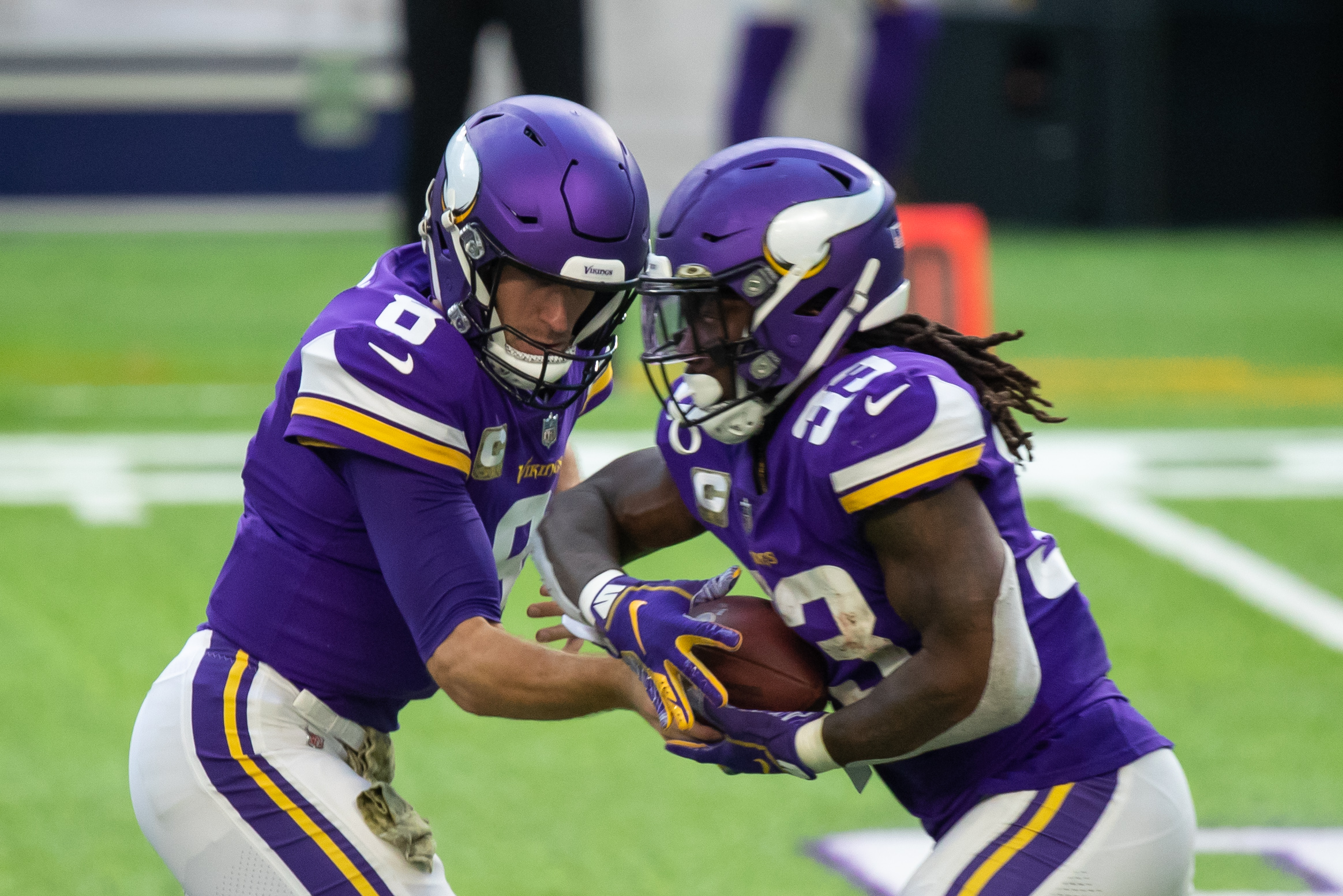 It’s another NFL Sunday and even though it’s a slightly smaller slate because of three Thanksgiving games having already come and gone, there is still plenty of action on offer. A total of 13 contests are set for Sunday – seven in the 1:00 pm ET window, three kicking off in the late afternoon, and then Sunday Night Football between Cleveland and Baltimore. Among the headliners are Steelers vs Bengals, Buccaneers vs Colts, Titans vs Patriots, Rams vs Packers, and Falcons vs Jaguars. Okay, just kidding about the last one!

Division rivalry games are often extremely hard-fought contests, and Pittsburgh vs Cincinnati — and really the AFC North in general — is certainly not an exception. Therefore it is no surprise that the Steelers are getting most of the play as +4.5 underdogs and they are even inspiring a fair amount of optimism in a straight up win. Head coach Mike Tomlin’s team on the +155 money line is getting 67 percent of the handle and 74 percent of the bets.

Pickswise’s play is also on the over. And why not? Thanks mostly to an on-fire Jonathan Taylor, the Colts are averaging 33.5 ppg in their last six outings. The Bucs boast the No. 1 scoring offense in the NFL this year at 30.5 ppg.

Punters are also hammering the over in this crucial contest for NFC wild-card positioning between Minnesota and San Francisco. With 86 percent of the bets going toward Over 49.5, 93 percent of the handle is going in the same direction.