Five KBO players to watch during the 2020 season 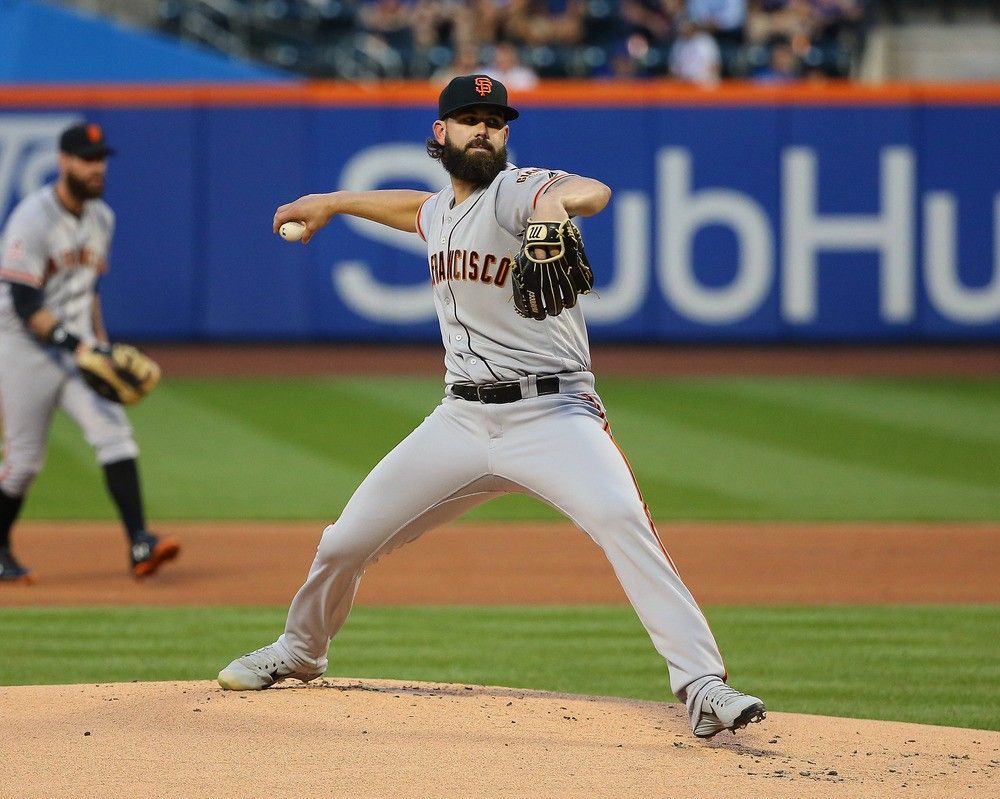 Baseball is back. The Korea Baseball Organization has kicked off its 2020 season with its opening week. Sports fans across the globe will be tuning in with ESPN giving live coverage of the games all week long. The KBO is the first major professional sports league to return to action during the coronavirus pandemic. It may not be the same as the MLB, but this is a promising start during this tough time.

The KBO has ten teams, including the Doosan Bears, who will be looking to claim the championship once again in 2020.  Before you watch your first KBO game, take a look at five KBO players to watch during the 2020 season.

The once league MVP back in 2017, Yang will be looking to claim the title again as he nearly did a season ago. Last season, Yang finished the season with a total of 163 strikeouts in 184⅔ innings with an incredible six home runs allowed. Yang is one of the best in the KBO and will continue to watch batters walk back to their dugouts following a strikeout.

Romak is a familiar name to the MLB community. The once Arizona Diamondbacks player back in 2014 and 2015 transitioned to the KBO and has never looked back. Romak has been one of the top sluggers in the league as he finished the 2019 season with a .276 batting average along with 29 home runs. In the past three seasons, Romak has totaled a combined 103 home runs. Expect more home runs in 2020 from Romak.

Who said catchers couldn’t be hitters? Yang was second in MVP votes a season ago as Josh Lindblom got the crown and received a generous three-year contract to join the Milwaukee Brewers in 2020. With Lindblom gone, Yang has the opportunity to make a name for himself following a successful 2019 campaign. Yang closed the season with a .354 average and 20 home runs. He is the leader of the NC Dinos without a doubt.

One of the youngest stars in the KBO, Kim is looking to claim the MVP glory and could in 2020. A season ago, Kim showed off his quickness with a total of 38 doubles, and 33 steals with only be caught four times in 2019. Kim also finished with a .307 average last year with the Heroes and will once again prove why he could be the face of the KBO this season.

Kelly is another familiar name in the MLB community, especially within the Red Sox and Padres fan base. Kelly was a first-round pick back in 2008 but had Tommy John surgery back in 2013, which held him back performance-wise as he jumped around in the minors for years. Kelly joined the KBO in 2019 and finished with a 14-12 record with a 2.55 ERA. It’s still unclear if Kelly will ever become the top prospect made out to be, but 2020 could be the difference-maker, especially with the whole world watching the KBO now.

With the extensive coverage from ESPN, we will have daily KBO picks, which include both money line and over-under predictions.