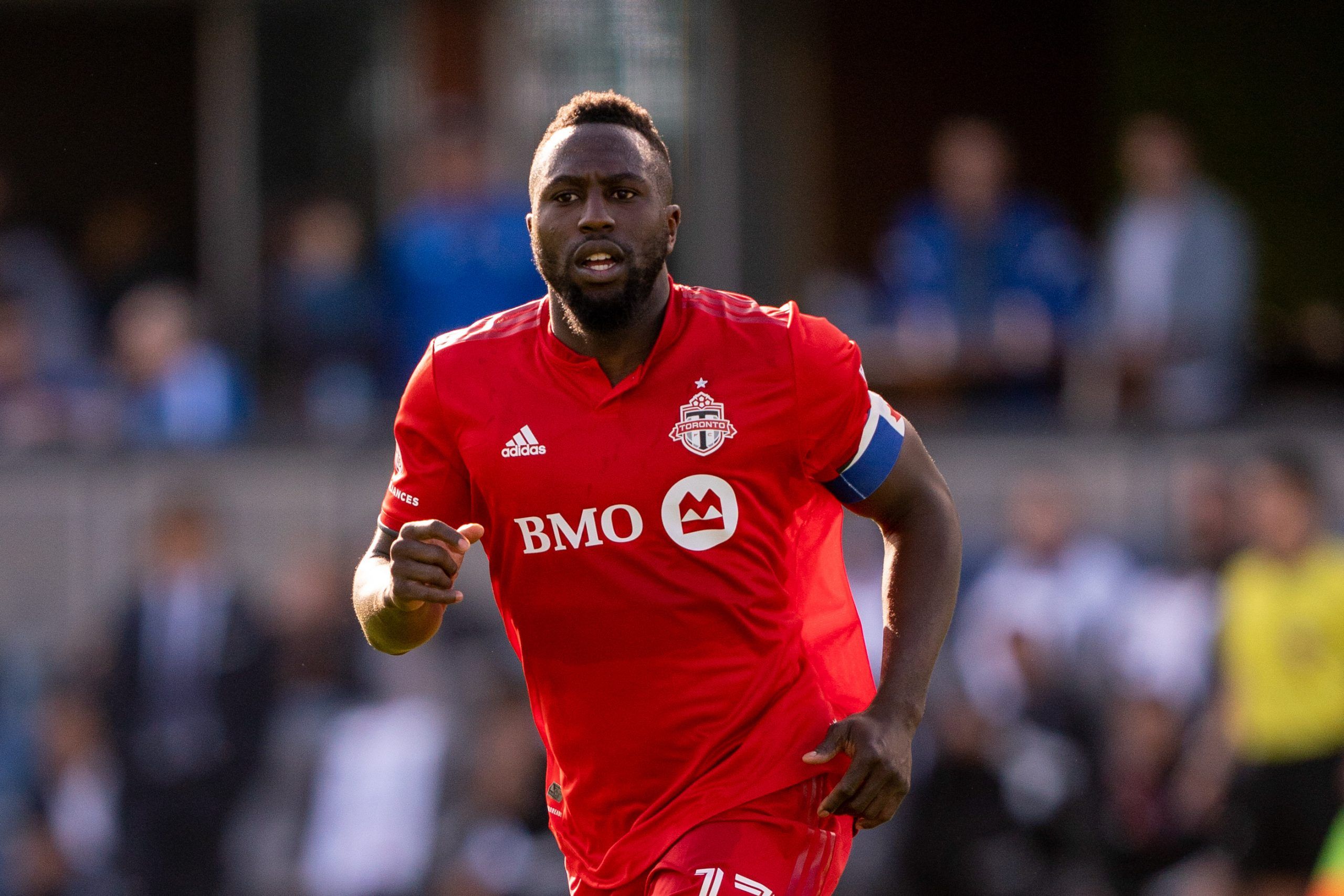 Matthew has been with Pickswise for a while now, covering a wide variety of sports. His main passions are college football and UFC, and those are the sports he has covered the most. Matthew uses a variety of methods to handicap games, including stats, trends, injuries, and situational factors. His goal is to consistently give out winners and will put in the research to try and achieve this.
@Sixfigurematt
Updated: 11:48 AM ET August 07, 2021

We’ve put together a four-pick cross-sport parlay that will take you right through Saturday night, including action from the UFC, MLS and the MLB.

Two picks are taken from the MLB with one each from the UFC and MLS. A winning ticket gives us a nice payout with odds at +683 with BetMGM: that’s more than 6/1! Let’s break down each of these four plays. Remember to gamble responsibly.

Carlos Rodon (8-5, 2.49 ERA) takes the mound for the Southsiders as the first-place White Sox battle rookie Adbert Alzolay (4-11, 4.85 ERA) and the disassembled Chicago Cubs. The North Siders have lost 8 of the last 10 overall. The lineup ranks among the bottom 5 teams in hits and batting average. In 59 games as the underdog, the Cubs are 21-38. The 26-year old rookie has just 4 wins in 19 starts and competes against one of the premier lineups in all of baseball. The Cubs are 1-8 in the last 9 starts for Alzolay and have been outscored 19-4 in his last 3 starts at Wrigley Field. Despite an extra inning contest in the series opener, take the visitors on the South side to earn the victory at Wrigley on Saturday.

Canadian Nick Pivetta gets to face Toronto and pitch in Canada for the first time this season. His 8-5 record is good and he can miss some bats, but Pivetta has not had a ton of success against the Jays. The Red Sox beat them with him on the hill twice last month, but he yielded 8 runs in 11.0 innings. Lefty Robbie Ray has been the Blue Jays’ most dominant starter this season. Two starts ago he held the Red Sox to just 1 ER over 6.0 innings in a Blue Jays win. Toronto has won 3 of his last 4 starts, and in a shortened game he is even more valuable. He has pitched 6.0 innings or more innings in 7 straight starts. Given the advantage of Ray on the mound, we like the Blue Jays on the money line for Game 1.

A rocky performance in Philadelphia, who are nearly unbeatable at home, may have scared the oddsmakers, but it shouldn’t do the same for you, as this Toronto team is finally playing with belief after hitting rock-bottom midway through the first half of the season. Star forward Jozy Altidore missed close to two months, training separately from his teammates while in disagreement with coach Chris Armas. But Armas is gone, Altidore is back, and the US international made his first start since his return in Philadelphia after sparking the team from off the bench in their prior matches.Toronto, who have already won games at Chicago and 1st-place New England since the departure of Armas, and now hosts an NYCFC team that has had bright moments but has underachieved overall. For that reason, we like Toronto to at least get a point out of this game.

Derrick Lewis has seen 16 of his 21 fights end by TKO/KO and Ciryl Gane has three knockouts of his own throughout his career. A submission win for either guy feels unlikely, so backing this fight to end by TKO/KO is the best play.