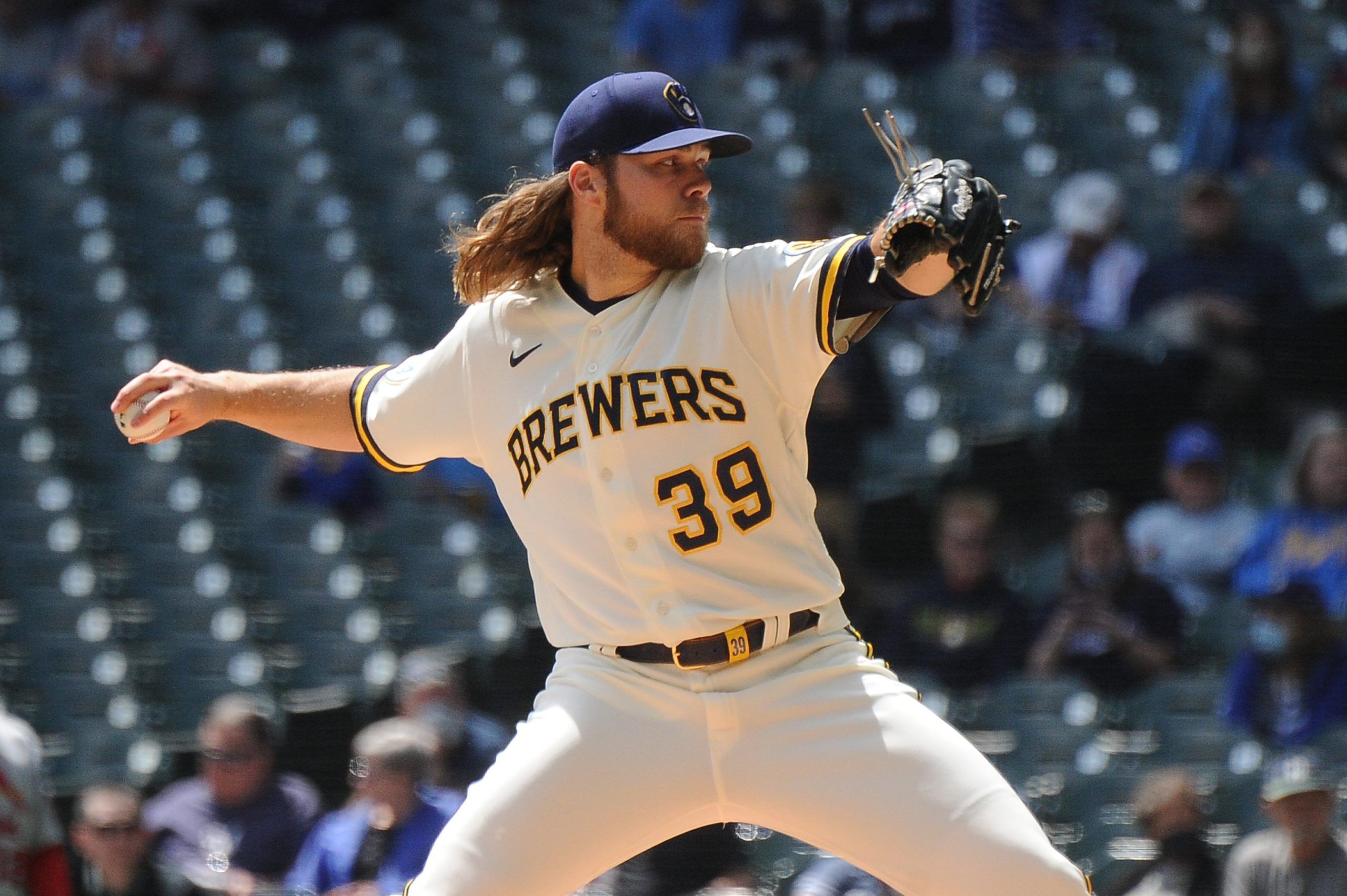 Matthew has been with Pickswise for a while now, covering a wide variety of sports. His main passions are college football and UFC, and those are the sports he has covered the most. Matthew uses a variety of methods to handicap games, including stats, trends, injuries, and situational factors. His goal is to consistently give out winners and will put in the research to try and achieve this.
@Sixfigurematt
Updated: 23:17 PM ET July 18, 2021

We’ve put together a four-pick cross-sport parlay that will take you right through Sunday, including action from the CONCACAF Gold Cup, MLS, and the MLB slate.

One pick is taken from each sport with a second pick from the MLB. A winning ticket gives us a nice payout with odds at +920 with BetMGM; that’s more than 9-to-1, folks! Let’s break down each of these four plays. Remember to gamble responsibly.

Corbin Burnes has been incredible this season and has been pitching better than his stats say which is quite impressive considering his low ERA. He has a 1.85 xERA and a .171 xBA, which are both in the top three percent in the league and only five of his 15 starts have combined for more than eight runs.

Sonny Gray has been a solid play at home as only two of his six starts at Great American Ball Park have combined for over eight runs. The weather will help the pitchers as well since it will be a beautiful day in Cincinnati with the wind blowing in from left field at around 8-10 miles per hour. Back these two pitchers and expect this total to drop to at least 7.5 by first pitch.

Seattle, which has reached the final of the MLS Cup out of the Western Conference in four of the past five seasons, is missing much of its  starting lineup due to injuries and international commitments and is expected to start one of the youngest lineups seen all year in Minnesota. However, Seattle’s homegrown academy instills a winning culture in their youths, so that when situations like this Sunday’s game occur, this club is ready to take the field, compete head-to-head with high-level professional teams, and potentially catch a team like Minnesota by surprise.

Finally, while many of the Sounders will be out, Raul Ruidiaz will be playing–and it’s never a good idea to bet against Ruidiaz. Seattle’s star striker is one of the most dangerous players in the league, and when he’s on the pitch, odds are he’ll find the back of the net at some point in the match. For that reason, we will be backing a Seattle win or draw.

The Orioles’ Matt Harvey might be the worst starting pitcher in the majors. Since May 1 he has pitched more than 5.0 innings just once. May 1 was also the last time he won a decision (the team is 3-9 in his starts).  He is a true auto-fade thanks to a well-earned ERA of 7.70. For the Royals, Carlos Hernandez is making his first start of the season. In relief, his numbers have been just OK but he has been able to miss bats0030 Ks in just 21 innings. Even though Hernandez is an unknown as a starter this season we are still strongly behind the Royals. A shorter outing by Hernandez will still give the Royals plenty of time to clobber Harvey, which is to be expected. Kansas City is certainly no juggernaut, but the Royals bounce back easily on Sunday.

Entering the tournament Canada’s clear weakness was their defensive efficiency. Losing star man Alphonso Davies certainly did not help. Their offense is electric, and it will be tough for the United States to keep them out. Canada ranks second in expected goals in the Gold Cup and Cyle Larin has been a major threat. The United States will push forward to try to stay on the front foot for the entire game. A win for them will lead to winning the group.

Coach Gregg Berhalter should use a similar philosophy to that of the one used against Martinique. Starting Daryl Dike in attack proved to be a brilliant move; he opened up the offense and was fantastic in front of net. Both teams to score has great value. It’s hard to see the United States shutting out the strong Canadian attack and the US will push forward to try to win the game.