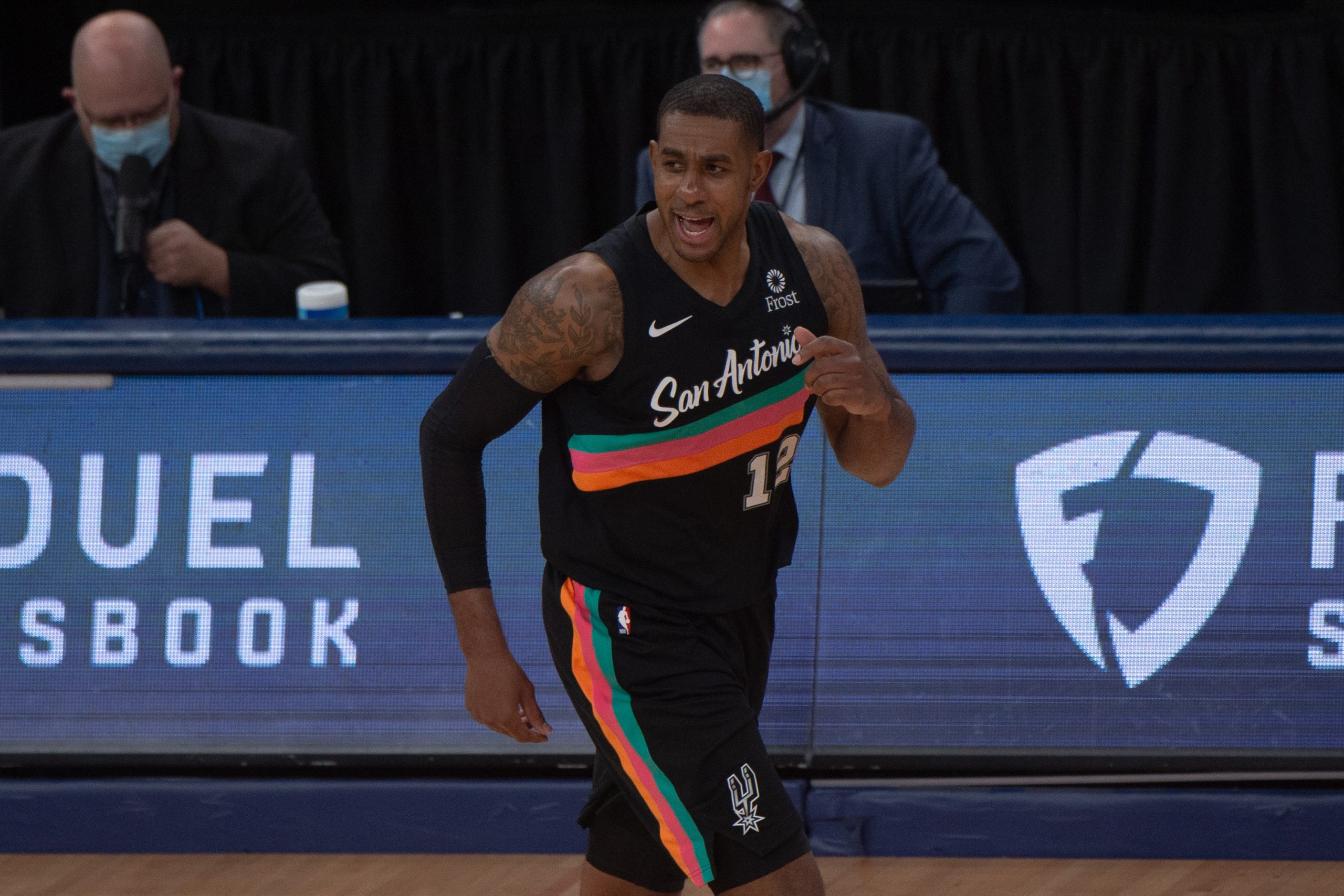 The conference tournaments are in full swing and the NBA is back tonight to give us plenty of games to find value on. This means it is time to have some fun and look for some of the best bets across all the different sports and pile them into one parlay. We’ve put together a four-pick cross-sport parlay which will take you right through the day, including action from the NHL, NBA, Champions League and college basketball.

Each pick is taken from a different sport and a winning ticket gives us a nice payout with odds at +1603 with BetMGM — more than 16/1! Let’s break down each of these four plays. Remember to gamble responsibly.

PSG fans will need no reminding that they have been here before when it comes to leading a last 16 tie in the Champions League against Barcelona. 4-0 up from the first leg heading to the Nou Camp in March 2017, PSG were on the receiving end of one of the greatest comebacks in the competition’s history as Barcelona won 6-1 with the final three goals coming in the last three minutes of the match.

The Catalan giants, who have lurched from one crisis to the next during the last year, warmed up for this tie by coming from 2-0 down to knock Sevilla out of the Copa Del Rey but even by their standards recovering from the 4-1 home defeat they suffered last month would be remarkable. Expect some goals to be scored.

Since the start of the season there has been a significant drop in scoring across the league. This series between Edmonton and Ottawa is a perfect example of that situation. In the first two games these teams averaged more than 8.5 goals, compared to the last three games in which they have averaged only 4.7.

Another reason for the drop in scoring may have to do with the busy schedule. Ottawa is currently in the middle of a tough stretch that has them playing seven games in 11 days. It is reasonable to expect another low-scoring game again on Wednesday.

This Penn State team underachieved, but they’re far more talented than the Cornhuskers. The Nittany Lions played the single toughest strength of schedule in the country according to Kenpom’s metrics, and Kenpom has them as the 34th-most efficient team despite the fact they’re 10-13. They lost a ton of close games to elite teams, and are being undervalued here as a result. Penn State has far more scoring talent than your typical 10-13 team, including junior guard Myreon Jones who’s averaging 15.5 points per game while shooting over 39 percent from downtown. As a result, we will look to back the Nittany Lions to keep their season going for at least one more day.

Without any All-Stars on the team, the San Antonio Spurs enjoyed their rest over the weekend and head into the second half of the season at the top of the Southwest Division with a 18-14 record. They’ve been playing a lot better on the road than at home this season. They are 9-4 away from the AT&T Center and have won seven of their last 11 games overall.

Inconsistency has been the key problem for Dallas, especially in home games where they are only 9-8 this season. The All-Star break didn’t come at the best time for the Mavs as they had momentum going into it. Luka Doncic logged 32 minutes in the All-Star game and didn’t get much rest over the weekend.