HomeAnalysisNFL AnalysisGianni the Greek: The Bucs in the Super Bowl was the one thing Vegas sportsbooks did not want to see

Gianni the Greek: The Bucs in the Super Bowl was the one thing Vegas sportsbooks did not want to see 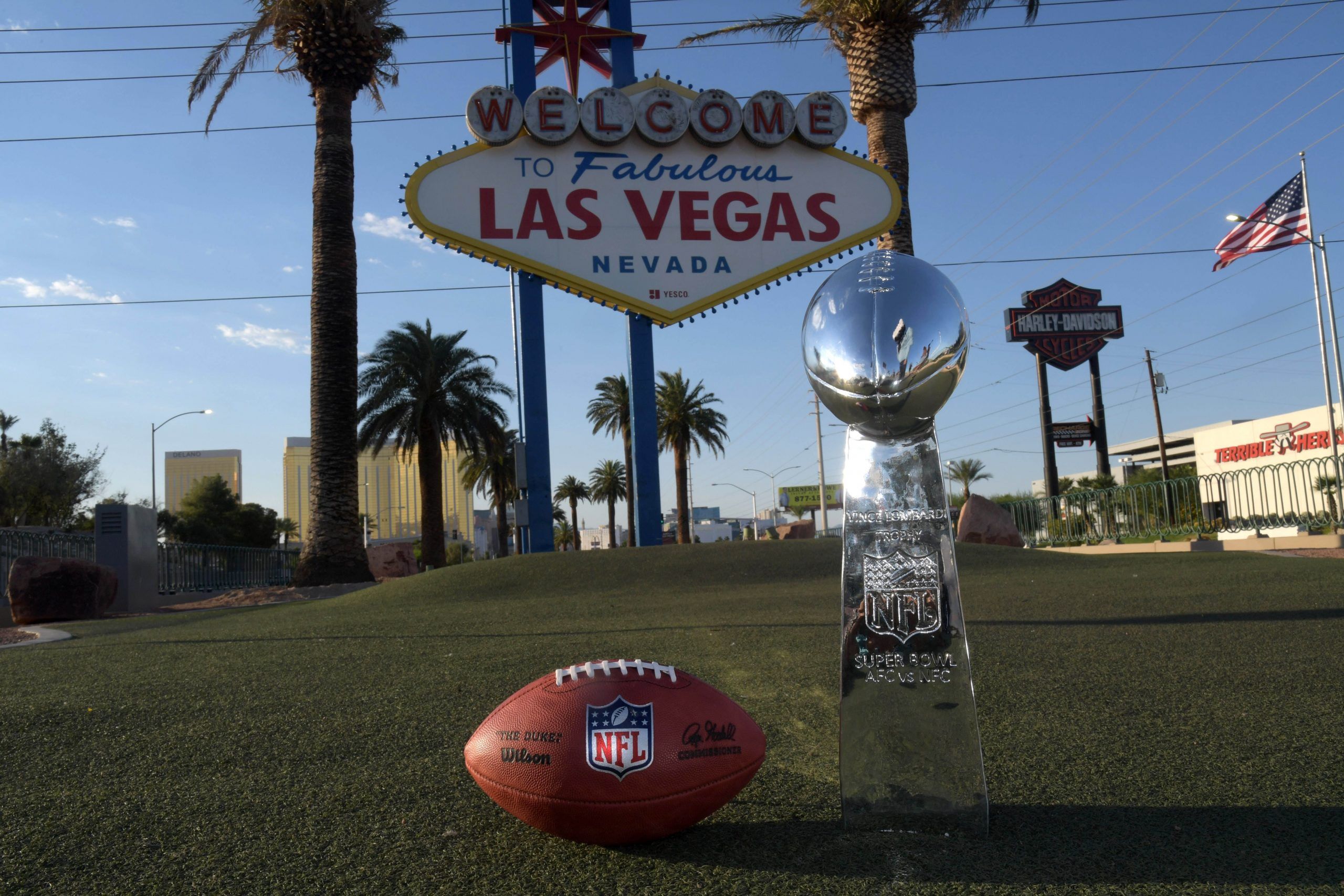 Gianni Karalis is one of the most famous gamblers in the world of American sports betting. Having been featured in the New York Times, CNBC, ESPN, and even on our own Pickswise NFL Show Super Bowl Special, the man dubbed “The Greek Gambler” has an impeccable knowledge of betting in the United States, and in particular what goes on in Las Vegas and with the sportsbooks.

With the Super Bowl on the horizon, Vegas is preparing for what is, without question, the biggest sporting event of the year. As a result, they will be taking plenty of bets and plenty of money on countless markets.

Speaking to Pickswise, Gianni shed light on what a Buccaneers Super Bowl win would do to sportsbooks, and whether Vegas is in a position to lose money on the big game.

How much can Brady and the Bucs hurt the books?

Hindsight is a wonderful thing, and it’s hard to believe that the Tampa Bay Buccaneers were once as big as +2200 to win Super Bowl LV even after Tom Brady moved to Florida.

That led to a huge number of futures bets placed on the Bucs which, according to Gianni, have the potential to do a lot of damage to the Vegas books.

He said: “They really wanted Tampa out of there because of all the exposure on futures. They were fine with anything else but the Bucs in the Super Bowl was the one thing they did not want to see. They were big Green Bay fans in the NFC Championship Game!”

What a spin, what a move TOUCHDOWN #GoBucs +3

Over (52) bettors love to see itpic.twitter.com/YcND7wYBIY

Heading into that matchup, most of the public money was on the Packers. However, Gianni explained that Vegas would have been more than happy to take the hit on that if it meant getting the Bucs and Brady out of the picture for good.

He said: “Even though Green Bay were more heavily bet by the public in that game, the Vegas books would have loved the payout last week if it meant getting the cash out of all those futures on the Bucs. Now they’ve got a lot on the line in this Super Bowl and they’re in a tough spot with Tampa Bay.

“But even with Kansas City’s high profile, they don’t stand to lose a lot if they win. I’m sure they had a lot of futures bets on them but they were favorites before the season and when someone that is 5/1 or 6/1 wins at the end, it doesn’t cost them much at all.

“These 20/1 outsiders that got a lot of money have the potential to crush you. When Tampa got Brady they were still around 22/1 and rest assured, half of Boston gobbled that up along with 90 percent of Tampa Bay and every other Brady fan. Now they face a heavy backlash from that.”

So with that in mind, could a Brady-led Buccaneers victory really cause significant damage to the Vegas books? Or with the evolution of betting along with advancements in technology, is the house always destined to come out on top?

Gianni explained: “With sports betting becoming so mainstream and now so many people betting through legal books, we actually have data, and it’s very hard for these books to lose money as a result.

“People place very bad bets and the books are willing to take some bad wagers. Anytime that happens, the risk for the sportsbook is a lot less very quickly.

“A perfect example is that people are going to bet on the coin toss in the Super Bowl. They’re going to lay -120 on some books where you know it’s a 50/50 chance. They’re placing a bad bet and yet people are putting $1.20 down to win $1 on a coin flip. So when bettors are willing to do that, it’s hard for you to lose money as the sportsbook no matter who loses or who wins.

“All you have to do is keep your window open and keep the bets coming in. As long as the volume is high, the hole is going to take care of itself regardless of outcome. So never feel bad for Vegas when you hear ‘oh Vegas got killed’ or ‘we need this side’. No, Vegas is just fine. This is going to be our 55th Super Bowl, and they’ve had two losing Super Bowls.

“Even though all you’ve been hearing from different sportsbooks is that they need K.C. or that they need Tampa, it’s all nonsense. They don’t need anything, they just need to take action. And when the dust settles, the hole takes care of itself kind of like the blackjack table, the roulette table, the craps table, and the slot machines.