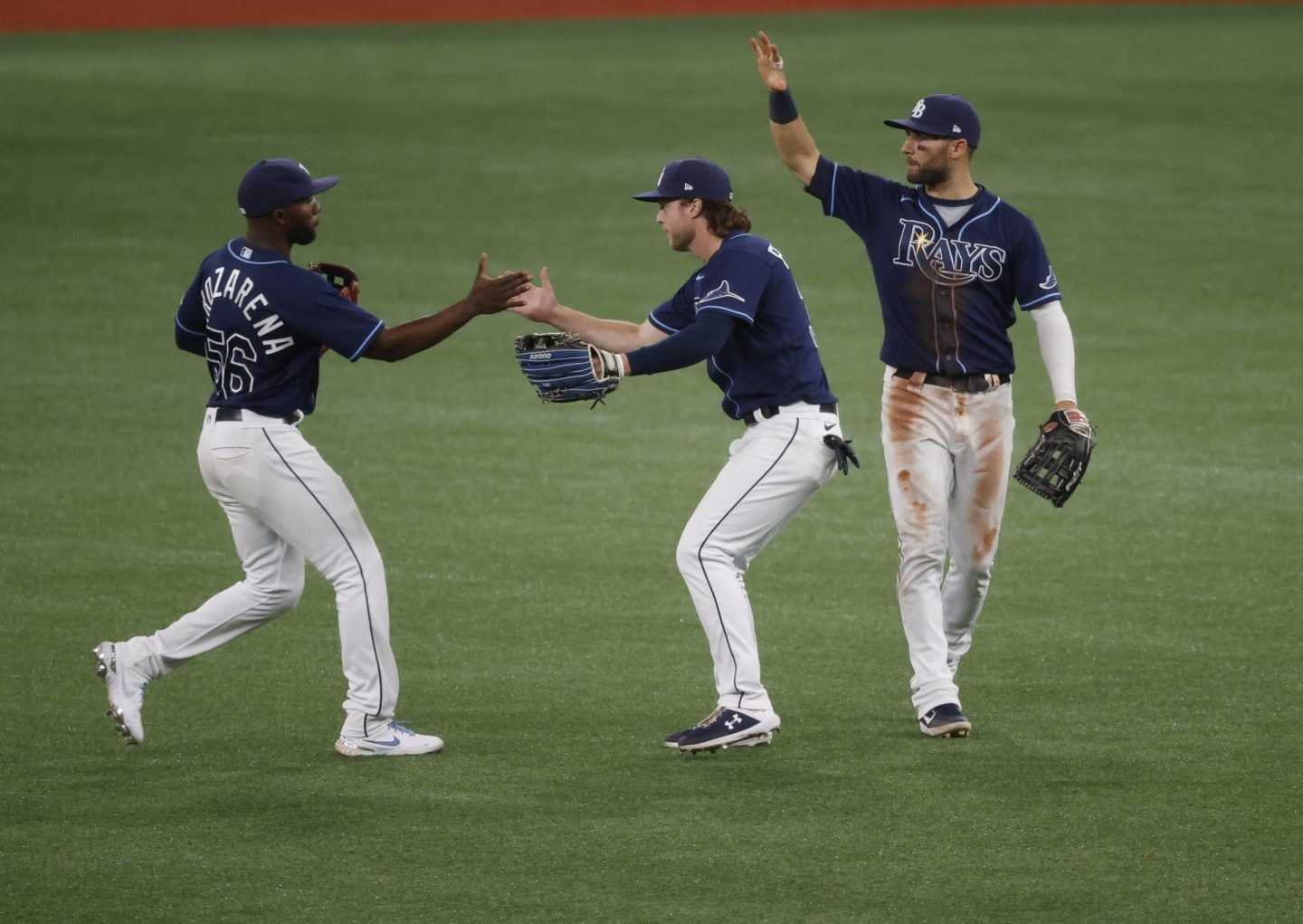 Since graduating from Davidson (The College That Stephen Curry Built), I have been writing about sports--just about any and all you can think of!--and coaching tennis in Atlanta, Ga. Beyond the four major sports, I am an avid tennis fan and cover the ATP Tour on a daily basis. If I'm not busy writing, you can generally find me on a tennis court or traveling the world wherever a sporting event takes me.
@Dimonator133
Updated: 11:06 AM ET July 27, 2021

We have a full 15-game slate in Major League Baseball on Tuesday, highlighted by the New York Yankees continuing their trek through the American League East. The Yankees need to make a move in the division, which they did not do in seven recent games against the Boston Red Sox. Now they begin a three-game set against the Tampa Bay Rays. Let’s take a look at our same game parlay for the series opener, and be sure to also check out our full game preview for picks on the side and total.

Part of the value in same game parlays, of course, is that all of its components can be correlated if you so choose. That is the entire plan here, as Shane McClanahan mowing down batters left and right would obviously go well with a Chicago win. Nelson Cruz going deep would do the same. Let’s discuss each of the three legs one by one.

New York lost three of four at the hands of the Red Sox last week, something it could not afford to do when it was already so far back in the AL East. Things do not get any easier against the Rays, who are 8-5 in the head-to-head series so far this season. The Yankees are a modest .500 on the road in 2021 and they are 0-5 in Jordan Montgomery’s last five starts. Obviously none of that bodes well for their chances on Tuesday. Tampa Bay is countering with McClanahan, who is coming off a performance in which he allowed just one earned run on four hits against Baltimore.

McClanahan has struck out 78 batters in 65.0 innings this year. The rookie left-hander clearly has the makings of a strikeout pitcher, and the Yankees have already been made aware of that fact. They fanned six times in just 3.1 innings against him on June 2. McClanahan should work much deeper into Tuesday’s contest as the leash on him continues to lengthen. His two most recent starts have featured his two highest pitch counts (91 and 93).

The Rays acquired Cruz prior to the trade deadline and he is already showing why they decided to do so. Cruz has homered in two of his first three games with Tampa Bay, giving him 21 for the season. More dingers could be in store, mainly because Montgomery is left-hander. Cruz’s home-run rate has always been far greater against southpaws, and in 2021 he is batting .362 against LHPs compared to .251 against RHPs. It should also be noted that Montgomery has surrendered three homers in his last three appearances.

Make sure you check out our three-team MLB mega parlay for Tuesday (+1324 odds!)