HomeAnalysisNFL AnalysisNFL Hall of Fame Game: Who has the edge between Cowboys and Steelers?

NFL Hall of Fame Game: Who has the edge between Cowboys and Steelers? 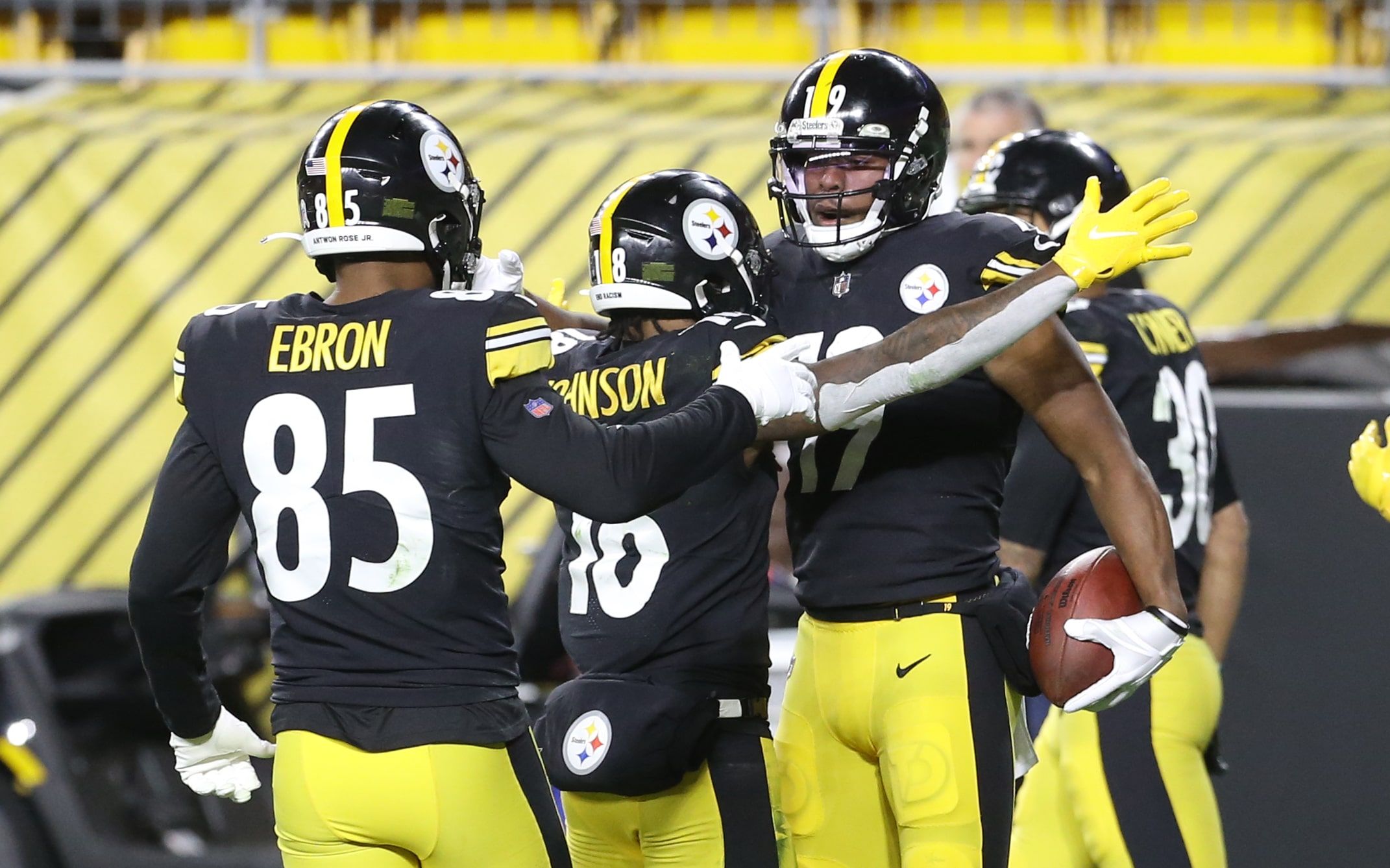 Since graduating from Davidson (The College That Stephen Curry Built), I have been writing about sports--just about any and all you can think of!--and coaching tennis in Atlanta, Ga. Beyond the four major sports, I am an avid tennis fan and cover the ATP Tour on a daily basis. If I'm not busy writing, you can generally find me on a tennis court or traveling the world wherever a sporting event takes me.
@Dimonator133
Updated: 9:19 AM ET August 05, 2021

Amazingly enough, the 2021 NFL season begins today. Okay, it’s only the preseason, but professional football is professional football. And it features two of the most esteemed franchises in league history: the Dallas Cowboys and Pittsburgh Steelers. They will square off in Canton, Ohio in the annual Hall of Fame Game on Thursday night.

In addition to reading this breakdown of the HOF game, you can check out all of our latest NFL futures articles under our NFL news tab. It includes our bets on teams to either make or miss in the playoffs in both the AFC and NFC as well as our best bets on some of the early game lines posted for Week 1 through Week 17.

Games like this can be hard to predict, since it is mostly about getting a look at inexperienced young players with very few veterans taking the field. Winning isn’t exactly a priority for either team.

Nonetheless, there are still some angles to analyze. Most importantly, the Steelers have a big edge in expected quarterback play. Mason Rudolph will start for Pittsburgh, and he is just about as good of an option as you can imagine for this kind of contest. Rudolph’s most recent appearance came during regular-season action, when he faced the Browns in Week 17 of the 2020 campaign (22-for-39, 315 yards, 2 touchdowns, 1 interception). He also gained plenty of starting experience when Ben Roethlisberger was injured for about half of the 2019 season. The Steelers will likely have Josh Dobbs under center for most of the second half. He was effective at times during the 2018 season and his rushing ability will also be a huge weapon in what will probably be a sloppy game.

The Cowboys have three quarterbacks available in the form of Garrett Gilbert, Cooper Rush, and Ben DiNucci. They have combined to attempt 90 career NFL passes and DiNucci was laughably bad in his one start of 2020. Yes, the Cowboys actually started Ben DiNucci in a meaningful football game last season. As for the defense, Dallas has a new coordinator in Dan Quinn and this team used its first six picks of the 2021 draft to address that side of the ball. The ‘Boys will want to get an extended look at all of those rookies who will be seeing their first NFL action. That is a recipe for a fair few miscues and a lot of points from the Steelers. There is no way the defensive guys have had enough time to fully digest Quinn’s new system given that we are only in the first week of August. 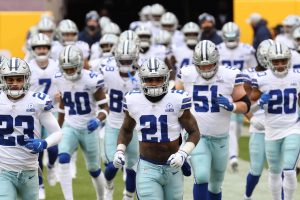 Unsurprisingly, the Cowboys and Steelers are tied at the top of the league in the department of most Hall of Fame Game appearances with six. Each franchise is sporting a 3-3 record. Dallas last played in 2017, when it knocked off Baltimore 20-18. Pittsburgh played in the previous game (2015, before poor field conditions cancelled the 2016 contest) and lost to Minnesota 14-3.

Three HOF Games have been scrapped in the last 10 years. In addition to the 2016 snafu, a lockout wiped out the 2011 contest and the entire 2020 preseason was cancelled because of the Covid-19 pandemic.

Now, however, it’s game on!