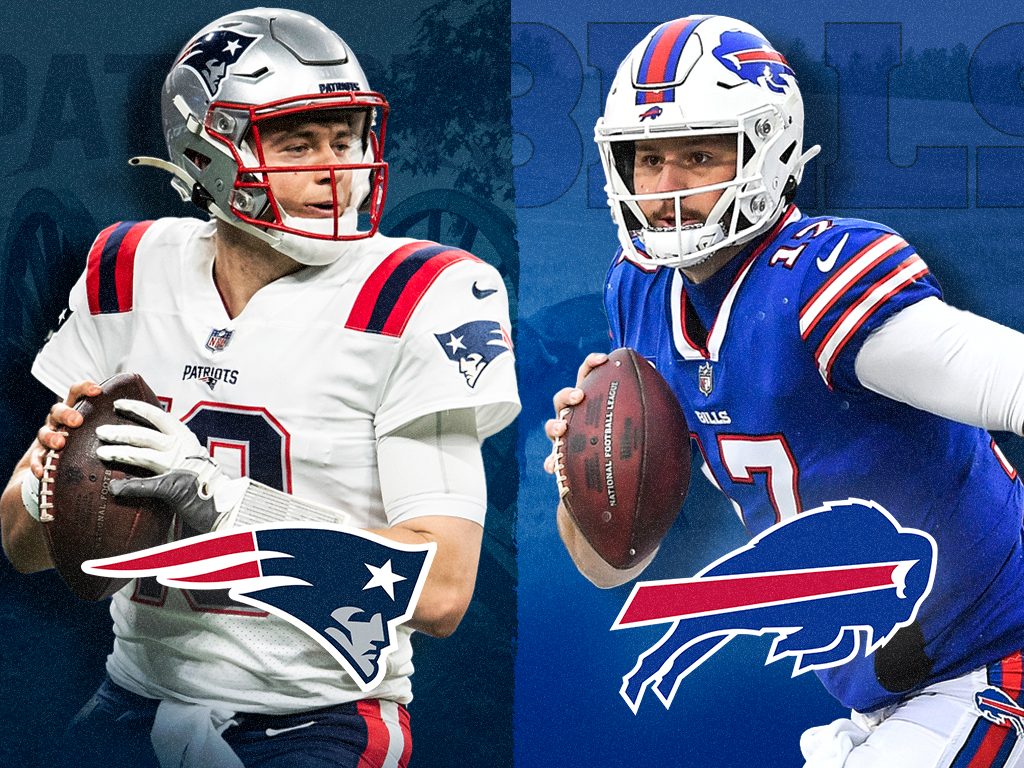 The NFL playoffs have arrived! Wild Card weekend gets going on Saturday afternoon, continues on Sunday, and we even have a game on Monday night as well. How great is that? One of the premier matchups of the weekend gets going at 8:15 p.m. ET on Saturday night when the New England Patriots take on the Buffalo Bills. To spice up the action, I have put together a same game parlay that is paying out north of 11/1 odds on FanDuel Sportsbook. Last weekend in Week 18 I cashed a same game parlay at +673 odds in the Indianapolis vs Jacksonville matchup, so I’m looking to keep things rolling this week.

Along with this parlay, don’t forget to check out our full game previews for each NFL matchup this weekend. Now let’s get to it.

For starters, the Patriots have been great against the spread when playing in Buffalo for nearly 2 decades. Bill Belichick has led the Patriots to an impressive 15-3 ATS record in their last 18 games in Orchard Park. They also played well on the road throughout this year’s regular season, going 6-2 SU and 5-3 ATS away from Gillette Stadium.

The forecast for Saturday night in Buffalo is for temperatures in the mid-to-low 20s with 10-15 mph winds and a chance of snow. If that is the case, the advantage could go to the visitors. In their win in Buffalo earlier this season, New England relied on their consistent running game and strong defense to record a 14-10 win. The icy conditions and insanely strong winds limited Buffalo’s air-raid passing attack, and similar conditions could hinder their offensive potential again. In addition, Josh Allen was not great down the stretch. He threw 2 touchdowns and 3 interceptions in his last 2 games, which came against the Jets and Falcons. The Patriots have a much stronger defensive unit than both of those teams, and Belichick should have a solid game plan in place to give Allen some trouble. All in all, grabbing 4 points with New England seems like a viable option.

In the first meeting between these teams on December 6, Mac Jones threw just 3 passes for 19 yards. Granted, the horrendous weather was a big reason why, but Jones didn’t go crazy in the second matchup on December 26 either. In that game, the Alabama product completed just 14 of his 32 pass attempts (43.75 completion percentage) for 145 yards. He was also picked off twice and did not throw a touchdown pass. The Bills have done a good job of giving the young QB some problems, and that could continue in this one. Throughout the course of the regular season, Buffalo had the No. 1 passing defense in terms of yards per game allowed (163).

In addition, New England may look to slow down the game with their rushing attack. Damien Harris has eclipsed the 100-yard mark on the ground in both games against Buffalo this season, and it seems unlikely that they will ask Jones to carry them in his first career postseason start (especially on the road). I’ll take the under here.

It is no secret that Stefon Diggs is Allen’s favorite target. Diggs led the Bills with 103 catches and 1,225 yards this season, and he found the end zone a total of 10 times. He ended the regular season with scores in 3 of his last 4 games, including a touchdown against the Patriots on December 26. He was targeted a total of 20 times in Buffalo’s 2 matchups with New England this season, and he figures to be involved early and often again this time around.

Diggs has also had success in finding the end zone in the playoffs throughout his career. Most recently, he hauled in a touchdown in both the Wild Card round against the Colts and in the Divisional round against the Ravens last season. The Patriots are strong against the pass, but Diggs has shown he is more than capable of making big plays in big moments. The value at +165 doesn’t hurt either.