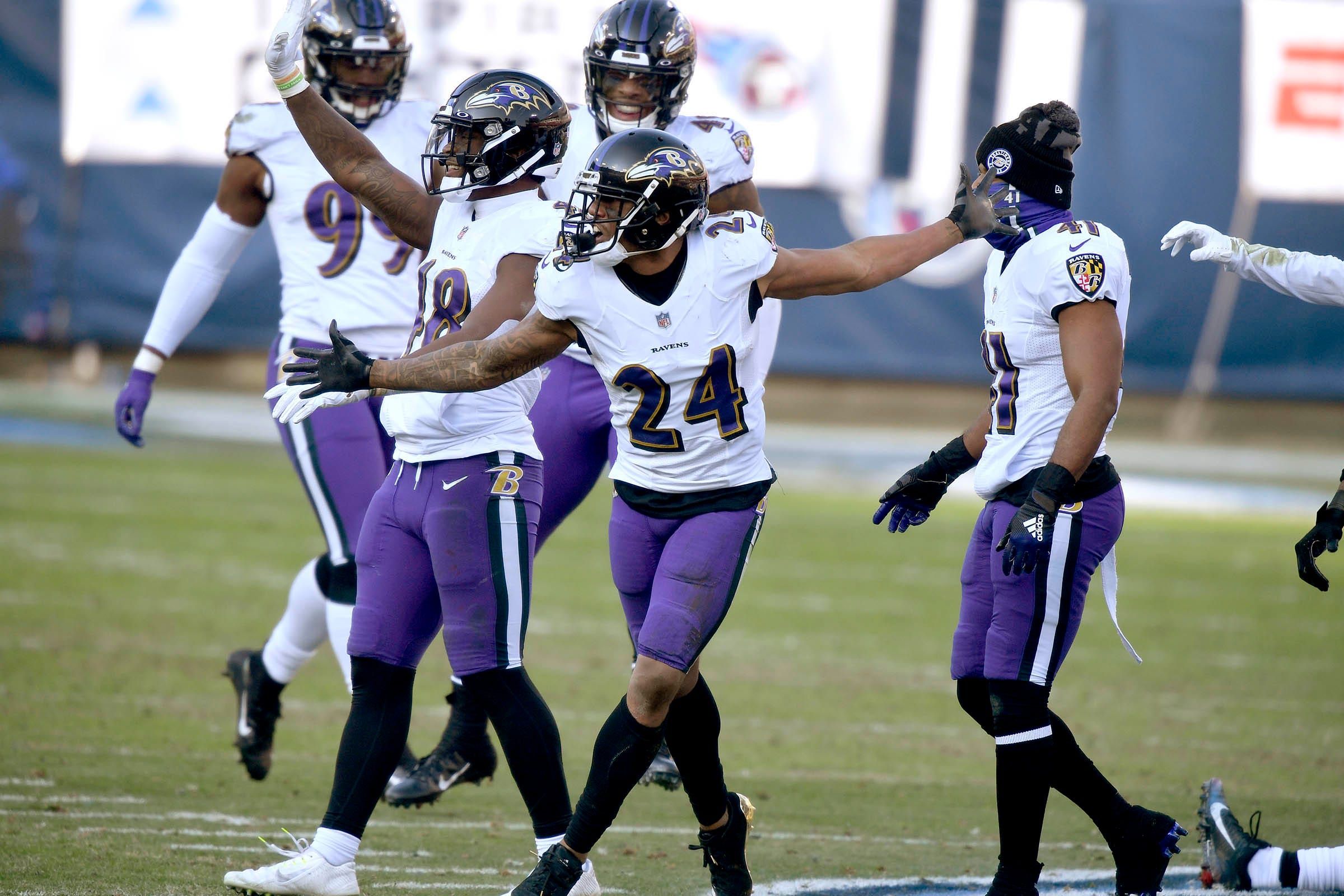 Since graduating from Davidson (The College That Stephen Curry Built), I have been writing about sports--just about any and all you can think of!--and coaching tennis in Atlanta, Ga. Beyond the four major sports, I am an avid tennis fan and cover the ATP Tour on a daily basis. If I'm not busy writing, you can generally find me on a tennis court or traveling the world wherever a sporting event takes me.
@Dimonator133
Updated: 5:00 AM ET August 21, 2021

Week 2 of the NFL preseason is underway and both of the two games on Friday night stayed under the total. We continued to hammer that trend with great success, but now we are focusing on money line plays. Let’s take a look at our millionaire money line parlay for Saturday, in which we pick all 10 games.

The Bills may be the more talented side at full strength, but this is the preseason; their starters will mostly be absent. Justin Fields produced an encouraging preseason opener for the Bears last weekend.

The Packers lost their opener to the Texans, and even in the preseason they won’t want to get whacked by another bad team. Jordan Love is good enough to lead his team to a victory.

Miami at least managed to be competitive against Fields and Chicago; Atlanta most definitely wasn’t competitive in a 23-3 loss to Tennessee. The Falcons’ offense is hopeless when Matt Ryan isn’t under center.

Baltimore has won an absurd 18 preseason games in a row. The all-time record can be matched on Saturday. There’s no need to overthink this one.

This is a huge spread (Steelers -6.5) by preseason standards. Pittsburgh may not cover, but it should have enough to get a win.

Tampa Bay head coach Bruce Arians isn’t going to mess around with his starters like he did for a while in the preseason opener. Tennessee shut down the Falcons last week and should do the same against the Bucs’ backups.

The Texans are almost certainly going to be the worst team in football this season. In the preseason, however, they can compete with anyone. The Cowboys are already 0-2, having lost the Hall of Fame Game to Pittsburgh in addition to last week’s setback against Arizona.

The Vikings were horrendous last weekend, getting thrashed by the Broncos 33-6. Indianapolis QBs Jacob Eason and Sam Ehlinger are good enough to drop Minnesota to 0-2.

Both Derek Carr and Marcus Mariota are expected to be in action for the Raiders, which should be enough to lead them past their former city-mates.

It’s pretty obvious based on their blowout of Minnesota that the Broncos are playing inspired football even in the preseason. The Seahawks did not look inspired at all, so count on Denver keeping the momentum going.