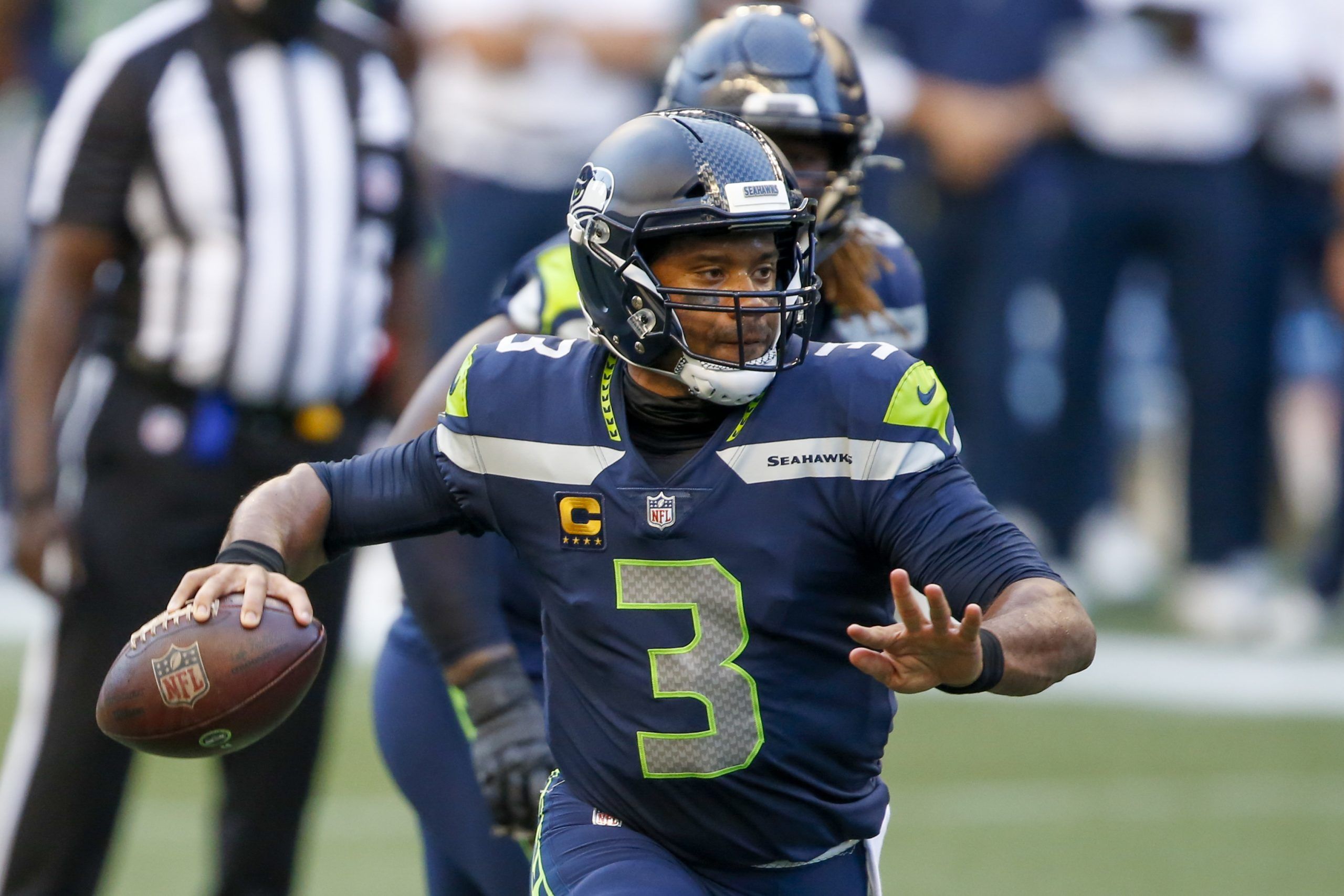 The Seattle Seahawks are coming off a loss to the Arizona Cardinals in a Sunday Night Football thriller and it’s a shame that Russell Wilson and company are not part of the primetime lineup once again. After all, nobody really wants to see an all-NFC East showdown between the Eagles and Giants on Sunday or a Buccaneers-Giants battle on Monday.

Still, it should be a good one in the late-afternoon slot on Sunday when Seattle entertains the NFC West rival San Francisco 49ers. If you want to spice up this contest even more, a same game parlay bet might be both a fun and profitable way to do it. Let’s take a look at the best such option for this matchup. You can also check out our full preview of the game, including picks on the side and total.

The value of same-game parlays, of course, is that all four components of it can be correlated if you so choose. That’s part the plan for this particularly play, as we feel good about the Seahawks getting back on track and doing so with their offense. That’s why we are teasing the spread, taking the over, and going with Tyler Lockett to score a touchdown. And taking the over on yards for Georgia Kittle does not necessarily correlate to San Francisco success. If the 49ers are playing from behind most or all of the way, it stands to reason that they will be forced to air it out and their star tight end’s stats will benefit.

There is no shame in losing 37-34 in overtime to the Cardinals, and the Seahawks still sport a solid 5-1 record for their 2020 efforts. Wilson added 388 more passing yards to his season haul while also throwing three touchdown passes. It is hard to see Seattle’s offense being contained by a banged-up San Francisco defense. On the other side of the ball, the 49ers are missing wide receiver Deebo Samuel and running back Jeff Wilson Jr. Look for the Seahawks to beat San Francisco for the ninth time in their last 10 meetings at CenturyLink Field—and they are more than capable of doing so by a touchdown or more.

A 53.5 number really isn’t big for any game involving the Seahawks. Quite simply, they can’t be stopped and they also can’t stop anyone. Head coach Pete Carroll’s club has scored at least 31 points five times this year while ranking second in the NFL in yards per pass attempt. We feel good about strength (Seattle’s passing attack) beating strength (San Francisco’s passing defense) on Sunday. Meanwhile, the 49ers pinned 33 points on New England in Week 7 and the Seahawks have not held any opponent to fewer than 23.

San Francisco may boast the third-best passing defense in the NFL right now, but it remains to be seen if anyone can slow down Seattle’s aerial attack. There is a reason why Wilson is the frontrunner for NFL MVP, and Lockett has been the biggest beneficiary. The sixth-year receiver out of Kansas State already has seven touchdowns after finding the endzone three times against the Cardinals. During that overtime setback, Lockett made 15 catches on an absurd 20 targets—turning them into 200 yards. With DK Metcalf always drawing attention from opposing defenses, Lockett should go off again. 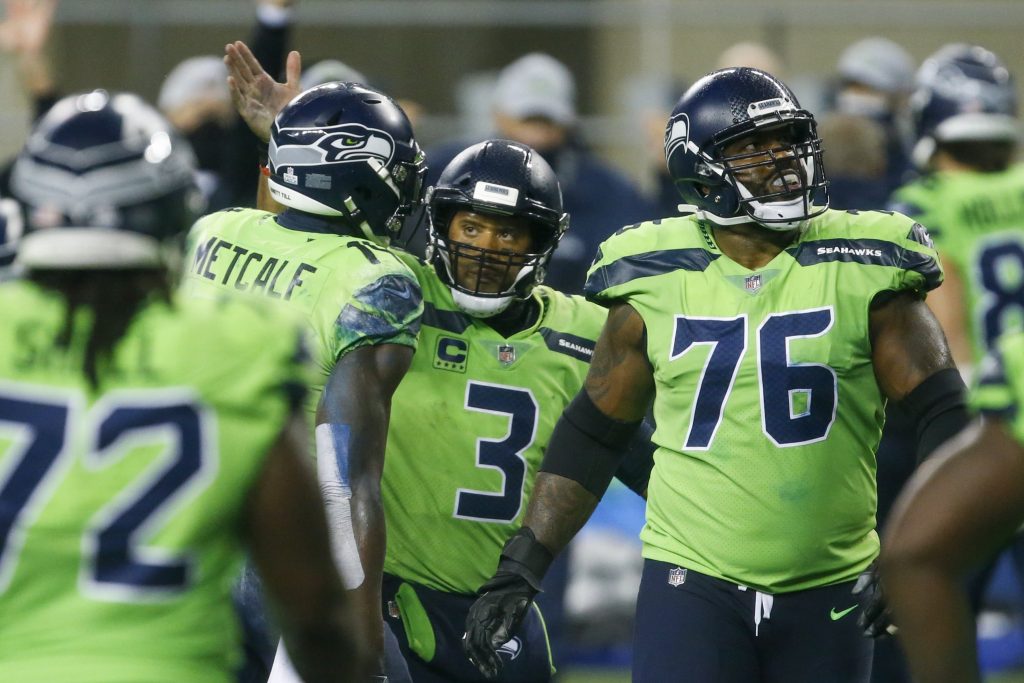 As referenced above, we feel good about Jimmy Garoppolo being forced to air it out early and often. In fact, even if the 49ers aren’t playing from behind they still have every reason to feature a pass-heavy offense. After all, Seattle’s passing defense is the worst in the NFL by a country mile (368.7 yards per game allowed; no other team yields more than 311.4). Kittle is averaging 7.75 catches on 10 targets over the past four contests.