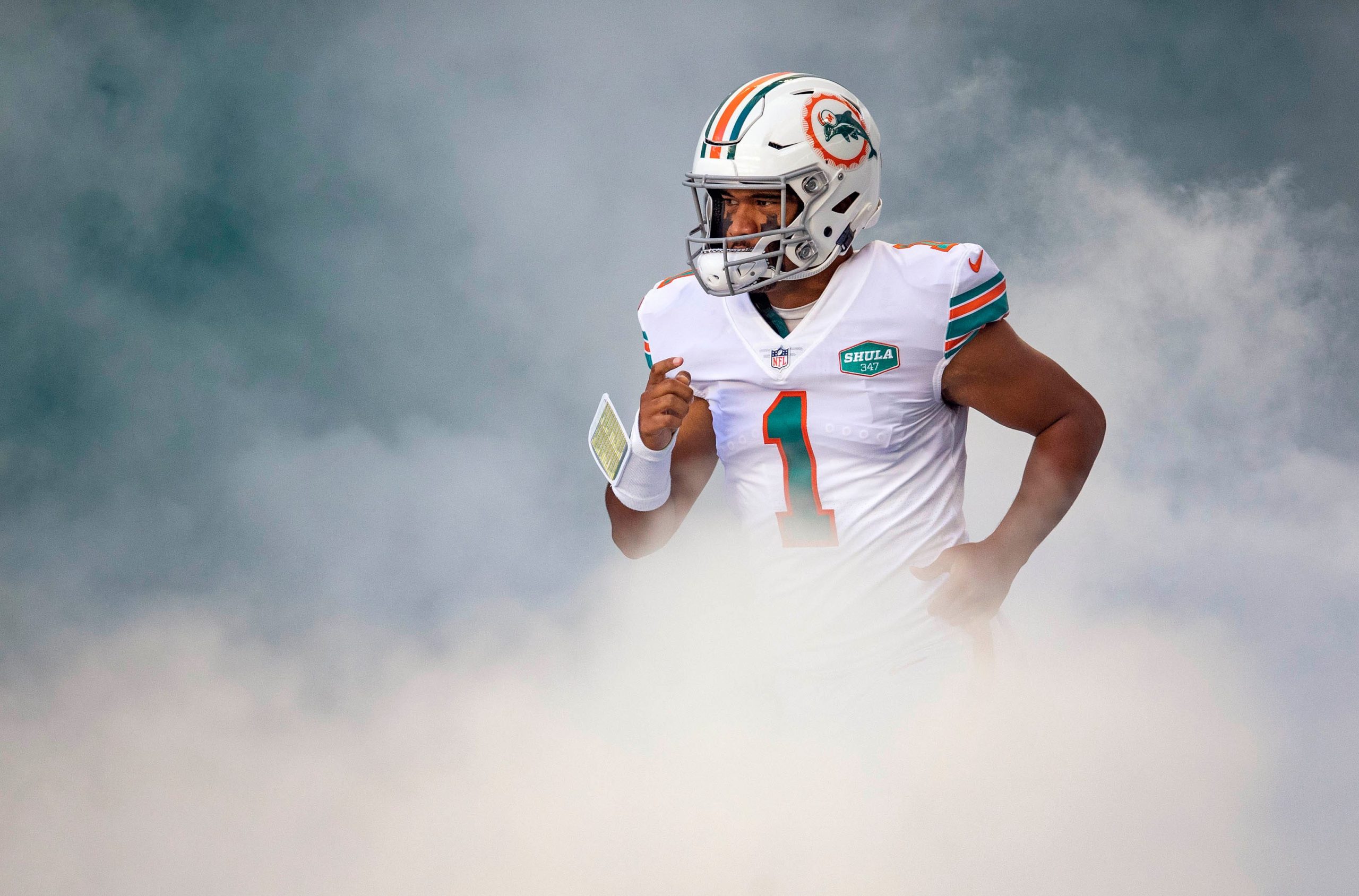 The Miami Dolphins have lost five games in a row as they prepare to host the Atlanta Falcons on Sunday afternoon. Atlanta’s 2-3 record isn’t great, but it’s much better than Miami’s 2-5. Let’s take a look at the best same game parlay option for Falcons vs Dolphins, and also be sure to check out our full game preview for picks on the side and total.

Cordarrelle Patterson to score a touchdown (+160)

Part of the value in same game parlays, of course, is that all of its components can be correlated if you so choose. That is some of the plan here, as Cordarrelle Patterson finding the endzone would obviously work well with an Atlanta win. At the same time, plays that aren’t correlated drive up the overall payout of the parlay. That is the case with betting on Tua Tagovailoa to rack up a fair amount of passing yards. But that really doesn’t conflict much—if it all—and the Falcons should be able to win big even if Tagovailoa has a decent day at the office. Let’s break down each of the three legs one by one.

Both the Atlanta Falcons and Miami Dolphins are coming off games in the London series as they prepare to face each other on Sunday in Miami. A key difference, of course, is that the Falcons enjoyed a bye in Week 6. The Dolphins, on the other hand, are getting right back in action after playing at Tottenham Stadium last weekend. Another difference: the Falcons won (beat the Jets 27-20 in a contest that was not as close as the score suggests), whereas the Dolphins lost to the previously winless Jaguars 23-20. And that is not where the good news ends for the Falcons–at least when it pertains to this matchup. Receivers Calvin Ridley (personal) and Russell Gage (ankle) are back. Even without them, Matt Ryan torched the Jets for 342 passing yards. Think what he can do to a Miami defense that is fourth worst in the NFL against the pass.

Cordarrelle Patterson to score a touchdown (+160)

Has there been a better and more surprising free-agent signing than Patterson with the Falcons? The veteran jack of all trades has already delivered 5 touchdowns to go along with 173 rushing yards and 295 receiving yards. Although he did not score against the Jets in London, he got a season-high 14 carries for 54 yards and also caught 7 of 9 targets for 60 yards. Patterson should be extremely productive against the reeling Dolphins, who are 27th in the NFL against the run and have yielded 7 rushing TDs. Their passing defense is just as bad.

The Dolphins will likely be playing from behind early and often in this one, which would help the Atlanta -6.5 play and would also lead to Tagovailoa passing for a lot of yards. He will have to air it out if his team is facing a deficit. In last week’s loss to Jacksonville, Tagovailoa threw for 329 yards. The Falcons’ pass defense is mediocre at best and Dante Fowler is on injure reserve so their anemic pass rush just got even worse.