HomeAnalysisNFL AnalysisNFL Week 13 parlay at mega (+685 odds): Time to back the Falcons 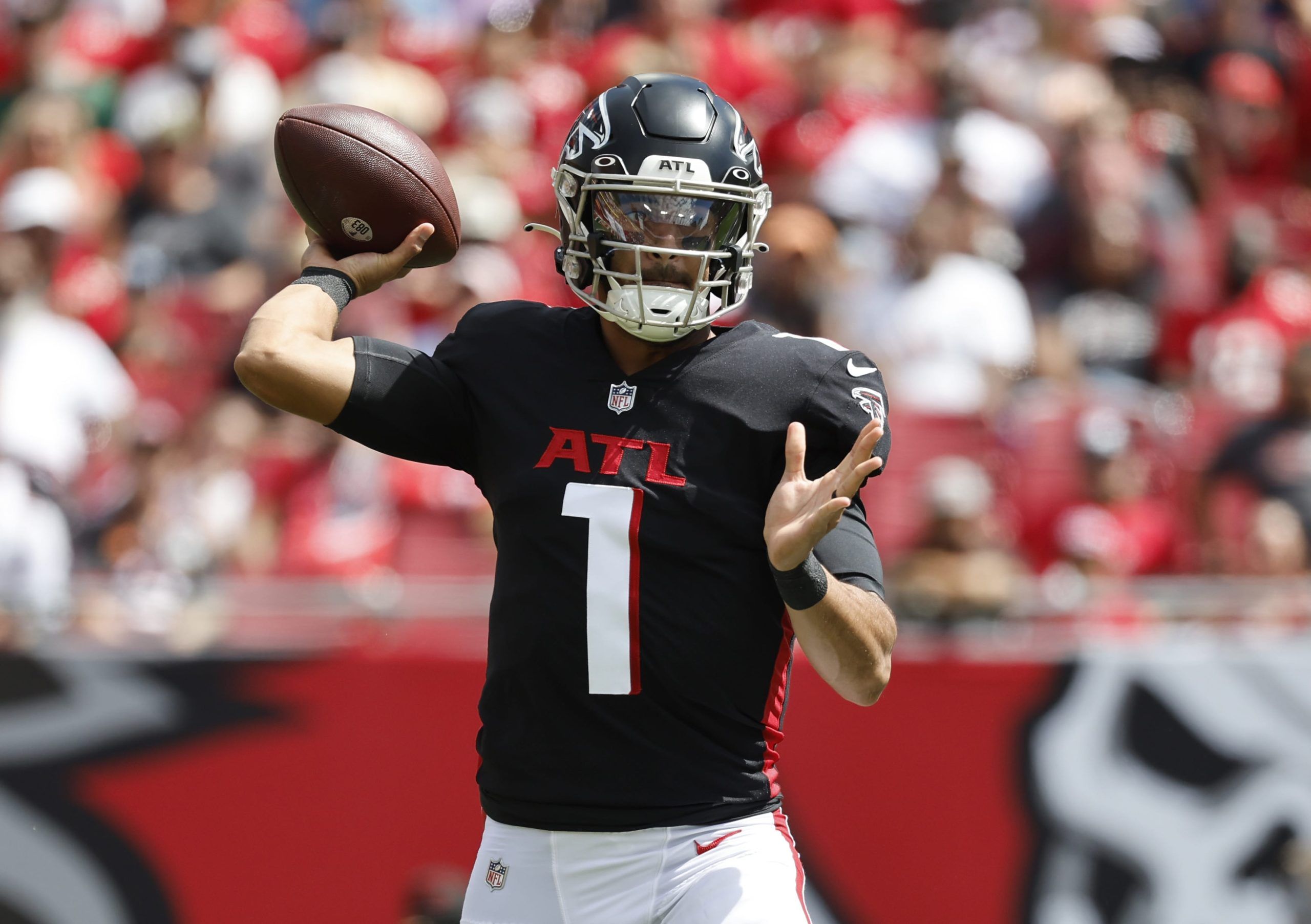 Deputy Editor for Pickswise with years of experience handicapping and giving out winning picks. Lover of all US sports and Southampton FC.
Updated: 5:40 AM ET December 03, 2022

Week 13 of the NFL season kicked off on Thursday night with the Bills beating the Patriots 24-10. Now we get to turn our attention to a Sunday slate that features some fascinating matchups with good value to be had.

Here are the components of Sunday’s mega parlay:

For this parlay we are going with 2 underdogs on the money line and another underdog against the spread. Let’s break down each of the legs.

The Steelers looked good in beating a pathetic Colts team on Monday Night Football, but I disagree with the line shifting by a couple of points in Pittsburgh’s favor as a result. Atlanta might not be a playoff team, but the Falcons aren’t nearly as anemic as Indianapolis is on offense. The Falcons will surprise some people with how well they can move the ball, especially on the ground, Moreover, if Atlanta hadn’t blown it at the goal-line in the final minute last week the Falcons would have beaten Washington on the road.

Despite the preseason odds, the Falcons are still very much in the thick of the NFC South race, and I think they’ll have some more success running the ball on Sunday. Kenny Pickett still hasn’t shown much in his rookie season, as the young signal-caller has 8 interceptions against 3 touchdowns. He’s also taken 17 sacks over his past 4 games, so Atlanta’s defensive line should see success here. Overall, this Falcons team could easily be a lot better than 5-7 if they hadn’t choked away a few games late, and last week I was once again impressed with their offense even though the scoreboard didn’t show it.

It’s true that New York was never anywhere near as good as their record suggested, the market may have now overcorrected after consecutive losses. You can’t really blame the Giants for losing on the road to Dallas on Thanksgiving Day, and now they’ve had extra time to prepare and heal a myriad of injuries. Washington picked up another victory last week, but it required them squeaking by the Falcons at home, and primarily because Atlanta mishandled a play at the goal-line with under a minute left.

Taylor Heinicke was held to just 138 passing yards in that game, along with an ugly interception shortly before halftime. I like Heinicke as much as the next guy and he’s fun to root for in a vacuum, but he’s simply not that good. On the road against a Giants defense that is getting healthier this week, I expect the Commanders QB to struggle. Washington picked up an awesome upset win over the Eagles a couple of weeks ago, but outside of that one game, the teams Heinicke has beaten aren’t impressive (Falcons, Texans, Colts and Packers). That’s not exactly a murderer’s row. Even in those victories, the Colts and Packers wins came by a combined 3 points. I’m grabbing the points with the home underdog in a great divisional spot.

First of all, this is the Super Bowl for Houston. Deshaun Watson will dominate the narrative this week, but due to his return to Houston, I see a lot of variance with this situation. Sunday will be Watson’s first professional football game in 700 days, having last played in the final week of the 2020 regular season with the Texans. The ceiling is much higher for the Browns, but it’s likely that the floor is much lower while Watson rounds into game form.

Houston’s defense is largely terrible, but Cleveland is ranked 27th is schedule adjusted efficiency, so it’s fair to say Kyle Allen should fare well, and Dameon Pierce could also be in store for a big game. Therefore, while I wouldn’t advocate for playing the money line in this specific spot, it wouldn’t be surprising if Houston stole a win in a matchup that the Texans will get up for.