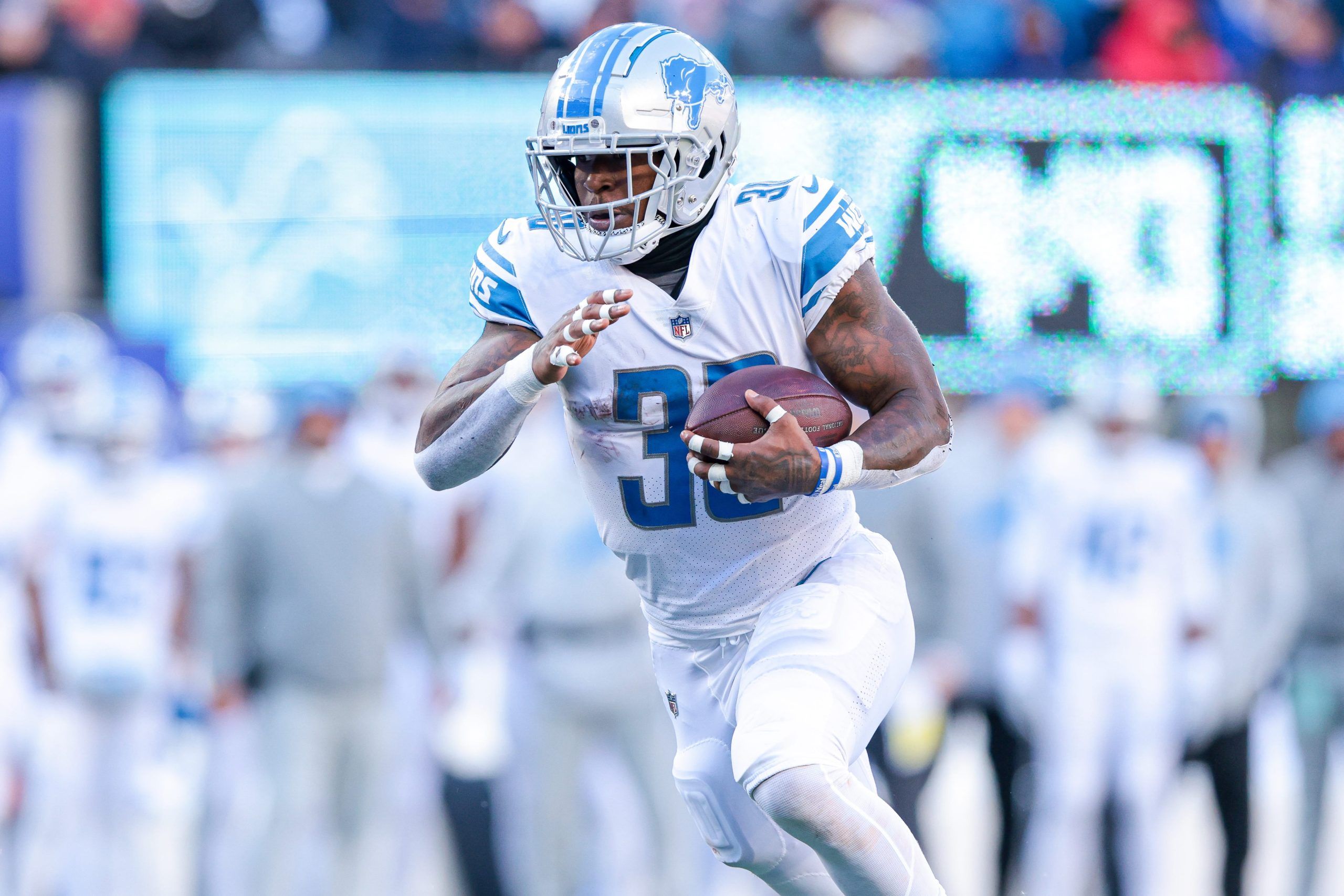 Jared Smith, a versatile host and analyst with over 10 years of experience in sports media and two decades as a sports bettor, has joined the Pickswise team as a lead betting analyst. Smith will serve as a full-time content creator, producing informative and engaging content every day across multiple platforms.
@JaredLeeSmith
Updated: 1:41 AM ET December 10, 2022

It was fun while it lasted, but our 2-week heater ended abruptly last week, going 1-4 — but all 4 losses were by 1 score. The Jets not covering despite out-gaining the Vikings by more than 200 yards will stick in my craw for a while, but onward we go into Week 14 with market revenge on our mind.

As always, our oddsmaker pal Casey Degnon from Superbook offers his expertise as we highlight some of the most impactful injuries, trends and key matchups to watch this week. Please check my portfolio at the bottom for the official column plays.

Ravens at Steelers: Hunting for value with Huntley

The market going from Ravens -5 to +3 is indicating Lamar Jackson is worth about 7.5 points on the line compared to Tyler Huntley, which is a little too rich for my blood especially in a game with the total hovering around 37.

“It feels like a bit too much to me,” said Degnon, Westgate Senior Risk Supervisor. “I like your play on Ravens +3. The market has seen some buy back now as it looks like mostly 2’s across the board.”

Huntley is no stranger to this situation and I don’t think the moment will be too big for him. Baltimore’s defense has been a top-3 unit since trading for Roquan Smith last month and it will need to be sharp against Kenny Pickett and a Steelers offense that is trending up since the bye.

At +3 I feel very good about the Ravens; at +2.5 or +2 you should decrease your risk accordingly.

Texans at Cowboys: Capping the biggest spread of the season

How many points is too many? This will likely be the largest spread of the season with the market touching 18 at the time of publication. Since 2005 favorites of 17.5 or more are just 5-10 ATS, so unless you have a really compelling reason I would stay away from the Cowboys. Besides that trend, there’s nothing really to like about Houston in this situation either, who will make the switch back from Kyle Allen to Davis Mills at QB.

“I don’t think there’s much of a difference between the 2 QBs,” Degnon noted. “I’m not betting Houston, but I am a little surprised there’s been no buy back at 17.5. If it doesn’t come at that number, I’m not sure we’ll see any. Minimal action here on that game to this point in the week besides some parlays tied to the favorite.”

I learned my lesson with the Texans last week and will absolutely be passing on this game. My cap was right on Deshaun Watson struggling against an inspired defense, but the rest of the team was so inept they allowed the Browns to score 3 non-offensive touchdowns and single-handedly cover the spread. Houston we have a problem.

Browns at Bengals: Will Burrow finally beat the Browns?

Please help me make sense of this. Joe Burrow is 3-0 in his career against the Chiefs but 0-4 against the Browns. Cincinnati enters almost a touchdown favorite, so conventional logic says this is the week Joe Cool will finally conquer Cleveland. But nothing about this NFL season has been conventional.

“You would think so with all the success he’s had against teams like the Chiefs,” echoed Degnon. “It’s definitely been more Cincy money from the public so far. I don’t think it gets as high as 7; we’ve already seen some sharp money on Cleveland +6.”

Burrow posted his lowest QBR of the season by a wide margin in the first matchup between these teams. I’ll bet that number improves this week, but there’s just something about this matchup that gives him trouble, and I tend to avoid betting on teams the week after a big win. I also expect Deshaun Watson’s play to marginally improve this week, which could keep the back door open.

Talking Totals: How market perception is affecting the numbers this week

After starting 9-17-1 -14.46 units betting totals Weeks 1 through 10, the light bulb has finally turned on. Over the last 3 weeks I’m 7-2 +9.65 units betting totals. Not much has changed in my process during that stretch maybe just a few more bounces went in our favor and there have been more data points to digest. Either way, totals will continue to be a big part of my arsenal for the rest of the regular season.

Eagles at Giants: The trend is your friend

Divisional unders are hitting at a 62% clip this season (36-22-1) which alone is not a reason to place a bet — but if you dive deeper into this matchup I think it makes more sense. I was so impressed with the scheme DC Jonathan Gannon drew up against Derrick Henry last week and I think a similar fate could be in store for Saquon Barkley this week.

“I think a big part of that was getting big Jordan Davis back in the middle,” Degnon commented. “I lean under with you here too although the market is creeping up a little bit. Wouldn’t be shocked if there’s a small move towards the under later in the week.”

With Davis joining newcomers Ndamkukong Suh and Linval Joseph this is now a deep and formidable Philly front that will be tough to run on. If Gannon can disguise coverages against Daniel Jones like he did against Ryan Tannehill, I expect the Giants offense to struggle in this matchup.

Buccaneers at 49ers: Purdy could be pretty

The market indicates about a 3-point move from Jimmy G to Brock Purdy, which tells me the Niners offense should still have some relative success against a Bucs defense on a short week coming off a physical game against a divisional opponent.

“Yeah, 3-ish seems fair; we haven’t seen a lot of Purdy, so it’s harder to gauge than a veteran journeyman,” said Degnon. “I agree that the (Niners) offense will still be serviceable just because of all the weapons they have, and I don’t think they’ll ask Brock to do a lot. If SF jumps out to an early lead it’ll be a heavy dose of Brady dropping back to help the over, as well.”

The Bucs have the highest passing play percentage in the NFL this season at 67%, so even if they are ahead, I expect Brady to be slinging it around in his return to the Bay Area. There’s also very little tape on Purdy for the Bucs defense to study, which could give Kyle Shanahan the element of surprise, especially when trying to utilize Purdy’s mobility.

I’m not saying this game will be a shootout, but if the market is undervaluing Purdy just a bit, I think there’s value on the over here.

The ugly truth is Minnesota is not nearly as good as their record indicates, and with the Lions trending way up over the last month it really should come as no surprise Detroit is favored in this spot with the smart money pushing this line to almost a field goal.

The Vikings’ defense survived last week, holding the Jets to a painfully low scoring rate in the red zone. However, Detroit leads the NFL in that category this season — scoring TDs on nearly 75% of trips, with that number jumping to 83% over the last 3 weeks.

I’m looking forward to seeing Justin Jefferson match up against Jeff Okudah, and his explosion could absolutely keep Minnesota within striking distance. That being said, I expect Detroit to dominate the line of scrimmage on offense and control the tempo of this game from start to finish.