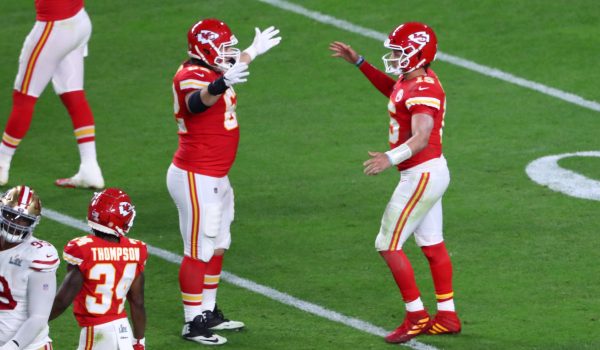 No game in American sports inspires more betting than the Super Bowl. That is why it’s so important for oddsmakers to get the lines correct to encourage equal wagering on each side. It’s especially crucial for Super Bowl LV between the Kansas City Chiefs and the Tampa Bay Buccaneers, because the books already stand to lose a lot on Super Bowl futures bets that were placed on both the Chiefs and the Bucs before the season began.

Kansas City opened as a -3 favorite and the spread has not done much of anything in terms of movement. Meanwhile, the total was initially 57.5 at most shops and has since diminished to 56.5.

The field-goal spread is about average for a Super Bowl, while the total is one of the biggest ever. Let’s take a look at recent Super Bowl history and also go back all the way to Super Bowl I to learn more about the lines.

Kansas City was also a slight favorite last year (-1), but the total for their game against the San Francisco 49ers was considerably lower (53). It still stayed under, as the Chiefs triumphed 31-20 to cover the spread in come-from-behind fashion. In the last 10 Super Bowls, only two totals have been higher than Sunday’s: Patriots-Rams at the end of the 2018 season (58) and the highest-ever (58.5) when the Patriots faced the Falcons in Super Bowl LI. Hilariously, that Patriots-Rams game finished with a mere 16 points despite featuring such a lofty total. Patriots-Falcons managed to exceed its big number, but only with the benefit of overtime. 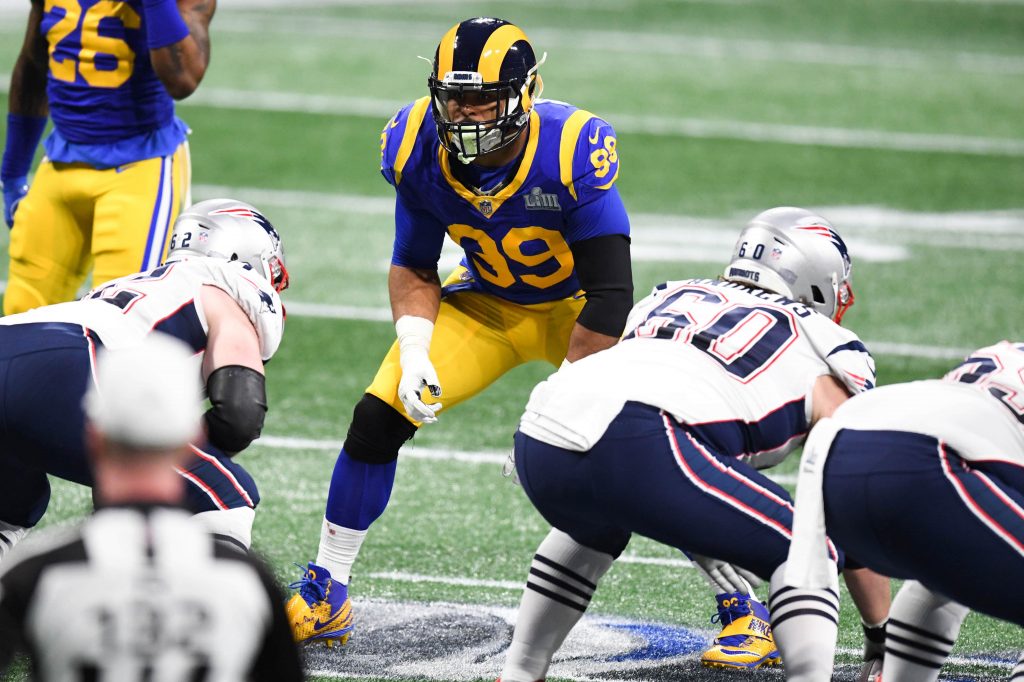 A handful of teams have been favored by two touchdowns, but only once has the Super Bowl spread reached 18 points. That came in Super Bowl XXIX, when the 49ers were -18 favorites over the Chargers. Steve Young and Jerry Rice had no trouble leading San Francisco to an easy win and cover via a 49-26 decision.

As mentioned above, the Patriots-Falcons’ total was 58.5 and it leads the way among 12—now 13—Super Bowls with totals in the 50s. At the other extreme, four games have been set at 33 (only one since 1974, when the Ravens and Giants collided at the end of the 2000 season and the Ravens rolled 34-7).

The Chiefs are playing in their fourth Super Bowl. They were +17 underdogs against Green Bay in Super Bowl I and lost 35-10; they were 10-point ‘dogs three years later and upset Minnesota 23-7. That preceded last season’s win and cover against San Francisco.

The Bucs are playing in their second Super Bowl. They were +3.5 underdogs against the Raiders in Super Bowl XXVII before dominating 48-21. Thus they covered by 30.5 points. The biggest cover ever was engineered by the Seahawks when they humiliated the Broncos 43-8 as +2.5 ‘dogs in Super Bowl XLVIII to cover by 37.5 points.