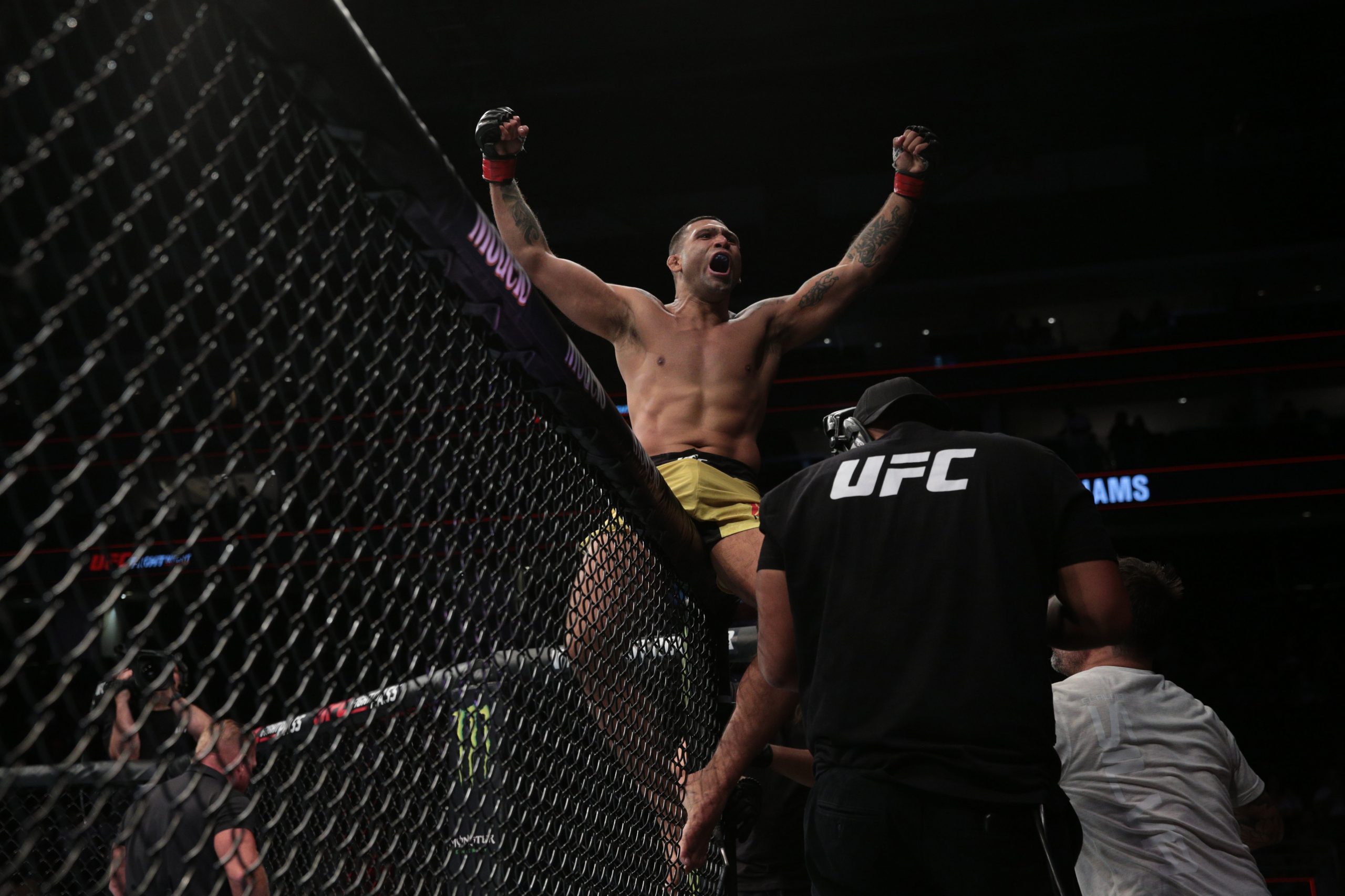 We are back in Las Vegas at the UFC Apex this week for UFC Fight Night 188. This week’s card will feature a Bantamweight fight as the Main Event.

Yan Xiaonan comes into this fight a perfect 6-0 in the UFC, most recently beating Claudia Gadelha by unanimous decision in November 2020. Xiaonan is averaging 6.42 significant strikes per minute and has a striking accuracy of 42 percent. She is absorbing 3.63 strikes and has a striking defense of 63 percent. Her grappling has been decent, averaging 1.00 takedowns per every 15 minutes. Her takedown accuracy is 75 percent and her takedown defense is the same.

Carla Esparza comes into this fight 8-4 in the UFC, most recently beating Marina Rodriguez in July 2020. My main concern with her is her striking volume. She is averaging only 2.29 significant strikes per minute and is landing them 42 percent of the time. So, as good as Esparza has looked recently, I cannot back her here. Xiaonan has been too good since joining the UFC and appears to be the much more balanced fighter. For that reason, I like Xiaonan to win this fight and to remain perfect in the UFC.

Ricardo Ramos comes into this fight 5-2 in the UFC, most recently losing to Lerone Murphy in July 2020. That was a loss by TKO/KO. His striking is the biggest concern here, landing his strikes just 39 percent of the time.

Bill Algeo comes into this fight 1-2 in the UFC, most recently beating Spike Carlyle by unanimous decision. Algeo has been an aggressive striker, averaging 6.80 significant strikes per minute with a striking accuracy of 56 percent. He is absorbing 5.31 strikes and has a striking defense of 38 percent, though has not been knocked out in the UFC. His grappling is not great, averaging just 0.67 takedowns per every 15 minutes. He has a takedown accuracy of only 33 percent with a takedown defense of 62 percent. Algeo showed a ton of improvement in his last fight, but still was taken down four times. Despite that, he has the better striking and should be able to win this fight.

Claudio Silva comes into this fight 5-1 in the UFC, suffering his first loss in the promotion last time out. This was a loss to James Krause by unanimous decision in October 2020. Silva is averaging 3.14 significant strikes per minute and has a striking accuracy of 42 percent. He is absorbing 3.12 strikes and has a striking defense of 43 percent. His grappling has been solid, averaging 3.01 takedowns per every 15 minutes and 1.60 submission attempts during the same time period. His takedown accuracy is only 28 percent, but his takedown defense is 66 percent.

Court McGee comes into this fight 8-9 in the UFC, having lost his last three fights in a row and five of his last six. McGee is far too inconsistent and I cannot trust him to bounce back. Even though Silva is coming off his first loss in the UFC, I am backing him to use his grappling to win this fight.