HomeAnalysisNFL AnalysisView from the Front Office, Week 13: Winning in the NFL is more important than draft positioning

View from the Front Office, Week 13: Winning in the NFL is more important than draft positioning 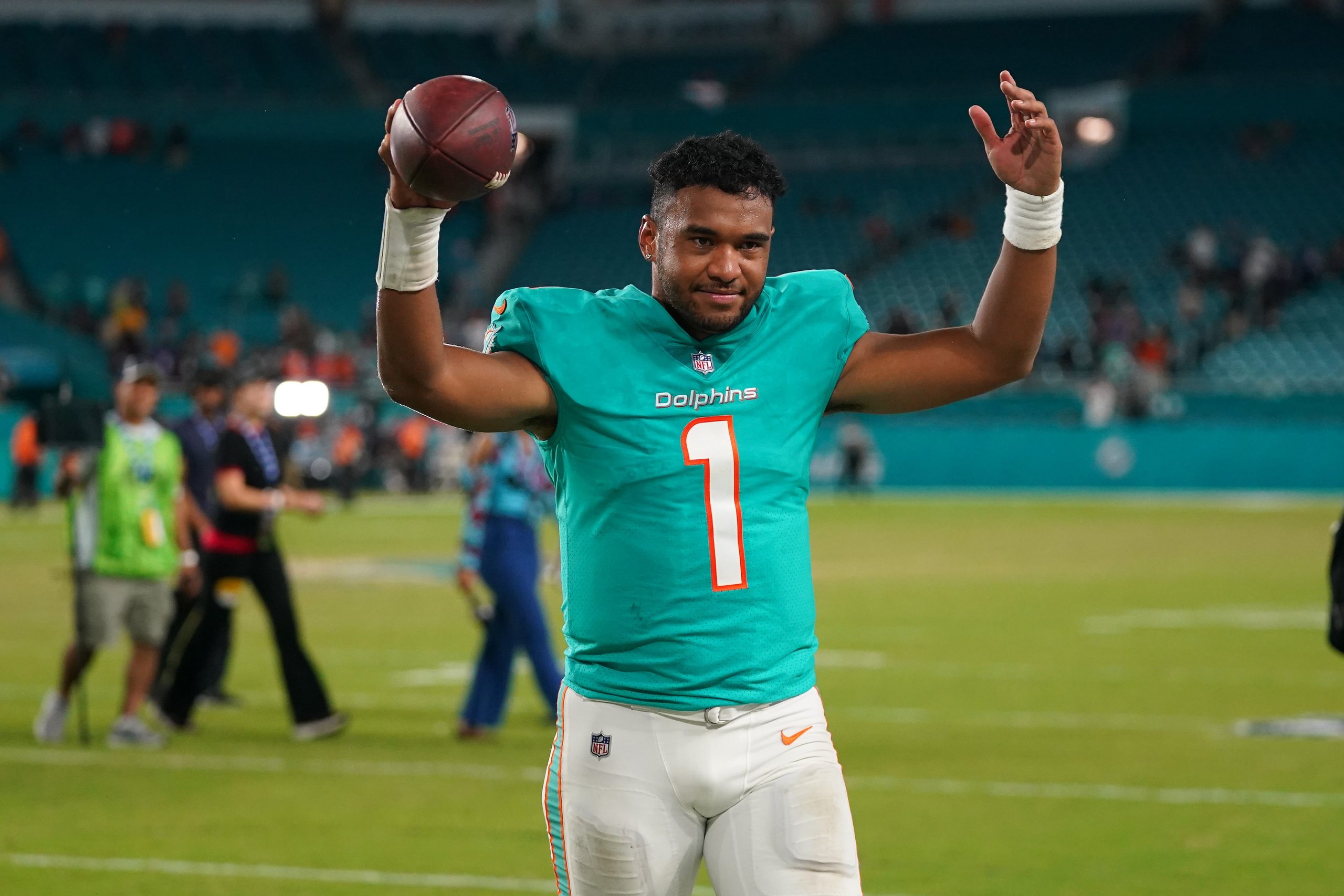 It is not uncommon to hear some fans say they would rather see their team lose than win so they can have a better draft position once the playoffs are not an option. Having worked for teams when the playoffs were out of reach, I can tell you that is not something that any coach would entertain.

The “Tanking for Tua” chants during the 2019 season down in Miami were maddening to anyone who worked in the NFL. Every team views college prospects differently and the active players work so hard to win and play at a high level to keep cashing paychecks, that losing is not an option for professionals. The Bengals proved that in the 2020 draft by taking QB Joe Burrow with the first overall pick, showing that there was not a consensus in the league that Tagovaiola was going to be the top selection.

In 2005 when I was working for the Saints, the Houston Texans edged us out by one less win to have the first selection in the draft. Sean Payton was hired as the new head coach and Drew Brees was signed to be the starting QB before the 2006 draft. We were convinced the Texans were going to draft Reggie Bush with first pick and that is who we coveted. If Houston did select Bush we were most likely going to draft LB AJ Hawk with the second overall pick because we had already invested first-round picks in starting defensive ends Charles Grant and Will Smith so Mario Williams was not viewed as a need for us.

The night before the draft it was announced that Houston had begun negotiations with Williams and was going to select him first and the celebrations began in New Orleans as we were able to select Bush. It was proof that we did not need to lose more games than Houston to select the player we wanted and a reminder that every team has a different draft board setup.

When I was working in Buffalo with head coach Rex Ryan we finished 8-8 in 2015 and were selecting 19th in the draft. If we finished 7-9 we could have moved up to the 14th pick. We played the Jets the last game that season and I asked Ryan if winning a meaningless game was more important than a better draft pick. Without hesitation, he said absolutely. Everyone works too hard each week and who even knows if that player you would draft would turn out to be right pick.

If we would have lost the last game against the Jets to finish 7-9 we would have selected offensive tackle Taylor Decker at 14. With the win, we finished 8-8 and used the 19th pick on defensive end Shaq Lawson. Looking back both Decker and Lawson are good players but neither one would have changed our team. Winning is always better than losing.

Make sure you check out our Pickswise NFL Power Rankings ahead of Week 13!

Coach in the Sauna: McCarthy is feeling the heat

This is not the type of firing that would happen during the season. This is only something that would happen if Dallas would lose early in the playoffs but is certainly a possibility. Dallas has lost three of their last four games and are currently fourth in the NFC playoff standings.

McCarthy brought in defensive coordinator Dan Quinn this season so he will not be an option to be a scapegoat. Moore can do no wrong in the eyes of Jones as offensive coordinator. If Dallas were to lose in the first round of the playoffs it would not surprise anyone to see Jones make the switch to Moore or Quinn and quickly move McCarthy from the sauna to the street.

Our Pickswise supercomputer has picked out two great-value futures bets for the rest of the NFL season. Check them out!

The Vikings will be playing their fourth road game in their last five contests. The Vikings defense is ripe for the picking as they rank 24th in points per play and 26th in yards per play. A tired Vikings team will give Detroit their first win of the season, but I’ll take the 7 points just in case.

Fresh off the bye week Kansas City will be on primetime TV to remind the league and the Broncos who owns the AFC West. The Broncos rank 28th in third down defense going against the Chiefs who are first in the NFL in third down offense. A clean game from Mahomes should lead to a Kansas City double digit victory.

Read our picks and predictions for every NFL Week 13 matchup