HomeAnalysisMLB AnalysisWise n' Shine: What you need to know to bet better on Friday, August 12

Wise n' Shine: What you need to know to bet better on Friday, August 12 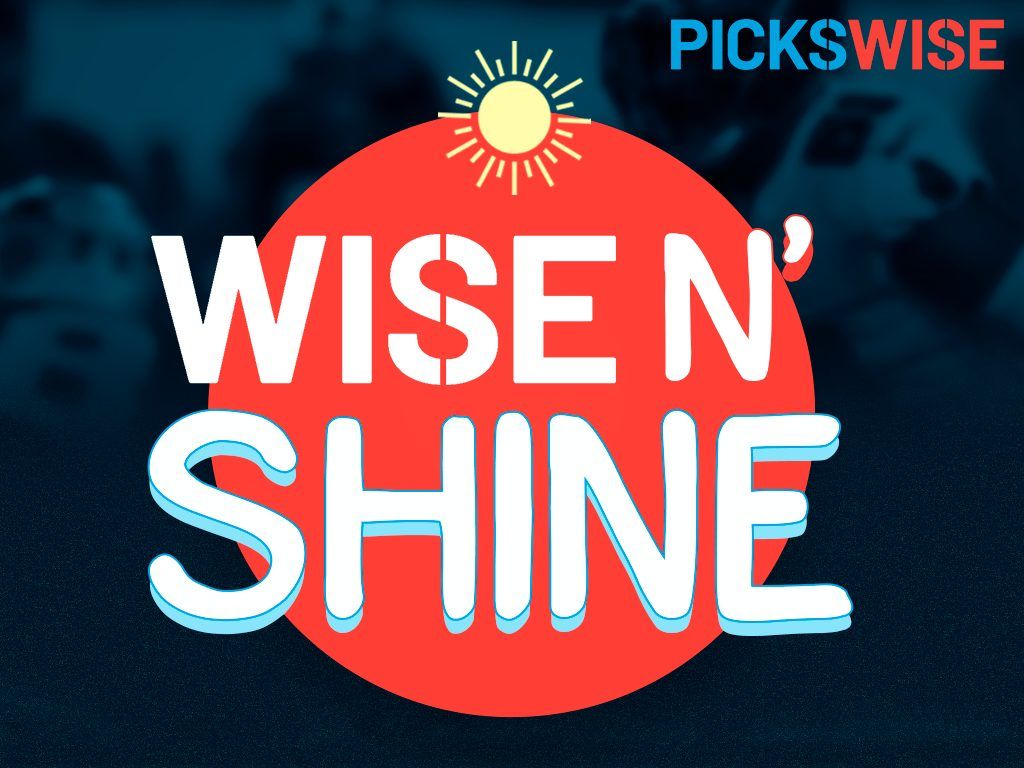 Good morning, Pickswise Nation. We have another fantastic Friday of sports ahead with NFL preseason action and a big baseball slate plus Premier Lacrosse League games. Let’s get straight to making your next bet better!

Build a same game parlay and the cash will come…
The Field of Dreams game had a Hollywood ending for Pickswise as we cashed our same game parlay at +445 odds, with the Cubs beating the Reds 4-2 in Iowa. The total staying under 9 also cashed our MLB Best Bet. Our MLB props also went 3-0! The afternoon slate saw the Marlins end the Phillies’ 7-game winning run with a 3-0 victory, the Guardians won their 5th straight game by beating the Tigers 4-3, and the Rockies beat the Cardinals 8-6.

Ravens extend preseason success
The Ravens made it 21 straight preseason wins with a 23-10 victory over the Titans, comfortably cashing as 3.5-point favorites, while the Giants (-2) beat the Patriots 23-21 with a walk-off field goal.

Busy night of baseball
We have a 14-game MLB slate today, with Apple TV+ showing Padres vs Nationals at 7:05 pm ET as Juan Soto faces his former team, and Phillies vs Mets at 7:10 pm ET, while Brewers vs Cardinals is on ESPN+ at 8:15 pm ET. Read today’s MLB game previews.

NFL schedule steps up
It’s the first substantial day of the NFL preseason, with a 5-game slate including Packers vs 49ers on NFL Network at 8:30 pm ET, while Deshaun Watson is due to make his first appearance for the Browns in Jacksonville at 7:00 pm ET. Read today’s NFL previews.

PLL Week 10 action
There are 2 Premier League Lacrosse games tonight as the 7-1 Whipsnakes play the 5-3 Atlas at 8:00 pm ET and the Redwoods meet the Waterdogs at 10:30 pm ET, with both games on ESPN+. Read this week’s lacrosse previews.

There’s been no team hotter than the Dodgers recently, and the Royals certainly are not the team to slow them down. LA is coming into this series off of a rest day, having won 10 straight and with a 17-3 record since the all-star break. The Dodgers have the best record in baseball at 77-33, and are even starting to separate themselves from the Yankees and Astros. Kansas City sent away its two best players in Andrew Benintendi and Whit Merrifield at the trade deadline. That makes the Dodgers’ starter Tony Gonsolin’s job that much easier. Sitting with a 13-1 record, only Braves righty Kyle Wright has more wins among National League pitchers. There’s simply too much of a talent gap between these teams for anything other than a dominant Dodgers win. Read our full game preview for Dodgers vs Royals.

Jared Smith and Mark Zinno are your hosts today and they will be joined by guest Dave Ross to preview the NFC East. They will also be giving their best bets for today’s MLB and NFL games and revealing their Plays of the Day.

Get up to speed with today’s baseball by reading our YRFI/NRFI best bets and same game parlays for Padres vs Nationals, Phillies vs Mets and Brewers vs Cardinals.

It’s time for our first NFL mega parlay of the season, and you can also check out Jared Smith’s best betting strategies for the 2022 NFL season, as well as our picks for the Super Bowl, AFC and NFC and our previews of all 32 teams.

It’s Week 10 already in the Premier Lacrosse League and we have this week’s PLL best bets and also have the top lacrosse prop bets for Week 10.

Our college football preview has expanded with previews of the Cincinnati Bearcats and Texas A&M Aggies, and soccer fans can get ready for the new EPL season with our Saturday EPL parlay.

Read all of our great sports analysis as it arrives throughout the day on the Analysis tab.

The Packers are 2-5 against the spread in the preseason since Matt LaFleur took over as head coach.

“We did a lot of things in this game that are going to be beneficial in the long run. We’ll work it out.”

Patriots head coach Bill Belichick accepted his team’s loss to the Giants as stoically as ever. 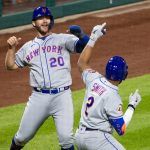 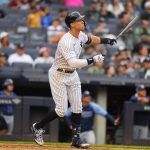 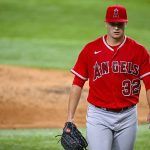