HomeAnalysisNFL AnalysisWise n' Shine: What you need to know to bet better on Monday, December 6 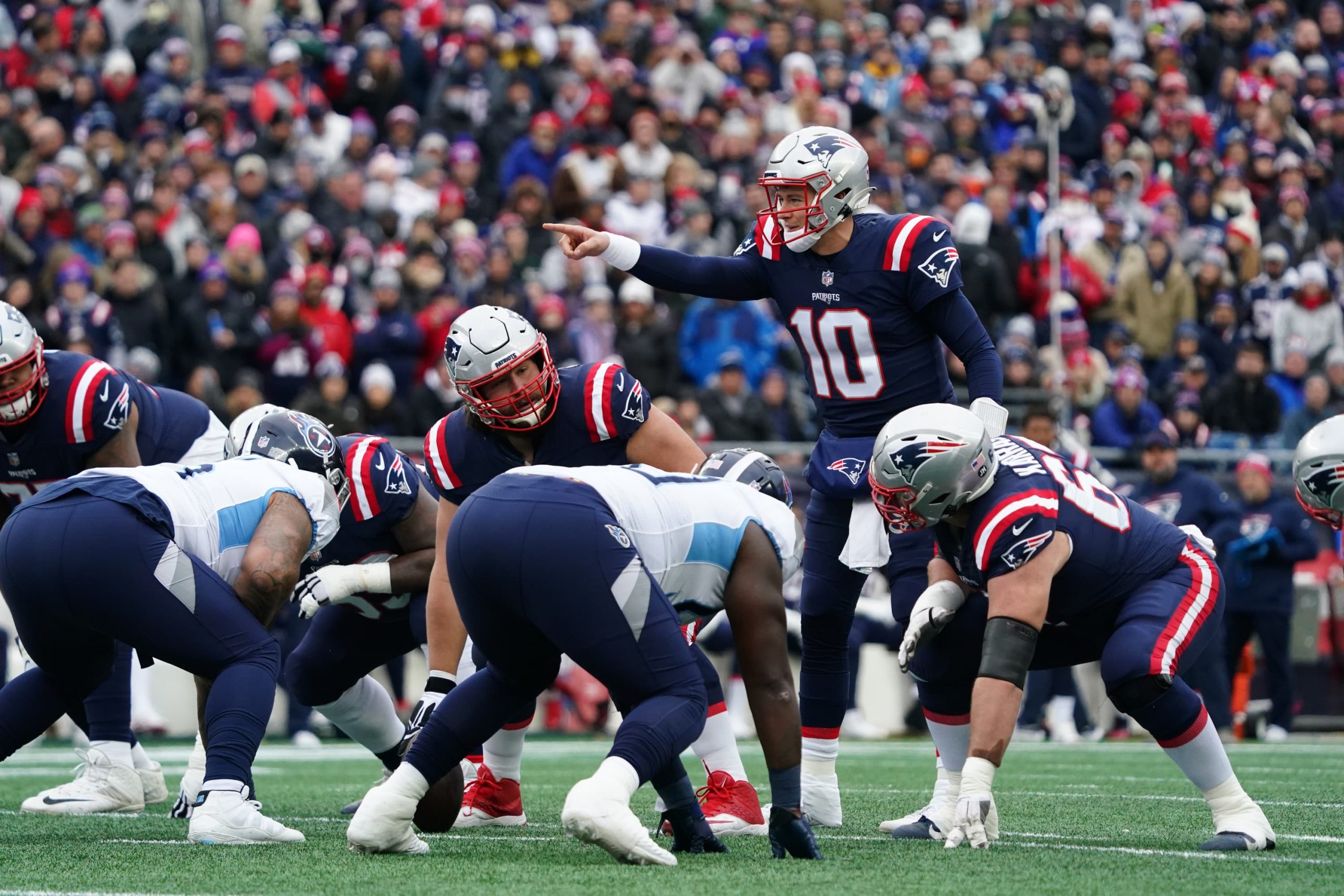 Another fabulous weekend of sports action — and a great Sunday of handicapping for Pickswise — is in the books, and Monday brings us an NFL game plus NBA, NHL, and college basketball action to enjoy. Let’s get straight into it!

Pickswise crushes NFL, NBA and NCAAB mega parlays!
It was a day to remember for Pickswise Nation as we cashed mega parlays in 3 different sports. Read all about it here!

Buccaneers, Chiefs, and even the Lions win!
The top of the Super Bowl odds list after NFL Week 13 might seem familiar to you. Last season’s conference champions Tampa Bay and Kansas City are favored to get back to the big game at respective odds of +550 and +650 with Fan Duel Sportsbook after the Bucs beat the Falcons and the Chiefs overcame Denver. The Lions finally won a game, beating the Vikings and the oddsmakers think they might even do it again! DraftKings Sportsbook has Detroit at -225 odds for over 1.5 wins this season and +175 not to win again this year. We also cashed our same game parlay on Vikings vs Lions at +1065 odds. Check out all the news from Sunday’s games in Ricky Dimon’s review of what we saw in Week 13.

Close finishes in NBA
The Pickswise handicappers went 3-1 on the sides and 3-1 on the totals in Sunday’s 4-game NBA slate — which saw the Jazz and Hornets pull through in close finishes against the Cavaliers and Hawks, respectively. The Raptors (vs Wizards) and Rockets (vs Pelicans) had more comfortable wins.

Caps overcome Hurricanes
The under in Flames vs Golden Knights gave us a 10-3 record in our last 13 NHL best bets, and the Pickswise handicappers are 6-2 with our last 8 NHL props. The 17-7-2 Maple Leafs suffered a rare loss, going down 6-3 to the Jets.

Bill vs Bills on MNF
Bill Belichick and the red-hot New England Patriots are underdogs for tonight’s visit to face the Buffalo Bills on Monday Night Football as NFL Week 13 wraps up (ESPN, 8:15 pm ET). The Patriots would be AFC No. 1 seeds if the season stopped now (that’s not unknown territory for them) but the 7-4 Bills really need this win to beat the 8-4 Patriots to the AFC East title. Read our same game parlay (+1870 odds!) for tonight’s game.

Enjoy 10 games in the NBA
We have a nice big 10-game slate in the NBA tonight, including an NBA TV showdown between the Thunder and Pistons at 7:00 pm ET. Read our picks for all of today’s basketball.

Ducks top the NHL bill
NHL Network looks to have picked the best game on Monday’s 6-game NHL slate, showing the 13-8-4 Ducks against the 15-4-6 Capitals at 7:00 pm ET. Read our picks for all today’s NHL action.

Top teams on the hardwood
There’s a small slate of NCAA basketball but some strong teams in action with Florida, Houston, Illinois, and Iowa all playing. We have picks for today’s top college basketball games.

The Charlotte Hornets have the worst defensive numbers in the NBA over the last 3 games. They are allowing 129 points during that stretch and just last night the Hawks shot over 50% against them. Playing at home, they have the 4th-worst opponent-points-per-game average, giving up 111.8. You’d think a team like the 76ers would know how to take advantage of that as Philly ranks 11th in offensive rating. With the Hornets playing at the 2nd-fastest pace in the NBA, we could be in for yet another high-scoring game. Check out our full preview of 76ers vs Hornets.

Start your week the right way by watching our daily show Let’s Bet It!

On today’s show, former NFL front-office executive — and Pickswise columnist — Jim Monos will be joining hosts Lauren Jbara and Jared Smith. In Market Correction Monday, the crew will give their thoughts on 5 NFL futures odds that shifted over the weekend, then in Monday Morning Therapy they will vent about one team in particular that they bet on that drives them nuts, and in Red Hot Chili Proppers they’ll take a look at 6 player props for Monday Night Football. Don’t miss it!

We’re also already looking ahead to next weekend with Jared Smith finding the value on the early lines for this week’s football, while Andrew Ortenberg gives his verdict on the Chiefs and Broncos in our Sunday Night Football reaction. Ricky Dimon has taken a look at the latest college football futures odds after some wild conference championship games.

The Patriots have won 8 of their last 9 road games in Buffalo.

The Patriots have won their last 6 games — 5 of them by 18 points or more — but if you think they’ll beat the Bills by a more modest margin, FanDuel Sportsbook has boosted the odds of New England winning tonight’s game by 1 to 13 points from +185 to +220.