HomeAnalysisNBA AnalysisWise n' Shine: What you need to know to bet better on New Year's Eve

Wise n' Shine: What you need to know to bet better on New Year's Eve 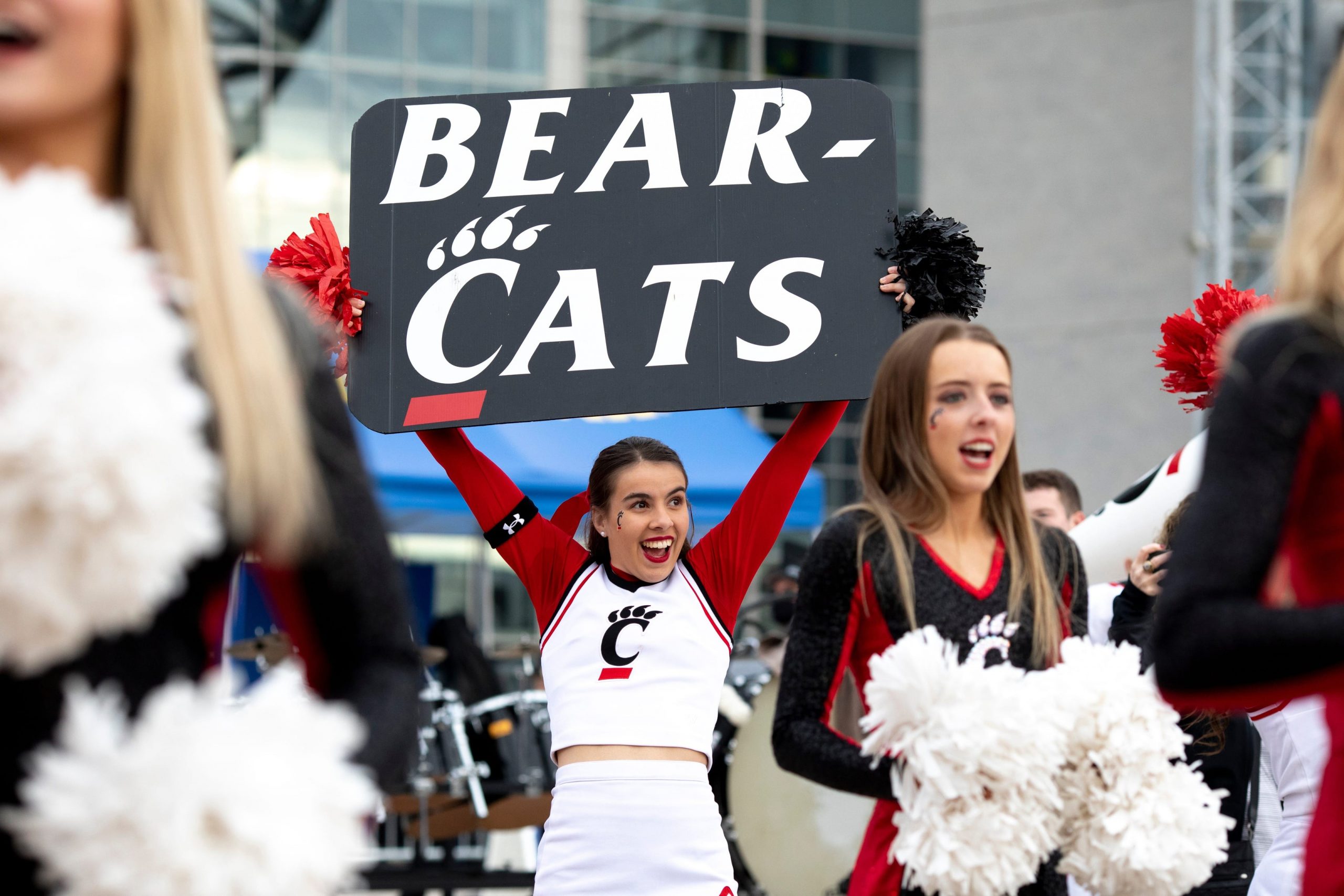 Happy New Year’s Eve, Pickswise Nation! It’s College Football Playoff day as bowl season reaches a crescendo, while we also have action in the NBA, NHL, and college basketball to complement the craziness. Let’s get right into making your next bet better!

Another huge night for Pickswise as TWO mega parlays cash
These big nights are becoming a regular thing! We nailed our +918 NBA mega parlay AND our +978 NHL mega parlay yesterday as the Sixers, Bucks and Wizards got the job done on the hardwood, while the Hurricanes, Islanders and Flames cruised to victory on the ice. On top of that, we also cashed our +920 76ers/Nets SGP. It’s figuratively raining winners! Don’t miss today’s NBA mega parlay (+1523 odds!) as we look to make it 2 in a row.

Michigan State covers in crazy fashion in Peach Bowl
There was a crazy finish to the Peach Bowl as the Spartans scored two TDs and got a 2-point conversion to go up 24-21 with little time remaining. Things were still looking good for Pitt +3.5 bettors until the Panthers threw a pick-six in the final minute to see MSU register a 31-21 victory. That was a bad beat, but check out the Top 10 worst bad beats of the year!

College Football Playoff action
Ladies and gentlemen, the day has finally arrived! After a crazy season, the College Football Playoff is here and we have two great games to get hyped up for, as Cincinnati takes on Alabama in the Cotton Bowl (3:30 pm ET, ESPN) before a juicy Orange Bowl matchup between Michigan and Georgia (7:30 pm ET). Find out who we’re riding with by checking our picks for both those games.

NBA wraps up 2021 with a bang
New Year’s Eve means a mega slate of NBA games to look forward to, with 10 games on the docket for today. We’ve got action taking place all day, starting with the Suns vs Celtics at 1:00 pm ET, until the Blazers battle the Lakers at 10:30 pm ET. Head over to our NBA picks page to see who we’re riding with in every matchup.

Small slates in NHL and CBB
It’s quality over quantity on the ice today with only 4 games taking place, but the Oilers, Golden Knights and world champion Lightning are among the teams in action. Don’t miss our predictions for those NHL games. Meanwhile, it’s slim pickings in college basketball as the majority of schools gear up for a hefty slate on New Year’s Day. Check out our CBB picks.

The Chicago Bulls might be the hottest team in the NBA right now. They are riding a 5-game win streak and dominating their opponents in the process. They’ve scored 130+ points in 3 of their last 5 games and their win margin has been 12.8 points per game in those 5 wins. Indiana, on the other hand, hasn’t had nearly as much success in the last couple of weeks. They have won just 2 of their last 7 games and things will get even harder with the news of leading scorer Malcolm Brogdon and Chris Duarte both entering health and safety protocols. Read our full game preview for Bulls vs Pacers.

Don’t miss this week’s episode of Pickswise Playbook, our NFL betting show starring Chris Rose, Jared Smith, and Ross Tucker as they take you through the Week 17 NFL slate and provide their best bets across the matchups.

We’ve also got another episode of Let’s Bet It for you to be on the lookout for, our daily betting show featuring Lauren Jbara, Jared Smith, and Mark Zinno, where the team will be breaking down all of the day’s college football bowl games. Make sure you subscribe to our Pickswise Youtube channel so you never miss an episode!

Meanwhile, our NBA expert Filip Tomic has already cashed two NBA same game parlays this week, so you don’t want to miss his SGP for Suns vs Celtics (+1176 odds!).

Our NFL betting analyst Jared Smith is also going Back to the Futures, where the Chiefs and Packers are separating at the top of the Super Bowl market. Be sure to head over to the Analysis tab for even more great sports betting content.

If you’re still not buying into the hype around Cincinnati and are expecting Alabama to totally blow the ‘Cats out of the water, then this is the odds boost for you. DraftKings has bumped up the odds for ‘Bama to brutalize the Bearcats by 25 points or more from +330 to +370.