HomeAnalysisNFL AnalysisWise n' Shine: What you need to know to bet better on Saturday, December 4 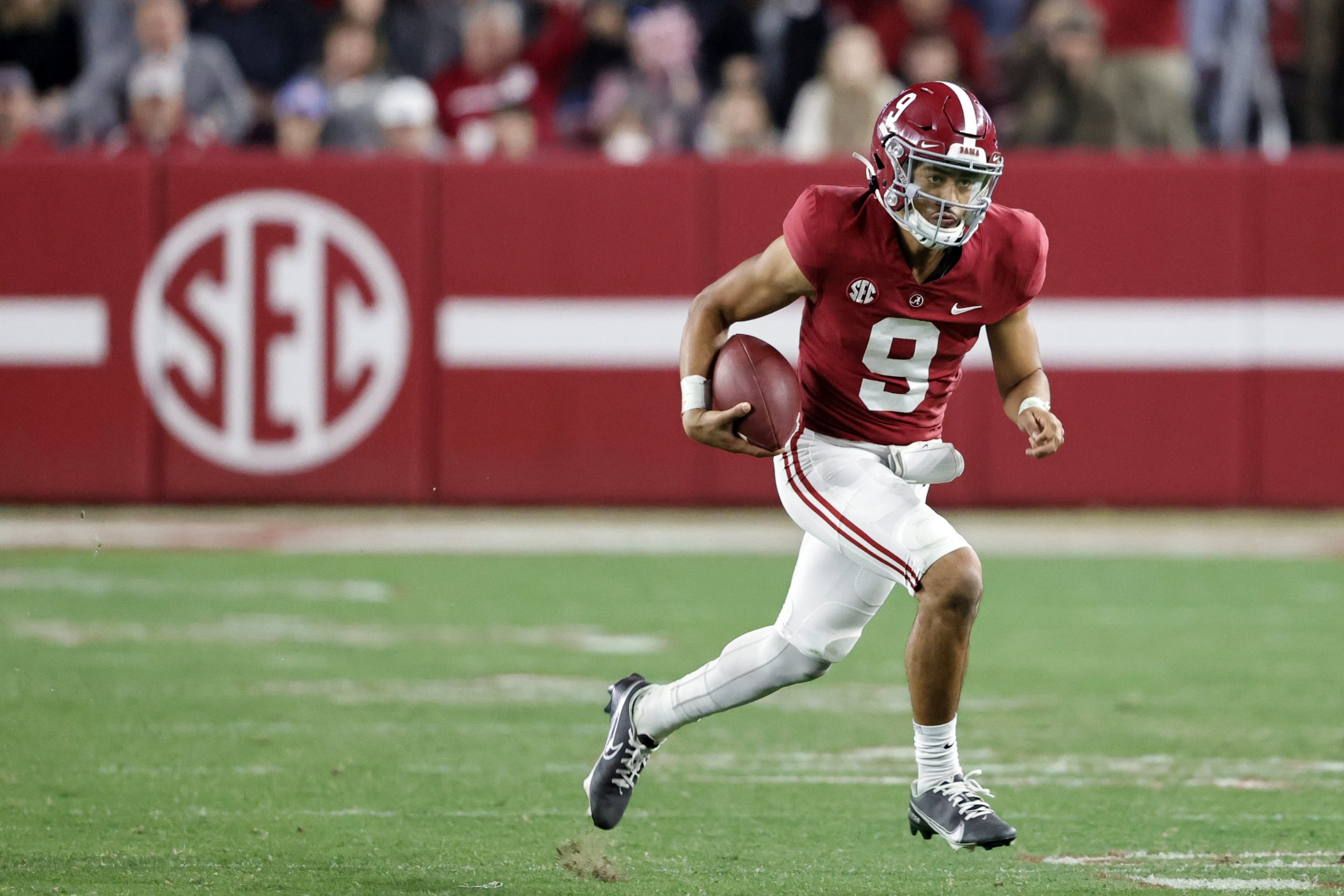 There’s a super Saturday of sports ahead of us today with college football championship games, NBA, NHL, college basketball, UFC, and EPL and MLS soccer all happening! There’s no time to waste, so let’s get straight to making your next bet better!

Ducks crushed by Utes
Utah (-2.5) starred as college football championship game weekend opened last night, crushing No. 10 Oregon 38-10 in the Pac-12 championship game. There were a lot more points in the Conference USA West showdown between UTSA and Western Kentucky, with the Roadrunners (+135 odds) coming out on top 49-41.

NBA props go 4-0 on Friday
The Pickswise NBA prop experts are on a real heater, with JutPicks and PropBetGuy both going 2-0 on their Friday picks. The Warriors got their revenge for Tuesday’s loss to the Suns, winning 118-96 to end Phoenix’s 18-game winning streak. The Nets, who beat the Timberwolves to move to 16-6, are +260 favorites with FanDuel Sportsbook for the NBA Championship with the Warriors at +600.

NHL Best Bet is an easy winner
Our only 3-star NHL pick on Wednesday, the Jets ML, was a comfortable winner as they cruised past the Devils 8-4. That makes it 4 wins out of 5 for our NHL Best Bets this week! Newcomers the Seattle Kraken claimed another big win, beating the 16-6-0 Oilers 4-3.

NCAAB 3-star pick cashes
It was another perfect 1 for 1 situation on NCAAB Best Bets, as our sole 3-star pick of over 157 cashed in Kansas vs St John’s. The Jayhawks won 95-75.

All eyes on Bulldogs vs Crimson Tide
It doesn’t get much bigger in a conference championship game than No. 1 Georgia vs No. 3 Alabama, who play for the SEC title at 4:00 pm ET on CBS. The Crimson Tide (+6.5) are underdogs for only the third time under Nick Saban and for the first time since 2015! It’s also a big day for No. 2 Michigan vs Iowa (Fox, 8:00 pm ET) and No. 4 Cincinnati, which plays Houston (4:00 pm, ABC). Check out our previews of today’s CFB games.

Heat bid to stop Bucks
The Warriors are back in action tonight against the Spurs (8:30 pm ET), with the pick of today’s games being Bulls vs Nets and Heat vs Bucks, which both start at 8:00 pm ET. You can read full previews of all today’s NBA games,

NHL, NCAAB, UFC and soccer all in action too!
Saturday’s schedule also features a host of high-quality contests in other sports. Check out today’s NHL game previews, today’s NCAAB picks, our UFC on ESPN 31 predictions, and great soccer advice for the EPL and MLS Playoffs.

The Big 12 Championship game pits the Baylor Bears against the Oklahoma State Cowboys. The Bears’ offense has now failed to score more than 28 in 4 straight outings. Their defense also hasn’t been playing great, allowing opponents to average more than 6 yards per play. Oklahoma State is on quite a roll, both offensively and defensively. In the first meeting between these teams this season, the Cowboys won 24-14. This game should be somewhere in that same ballpark as this Oklahoma State defense is legit. Between that top 10 unit and the struggles of Baylor’s offense in recent games, this just isn’t a good matchup for the Bears. They have covered just twice in their last 4 attempts, while the Cowboys have either covered or pushed in 10 straight. It will likely be a low-scoring battle, but Oklahoma State should defeat Baylor yet again — this time to win the Big 12 crown. Lay the points with the Cowboys. Read our full game preview for Baylor vs Oklahoma State.

With so much happening, you won’t want to miss today’s edition of  our daily sports betting show Let’s Bet It! on our YouTube channel at: https://youtube.com/c/Pickswise.

Hosts Jared Smith and Alex Glaze will help you to identify the best plays to make your next bet better. Today, the team will be looking at the big college football championship games and joined by guest college football handicapper Matt Josephs (@MidMajorMatt on Twitter). The guys will also answer the questions Pickswise Nation wants answered — leave your question in the YouTube comments and it could get picked!

Jared’s play of the day was a winner on Friday’s show as the Vegas Golden Knights beat the Coyotes 7-1.

You can also check out the NFL Week 13 show of Pickwise Playbook with Ross Tucker, Chris Rose and Jared Smith as they pick over the best bets for all this week’s games.

Get your college football day off to a smart start by reading our Week 14 Best Bets, best player props, underdog picks and the top teaser plays.

Not only that, but we also have a focus on Georgia vs Alabama in our Game of the Week analysis and the Pickswise CFB experts give their best plays for the game. Looking ahead, they also consider if Cincinnati should be in the Playoff if the Bearcats win today, and which teams should make the last four.

There’s already a ton of NFL Week 13 content to read including our picks for every Week 13 game. Remember, we got off to a great start by cashing the spread and total picks on Thursday Night Football! We also have a Week 13 mega parlay, while same game parlays for every game are being added all the time.

NBA content will be added throughout the day and you can already check out our Nuggets vs Knicks same game parlay. Be sure to head over to the Analysis tab for even more great betting content.

The Kent State Golden Flashes are 5-1 against the spread when favored by 3 points or more this season, as they are against Northern Illinois in the MAC title game.

If you like the chance to back Alabama to win as an underdog (+210) and also think Pittsburgh (-170) can overcome Wake Forest, you’ll like FanDuel Sportsbook enhancing the odds of a 2-team college football parlay on them from +400 to +500.