HomeAnalysisNFL AnalysisWise n' Shine: What you need to know to bet better on Thursday, December 23

Wise n' Shine: What you need to know to bet better on Thursday, December 23 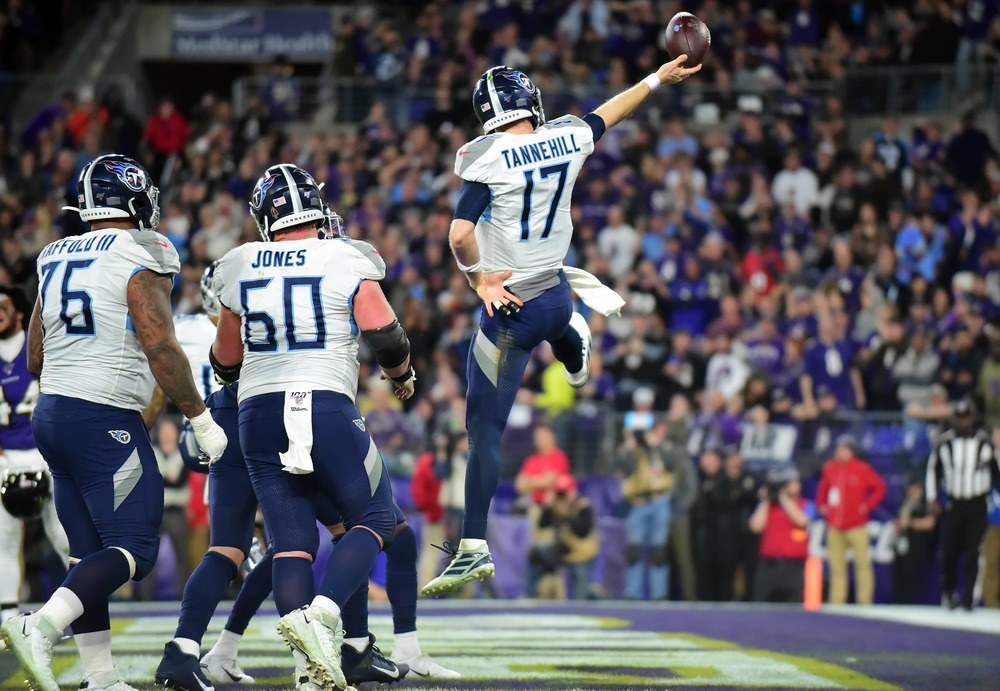 Week 16 of the NFL season is here. Bowl season on the college gridiron is heating up. It’s a great time of year – even with Covid-19 once again causing problems – and Thursday’s festivities are no exception. We have plenty football and basketball on the schedule to make up for hockey’s cancellations.

Clippers crush Kings to give us a same game parlay winner
We capped off Wednesday’s 5-game slate with a +848 same game parlay success in Clippers vs Kings. Los Angeles covered a -9.5 alternate spread in a 105-89 victory, while both Terance Mann and Tyrese Haliburton exceeded their point quotas.

Another parlay winner on the college hardwood
We cashed our college basketball parlay for the second time in as many nights, following up a +596 effort on Tuesday with a +612 success on Wednesday. Texas Tech covered a -17.5 spread against Eastern Washington, Indiana covered -17 at Northern Kentucky’s expense, and Illinois (-14.5) hammered Missouri by 25 points. Keep an eye out for today’s college basketball predictions.

Army bounces back
Army lost its rivalry game against Navy earlier this month, but the Black Knights ended their 2021 campaign on a high note by ousting Missouri 24-22 in the Armed Forces Bowl. They won it on a 41-yard field goal by Cole Talley as time expired. We were on Army, but 4 points proved to be too much to cover. On the bright side for us, Under 57.5 was an easy winner. Check out our best bets for today’s bowl games.

NFL Week 16 begins with 49ers vs Titans
Another week in the NFL kicks off with Thursday Night Football between the 49ers and Titans. Both teams are in prime playoff contention, as San Francisco (8-6) currently holds the second wild-card spot in the NFC and Tennessee (9-5) leads the AFC South. Don’t miss our expert picks on the side and total and our best TD scorer picks.

In-state battle in Gasparilla Bowl
There is still more than a week to go before the biggest college football bowl games take center stage, but don’t forget about the smaller ones that often have higher-quality sponsorship titles than on-field product. Thursday’s Union Home Mortgage Gasparilla Bowl pits Florida against UCF. That is preceded by the Frisco Football Classic Presented by Ryan between North Texas and Miami (OH). Here are all of this week’s bowl game previews.

Bucks, Warriors, Lakers all in action
The Nets do not have enough players to field a squad on Thursday, so their game against the Trail Blazers has been postponed. Still, as of publishing 11 games remain on the docket – including 2020-21 NBA champion Milwaukee vs a Luka Doncic-less Dallas team. Read all of our NBA previews here.

The Mean Green have played great over the last few weeks, but the bad news is that regular-season success has not resulted in bowl victories for head coach Seth Littrell. He is 0-4 in bowl games at North Texas and those 4 losses have come by an average of 23.5 points. Aside from an opening 49-14 opening loss against College Football Playoff participant Cincinnati, Miami played competitive football all season. They tended to win big as their 5 conference wins came by an average of 17 points. Conversely, their losses were extremely tight. The RedHawks lost their 3 conference games by a combined 4 points. Read our full game preview for North Texas vs Miami (OH).

Check out our daily betting show Let’s Bet It! with regular hosts Lauren Jbara and Alex Glaze joined by Fantasy Alarm’s lead college basketball analyst, Dan Servodidio. They will break down the day’s best college basketball bets while also looking at the futures market. Watch on our YouTube channel at https://youtube.com/c/Pickswise.

Make sure you also watch this week’s Pickswise Playbook, as Chris Rose, Ross Tucker, and Jared Smith go in depth on every game on the NFL Week 16 card with plenty of advice, information, and great bets.

Our NFL Week 16 coverage is ready to go in advance of Thursday Night Football. Be sure to read our Pickswise Power Rankings plus Jared Smith’s Back to the Futures feature. Andrew Ortenberg’s 49ers vs Titans same game parlay (+1096 odds!) could be a play worth making on Thursday.

As for college football bowl season, we have provided our readers with the full bowl schedule — complete with game times, locations, TV channels, and odds. Additionally, Connor Grootenhuis has delivered his best bets of the week.

Both UF and UCF average at least 31.8 points per game, 411.7 yards per game, and on defense rank outside the top 180 in the nation in fewest points per game allowed. The over could be the way to go in the Gasparilla Bowl.

If you feel like going big on Thursday Night Football, DraftKings Sportsbook will help you go even bigger. DK is kicking off another week in the NFL with an odds boost for 49ers vs Titans, jacking up the payout on San Francisco receiver Deebo Samuel scoring 2 touchdowns from +550 to +800.